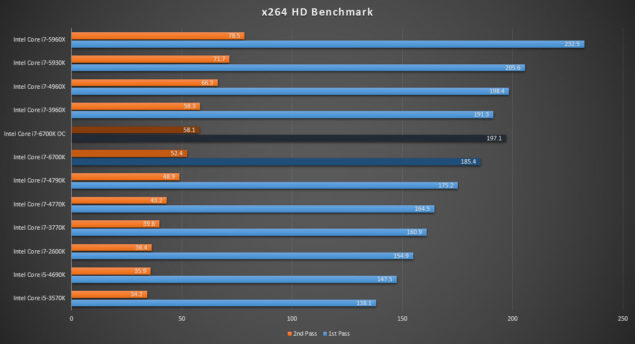 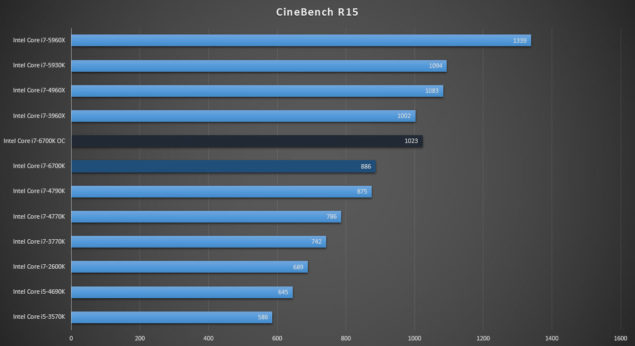 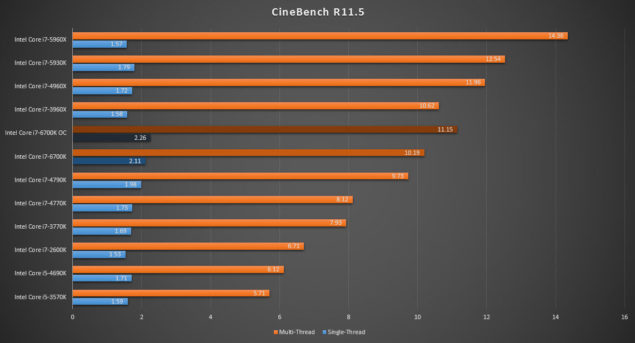 PCMark 7 is a complete PC benchmarking solution for Windows 7 and Windows 8. It includes 7 tests combining more than 25 individual workloads covering storage, computation, image and video manipulation, web browsing and gaming. Specifically designed for the full range of PC hardware from netbooks and tablets to notebooks and desktops, PCMark 7 offers complete Windows PC performance testing for home and business use. 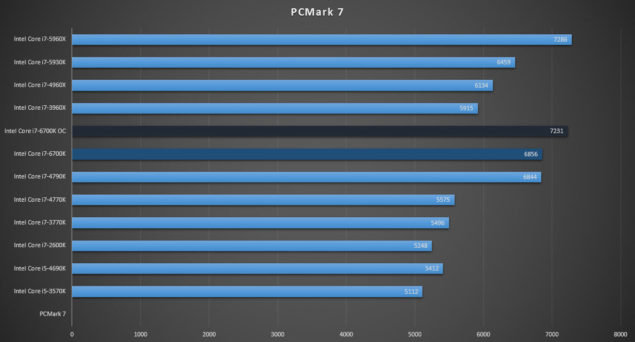 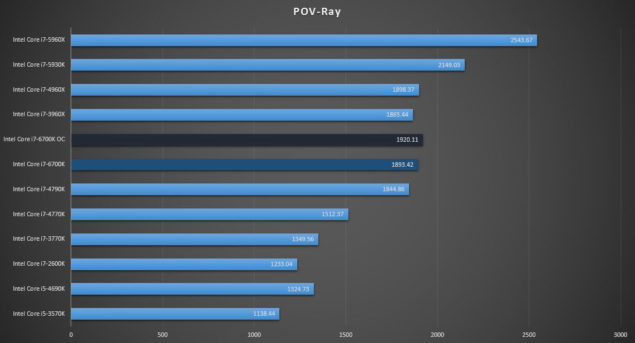 DMark 11 makes extensive use of all the new features in DirectX 11 including tessellation, compute shaders and multi-threading. It was released on December 7, 2010. 3DMark 11 includes four Graphics tests – Deep Sea 1 & 2, High Temple 1 & 2 – for measuring GPU performance, a Physics test measuring CPU performance, and a Combined test targeting CPU and GPU performance. 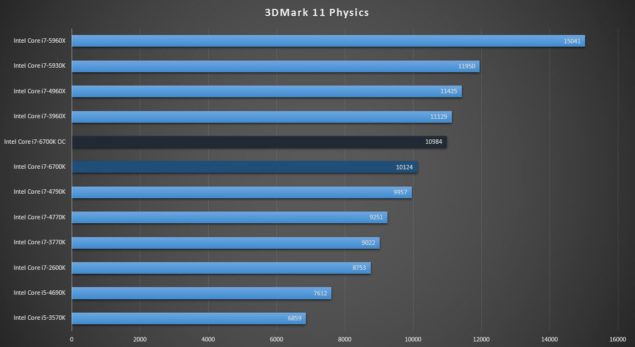 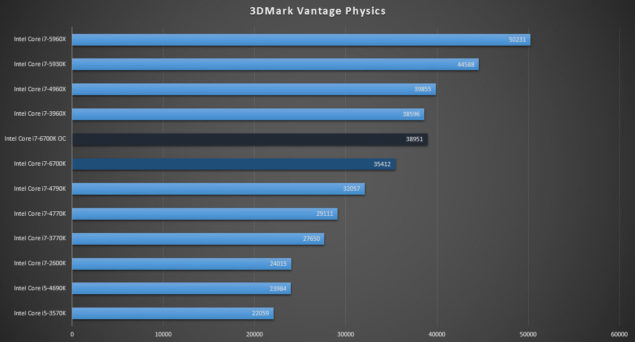 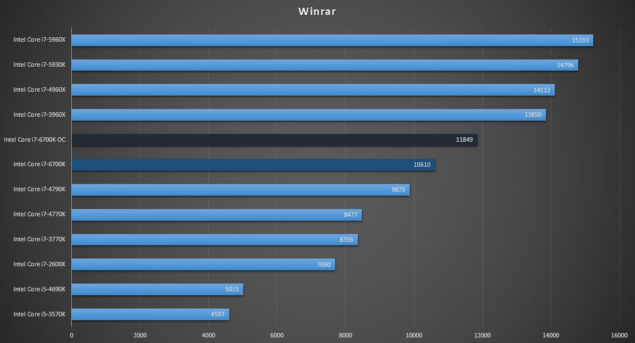 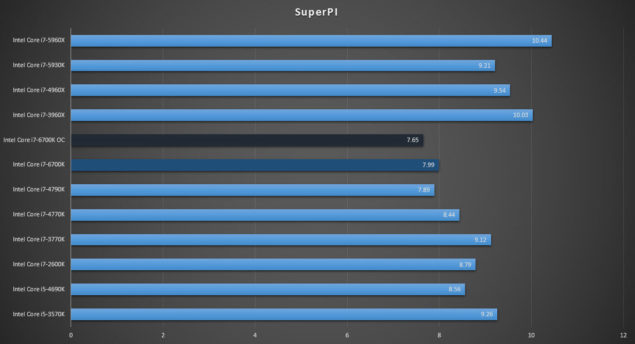 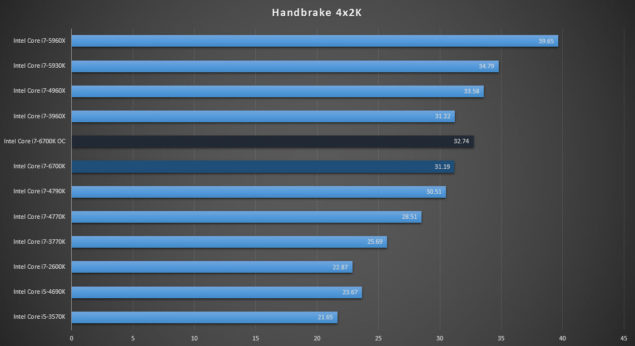