Hellraid, Techland’s demon-slaying fantasy adventure is here. Sort of. After being pegged for a 2015 release, the new IP was put on a seemingly permanent halt while Dying Light became the undisputed star of the studio with its runaway success. With Dying Light 2 also taking on some unspecified delays, it seems almost fitting for Hellraid to be reimagined as some extra content for the original parkour zombie slayer.

Graphically, at least, it does a fantastic job of standing out from the urban decay that makes up most of Dying Light’s aesthetic. The roaming skeletons and spellcasting zombies all stand out amongst the creepy, dreadful corridors of this high fantasy dungeon, especially for a game that is now five years old. But while it does look impressive, it doesn’t look very imaginative. 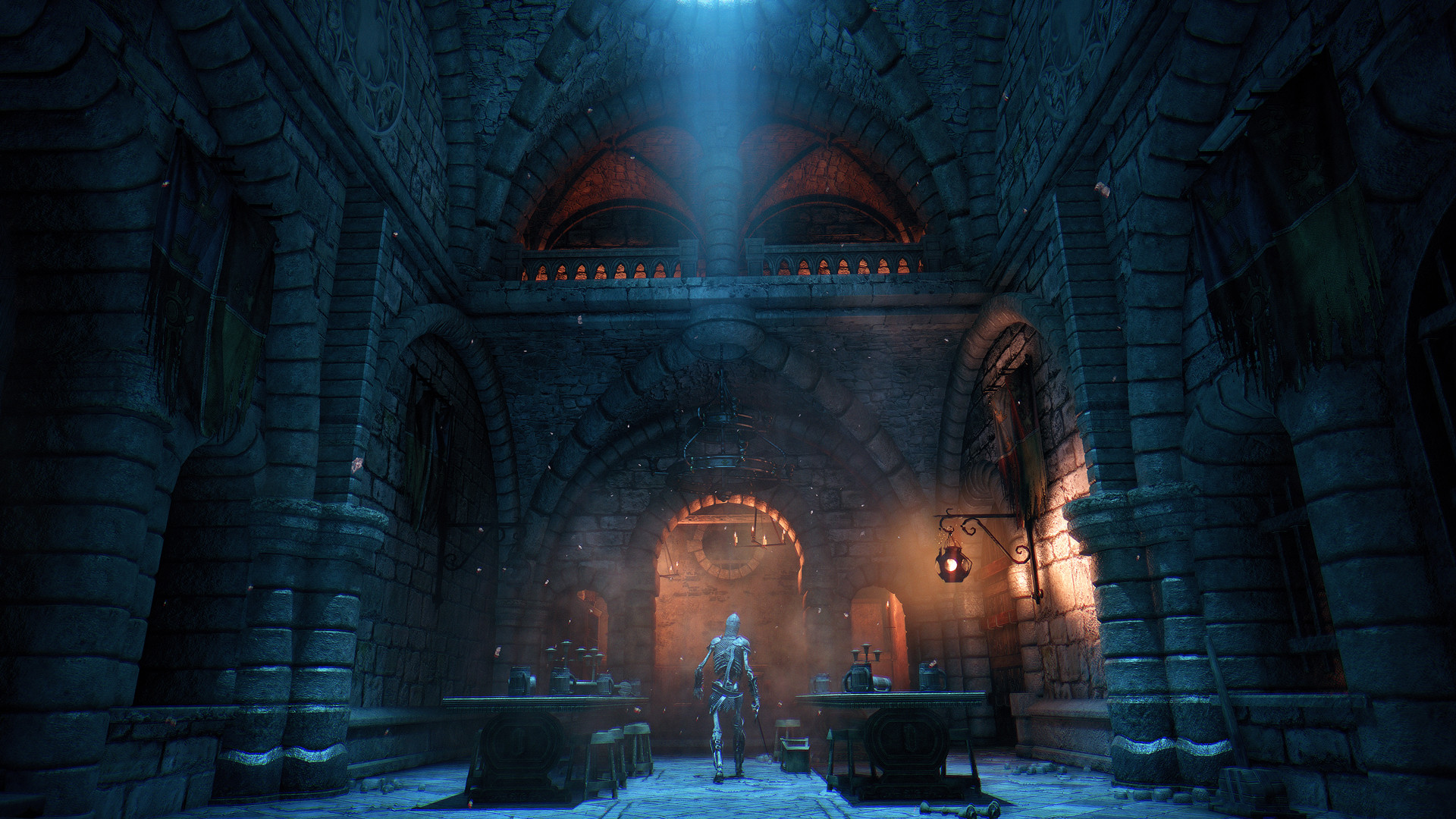 Prison cages, exposed stone walls, rivers of molten lava, torches burning dim orange in the corners. They all fit the part very well but they’ve almost appeared in nearly every high fantasy adventure game, book, and low-budget television show since the 80s. This becomes even more apparent when you quickly begin to see the assets and rooms reused used as you progress through the tower. It would have been nice for Techland to explore something a little different in Hellraid. Even though the theme is well-trodden, they didn’t have to walk down the very centre of the road.

An area that sadly doesn’t see any real updates is the HUD. Given the different setting, it would have been a nice addition to see the relatively bland sci-fi menus transformed into something a little more fantastic or demonic. Med-kits in Hellraid have been replaced by health potions, complete with a new animation when you chug them, but it doesn’t stop the low health pop-up warning you use a med-kit. None of that is completely game-breaking, but it doesn’t help with the immersion of this DLC and sort of makes you remember how much more fun it is to run around in Harran instead. 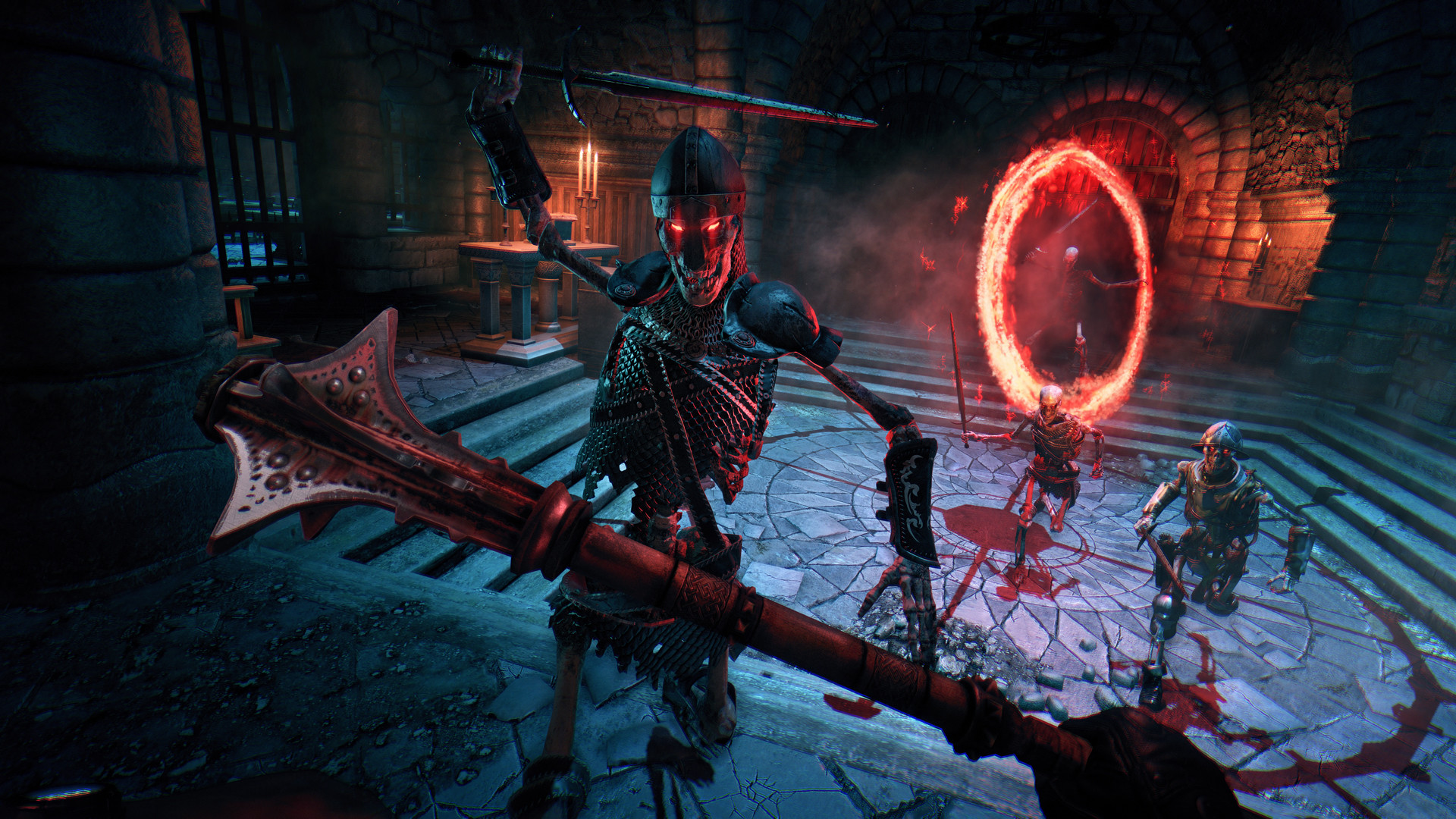 Because while it's fun initially to bash a few zombies with a morningstar or run them through with a sword, the simple arena combat of Hellraid gets old quite quickly, which is a shame given how long the regular Dying Light can be enjoyed for. The biggest reason for this is because the focus of Hellraid is strictly on arena combat. While the tower slowly opens up to allow you more manoeuvrability and verticality while slaughtering the legions of hell, you still never get the same sense of speed and fluidity as you do chasing down the streets of Harran.

Nearly every encounter in Hellraid is one that can be best with you standing mostly still and decapitating whatever creature gets to you first. Some games can be entirely built around this, but when its Dying Light, this narrowed focus on the combat only highlights how unenjoyable the combat is compared to the agility. Much like Skyrim, the combat is basic, and never really what the player wants to spend their whole time doing when they sign in. While Hellraid only comes in at about 2 hours long, that’s more than enough time to get bored with the repetitive, unimaginative surroundings and the boring, slow-paced combat. 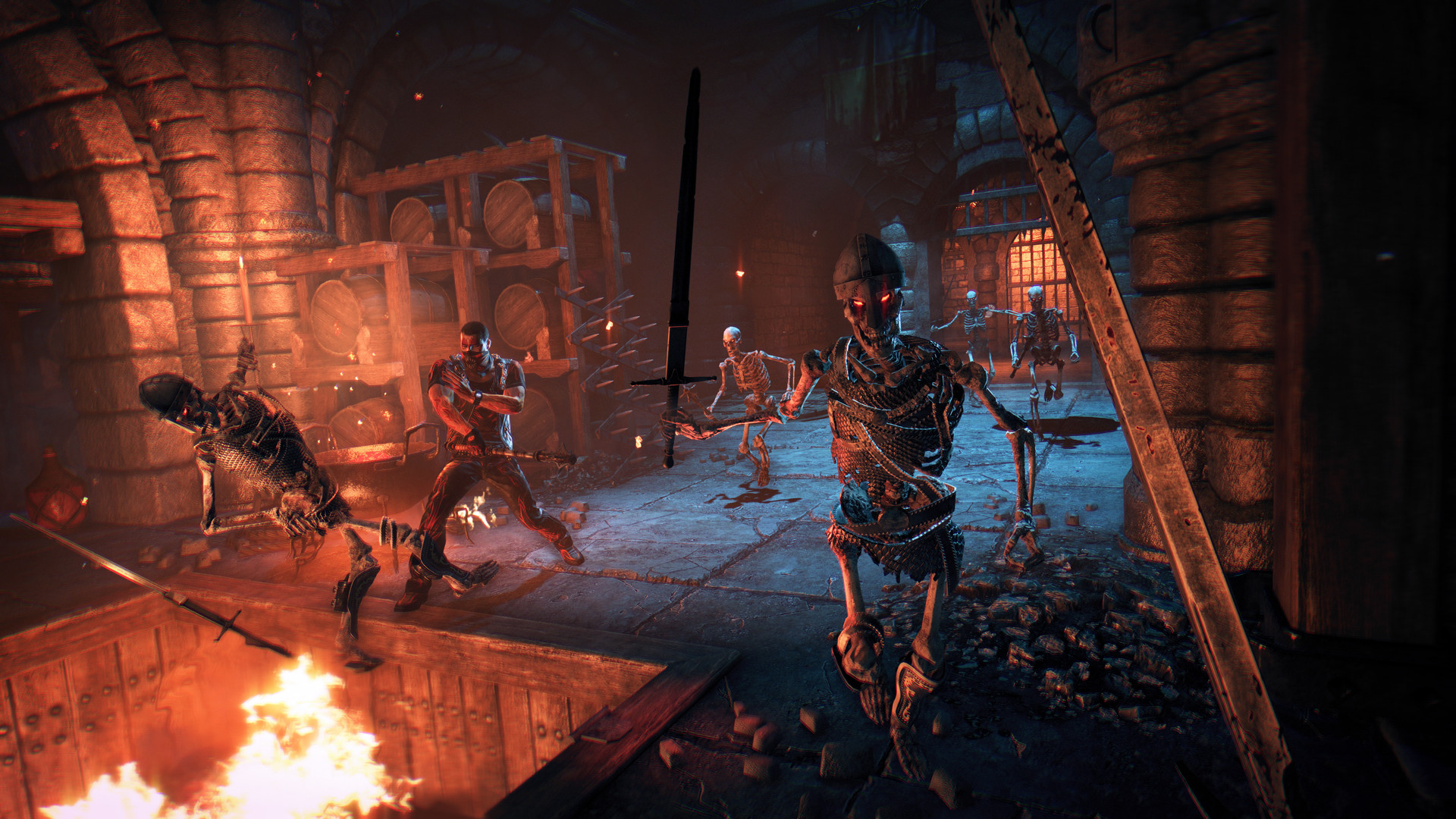 This would be more forgivable if the studio had introduced, or even hinted at, the plotline they intended to follow in Hellraid. To play this DLC, you have to access the mysterious arcade cabinet that appears on the ground floor of the Tower. From there you are immediately transported into the fantasy tower where you have to collect three stones. That’s all the narrative and dialogue you’re going to get. Clearly, the focus of the DLC was the combat, and sadly, that’s all you’ll have to cling on to. The arcade lives system that sees you fail if you die thrice on any run adds a bit of tension, but each encounter is either incredibly easy or frustratingly difficult, so it ends up feeling more like a gamble than a tactical decision. 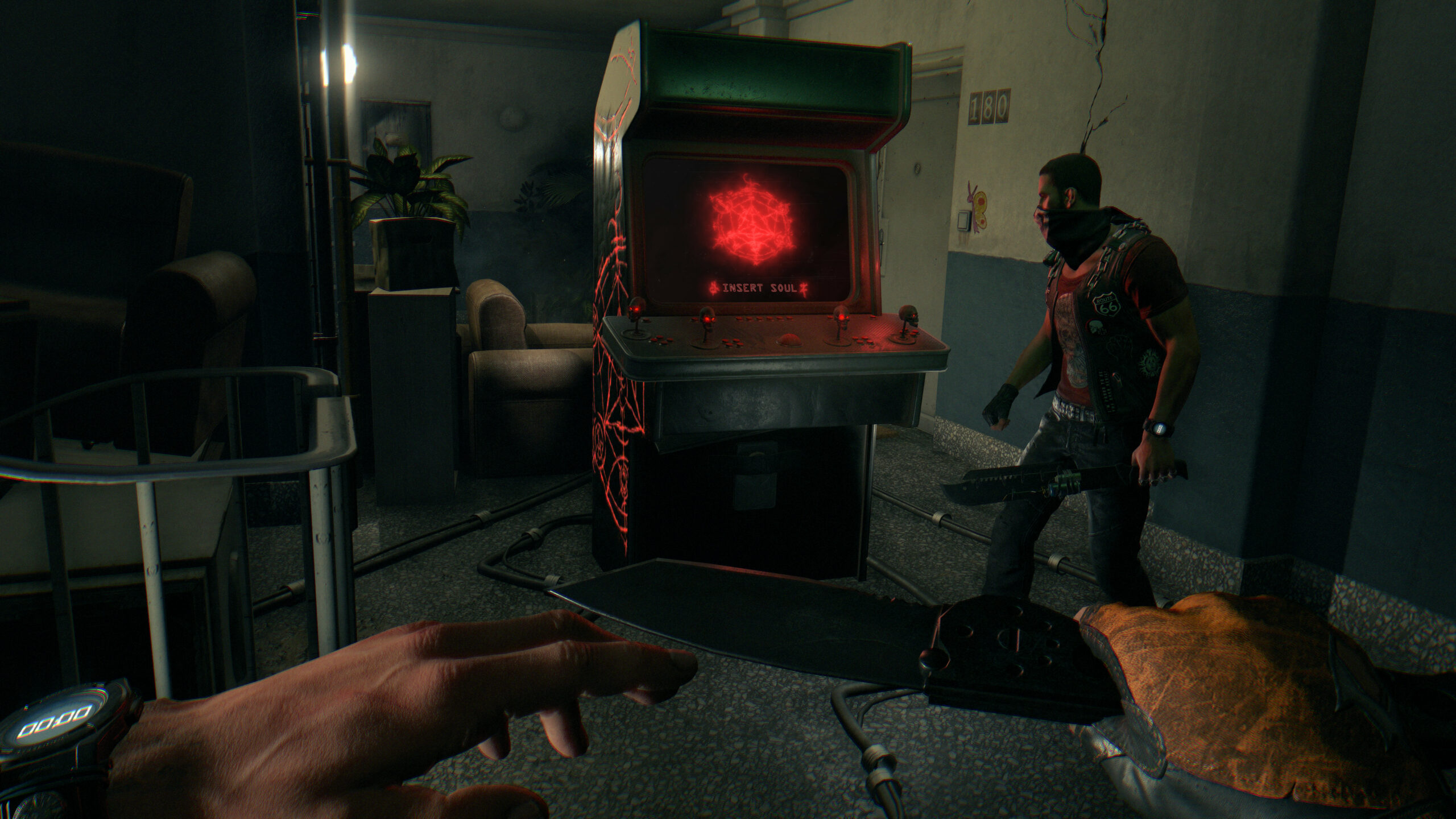 Dying Light is an incredibly fun, creative, and rewarding game that found new life in the tired zombie games that plagued most releases. It deserves the praise it accrued and the excitement for the sequel. Hellraid on the other hand feels like a melee-focused Doom clone that forgot about all the things that made Dying Light, and Doom, worth playing.

Hellraid looks good but offers none of the originality that Techland brought to the zombie genre, focusing on all the wrong parts of Dying Light and all the most predictable parts of the fantasy universe instead.