Conclusion - Another Great TRX40 Option For $500 US

AORUS packs its impressive fin-array design and tops it off with a PWM controlled fan that keeps the VRMs running chilled. To their credit, ASRock features a dual-fan design on the VRM heatsink which at the expense of extra noise output does make a whole lot of difference and ASRock did it on an ATX form factor whereas AORUS had the advantage of an EATX sized motherboard. The VRM heatsinks still perform great, delivering decent overclocking results when all 32 cores were cranked up.

In terms of pricing, the Ryzen Threadripper 3970X will cost you $1999 US. A proper setup to go along with including a TRX40 motherboard, at least 32 GB quad-channel memory and a high-end liquid cooler would set you off for around $1200 US with the cost break down listed below:

All three components combined, you are looking at at least $3200 US for the CPU, Motherboard, Memory, and cooling when building a 3rd Gen Ryzen Threadripper setup with 32 cores and 64 threads. The graphics card, storage, casing, fan costs are all extra. But even considering the $3200 US, that is pretty decent for a 32 core & 64 core thread PC with performance that even most of the workstation setups won't have. 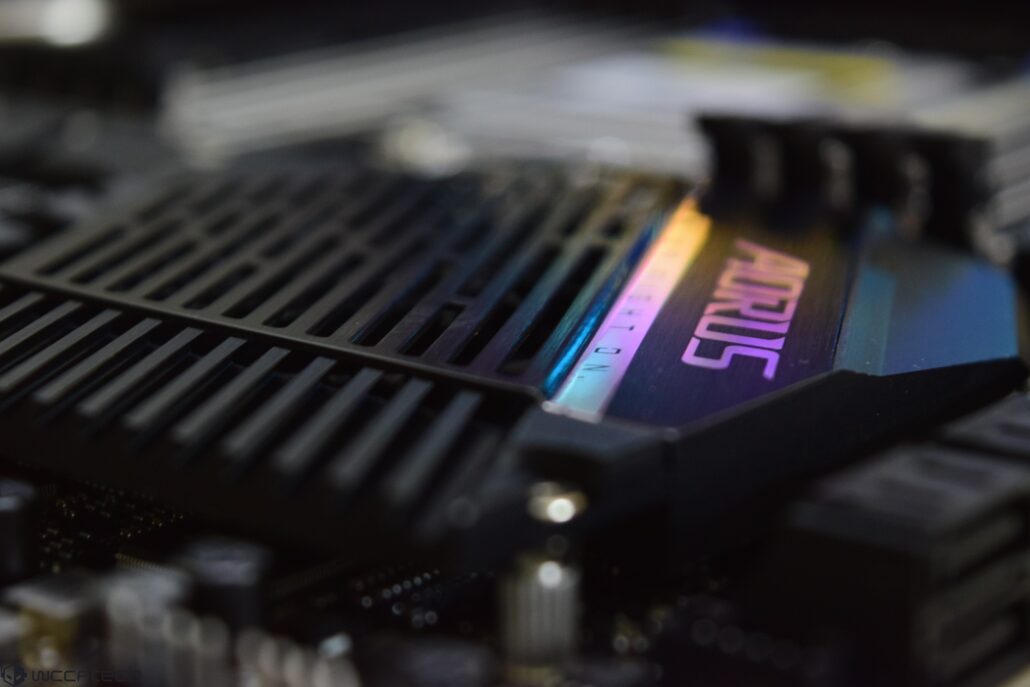 Some of the key advantages that the TRX40 AORUS Master has over the ASRock TRX40 Taichi is that it comes with more PCIe Gen 4 x16 slots, more onboard M.2 slots, and offers Aquantia 5GbE LAN compared to ASRock's 2.5GbE LAN. The AORUS Master also rocks 2 extra SATA ports which are a much-needed addition on enthusiasts boards like this as storage heavy-users are known to rock multiple HDDs for large chunks of data alongside good M.2 SSD support. ASRock has a slight edge in the M.2 department where they offer a fantastic Quad Hyper M.2 AIC which lets you add four more M.2 SSDs for a total of 6 on the board. This costs you another PCIe x16 slot, leaving you with just 2 for expansion. Both motherboards offer WiFi 6-AX200 and superior audio output with AORUS slightly edging out the ASRock Taichi in the audio department with its high-end ESS SABRE solution.

Both the TRX40 AORUS Master and ASRock TRX40 Taichi are solid $500 US motherboards for AMD Ryzen Threadripper 3000 series processors. Both run and overclock the flagship 3970X like a boss but AORUS has packed a very neat design that makes use of stunning aluminum fun design, a high-end audio system, a brilliant aesthetic choice and a best-in-class audio system that makes you want to go with AORUS's TRX40 Master motherboard!

We award the TRX40 AORUS Master motherboard with our Editor's Choice Award for being one of the best $500 TRX40 motherboards available on the market!