The TRX40 AORUS Master comes in a large rectangular box. The motherboard features Gigabyte's black and orange aesthetics with the large AORUS Eagle picture featured on it. 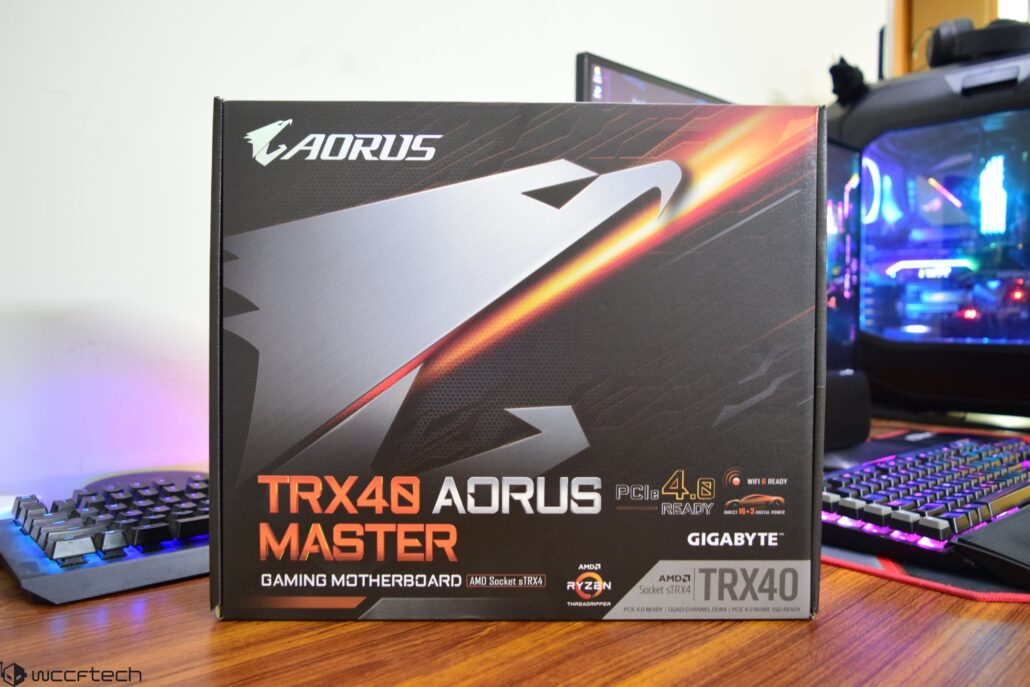 AMD Next Generation ‘Vermeer’ Processors To Be Called Ryzen 5000 Series, May Max Out At 12 Cores Instead Of 16 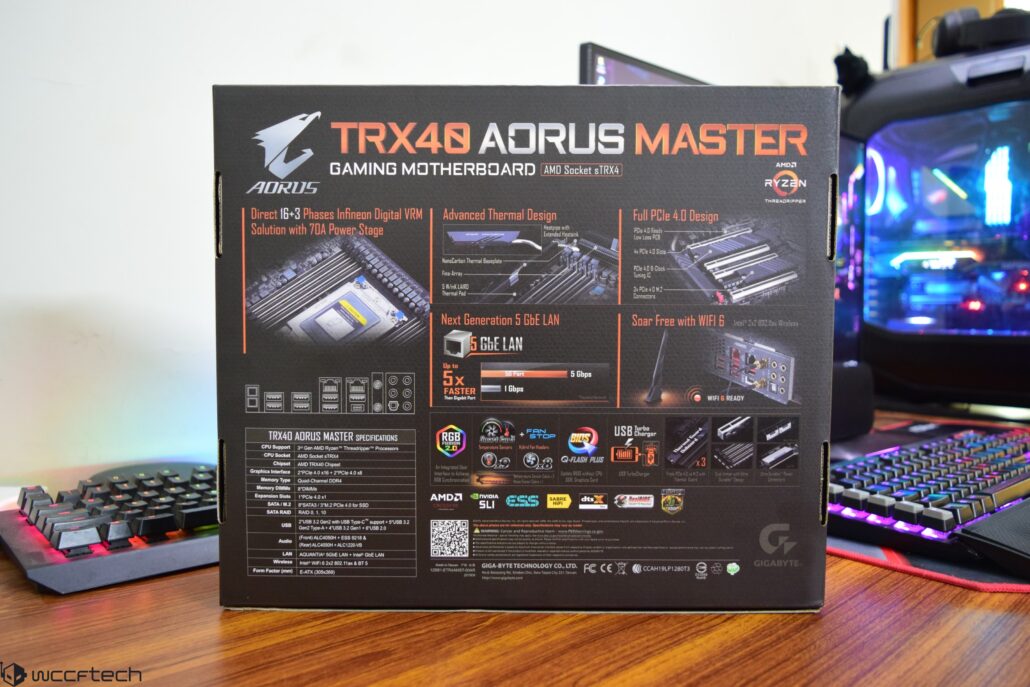 The back of the box contains all the marketing details along with product specifications. The most interesting features that are highlighted by AORUS are the Direct 16+3 phase Digital VRM, A solid thermal design, full PCIe 4.0 design, WiFi 6 and 5 Gb Ethernet LAN.

Once again, AORUS amazes with their uniquely designed aesthetics on the TRX40 AORUS Master. The motherboard carries a huge E-ATX form factor and looks very feature-rich out of the box with metal shielding used across all of the main components which give it a nice finish. 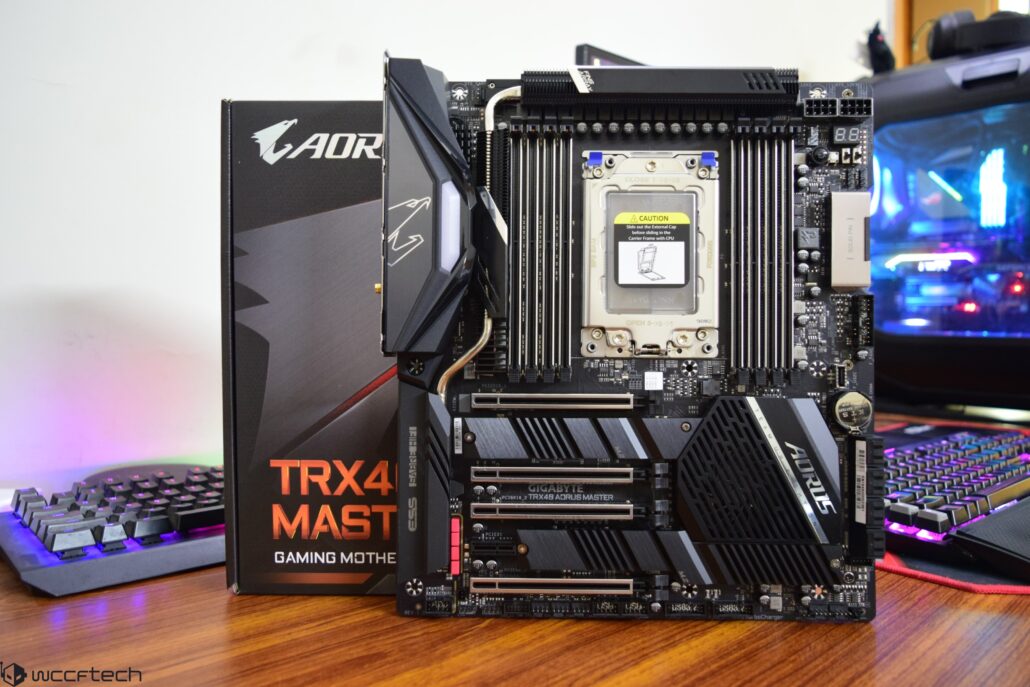