AMD is pushing the boundaries once again, making sure that the new Threadripper lineup is fully accompanied by an industry-leading platform. The new platform for Threadripper is called TRX40 and it is exclusively designed for 3rd Gen Threadripper processors and beyond.

The TRX40 HEDT platform would feature quad-channel memory, UDIMM memory support with 2 DIMMs per channel and up to 256 GB (EEC) of capacity. There would also be support for 64 Gen 4 PCIe lanes with 16 lanes switchable with the SATA interface. There also seems to be info regarding TDPs and we can also notice the segmentation here too. For the full details on each respective TRX40 motherboard, you can check out our roundup over here!

Once again, AMD's HEDT platform is made in a way that it can cater not only to HEDT consumers but also to the workstation community. In terms of features, the platform now supports up to 64 cores and 128 threads and there's no doubt that we will get more cores and threads on the same socket and platform in the future with future iterations of the Zen core. It can support chips with up to 280W TDP and can deliver full 72 PCIe Gen 4 lanes to users. The CPU itself also features 4x bandwidth versus the 2nd Generation Threadripper processors which had to communicate with the off-chip X399 chip.

With the TRX40 platform, AMD is also slightly revising their socket. The TR4 socket has now been changed to the sTRX4 socket. The packaging of both sockets is the same but there are some major changes made to the pin layout. The pin count is still 4094 for the socket itself for the SP3 socket but the revised naming should be considered here. The sTRX4 SP3 socket has more pins enabled than the TR4 SP3 socket. 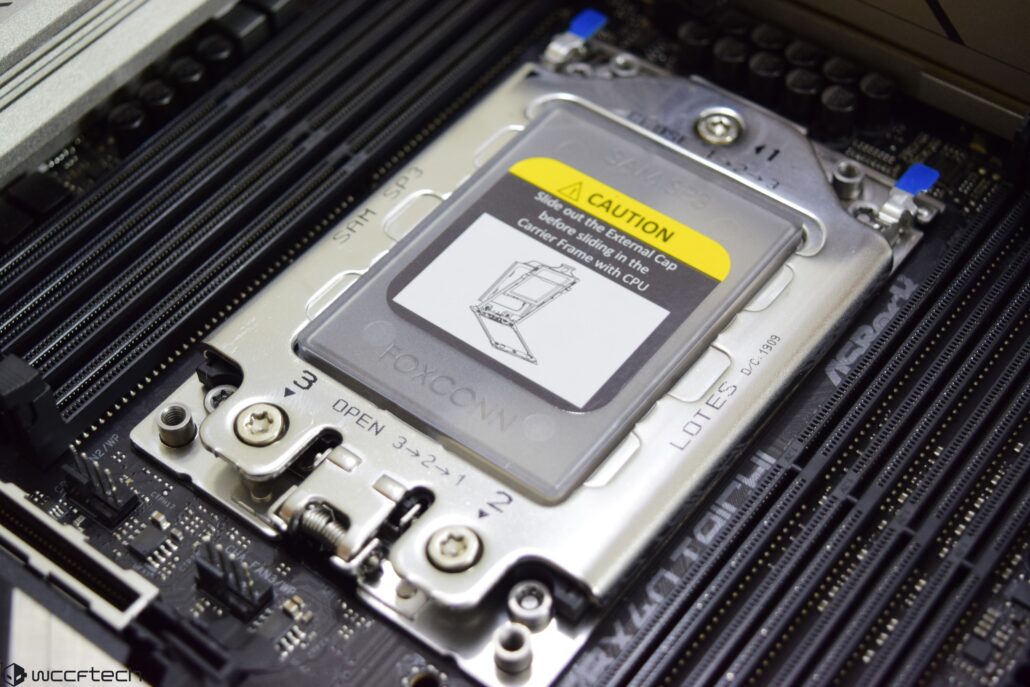 In the following pictures, you can see the difference between the TR4 and sTRX4 socket. Do note that AMD has implemented ID pin recognition to match compatible CPUs with their socket and in this case, the sTRX4 socket would only support 3rd Gen Threadrippers. The socket will prevent boot on any older processor by recognizing the pin configuration.

Cooler Compatibility With The sTRX4 Socket

Since the socket hasn't changed, all coolers that were previously compatible with Threadripper CPUs would run fine with the 3rd Generation Threadripper chips. Despite that, new coolers are going to be available by various manufacturers since the new series have TDPs of up to 280W. Those require better heat transfer and cooling solutions and I will be testing my sample chip with a range of air and water cooling solutions. 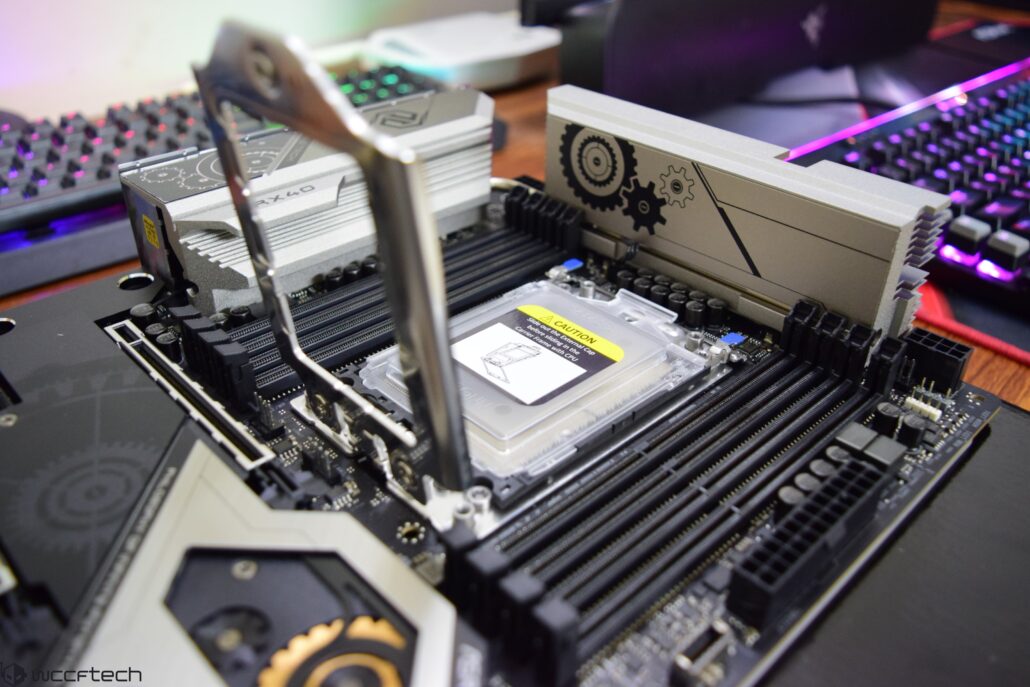