AMD's 3rd Gen Ryzen Threadripper processors offer a solid 15% IPC lift with their new Zen 2 cores. The Ryzen Threadripper 3970X. Clock speeds for the processor have gone significantly up with 3.7 GHz base and 4.5 GHz boost out of the box. So has the TDP which now sticks to 280W rather than 250W on the 2990WX. Another change is the cache which has now been pushed up to 144 MB for the 3970X compared to 80 MB on the 2990WX. Both processors feature the same quad-channel memory support but the newer chip is rated to support DDR4-3200 (native) and also has the PCIe Gen 4 advantage with 128 PCIe lanes on board. 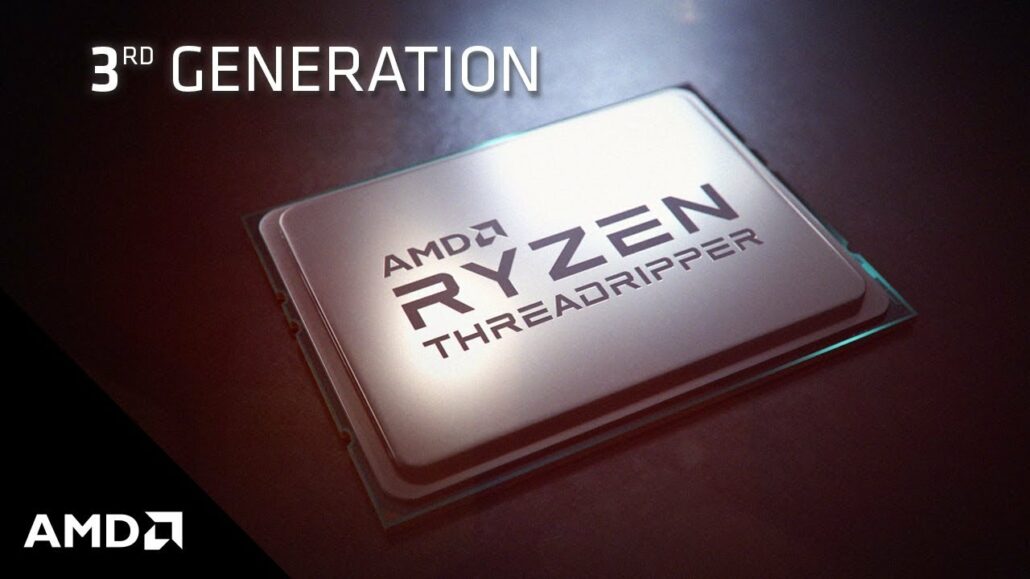 Another key change is that the Ryzen Threadripper lineup is denoted as "X" series which is the enthusiast line while the "WX" series lineup was designed around workstation centric PCs. This means that while we could see WX processors later, the current X series lineup is tuned for all kinds of workloads, not just content creation.

I wish I had some nice words for Intel in this review but when it comes to performance, they are completely obliterated by the 3970X. There's not a single chip in Intel's arsenal at the moment which can take on this 32 core gargantuan from AMD. Even compared to the 2990WX, I am looking at huge performance uplifts which shouldn't be a shocker considering what we have seen AMD's Ryzen 9 3950X do to the 1950X and 2950X. In both single-threaded and multi-threaded workloads, the 3970X performs superbly against Intel's Core-X lineup. It may cost twice as much as the Core i9-10980XE but the performance is also a solid 2-3x increase over Intel's best efforts.

With that said, gaming is a department where Intel still leads but even AMD's own mainstream arsenal is closing the gap and performing superbly against Intel's mainstream parts. The AMD Ryzen Threadripper 3970X manages to outclass the Intel Core-X processors in AAA titles & even manages to come close to the likes of the mighty Core i9-9900K which is considered to be Intel's fastest gaming processor while it's content creation, rendering performance is mind-blowing. The thermal performance may require you a custom loop or a very high-end 360mm AIO liquid cooler along with a beefy power supply since the chip sips power like a beast but at the end of the day, high-end components are what makes a high-end desktop platform.

In terms of pricing, the Ryzen Threadripper 3970X will cost you $1999 US. A proper setup to go along with including a TRX40 motherboard, at least 32 GB quad-channel memory and a high-end liquid cooler would set you off for around $1200 US with the cost break down listed below:

All three components combined, you are looking at at least $3200 US for the CPU, Motherboard, Memory, and cooling when building a 3rd Gen Ryzen Threadripper setup with 32 cores and 64 threads. The graphics card, storage, casing, fan costs are all extra. But even considering the $3200 US, that is pretty decent for a 32 core & 64 core thread PC with performance that even most of the workstation setups won't have. 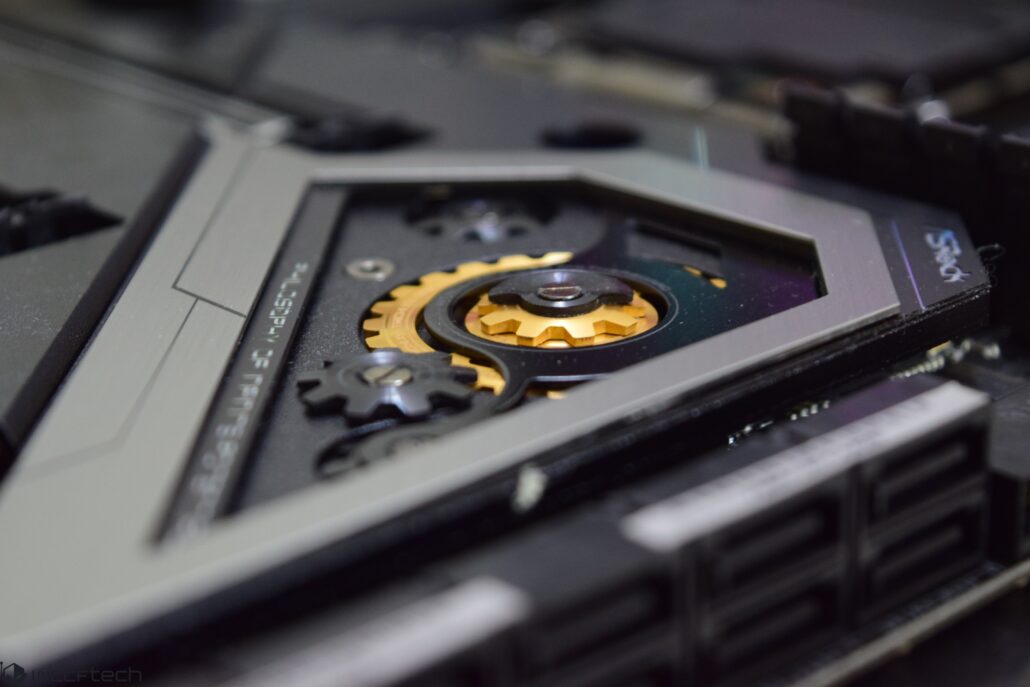 Plus with boards like the ASRock TRX40 Taichi which offers extremely good build quality and tons of feature for $499 US, you can't go wrong with the purchase. ASRock upped the game, driving Ryzen Threadripper CPUs on their new and improved 16 phase 90A power delivery system which is out-fitted with a beefy cooling system that keeps the VRMs at a cool 54C which is very impressive which you will see in our comparison reviews with other TRX40 motherboards which we will be publishing in the coming days. The ASRock TRX40 Taichi is simply the board of choice and has everything you would ever want on a HEDT motherboard.

Today, Intel and AMD launched their latest HEDT CPUs. Intel had to move their embargo time ahead just so their new 10th Gen X-series lineup can be in the spotlight before becoming entirely irrelevant in the HEDT space. After 6 hours of fame or I'd rather say shame, AMD has released their answer. The mighty Threadripper is now the undisputed king of the HEDT market, it offers such a huge performance increase that every benchmark I ran had me in shock and awe! The 3970X is the king and currently the fastest x86 processor for consumers on the planet. If you are a streamer, a content creator, a workstation enthusiast, a high-end gamer, a storage freak, a networking master-mind, hell, even if you are none of those and just want to get the best processor that 2019 has to offer, look no further than the AMD Ryzen Threadripper 3970X. In simple words "JUST BUY IT!"

We award both, the AMD Ryzen Threadripper 3970X and ASRock TRX40 Taichi with our Editor's choice award!