AMD Ryzen 3000 is officially here, bringing to consumers more cores, higher clocks, a new platform and most importantly, the first processor lineup to utilize the much anticipated 7nm process node. Unlike the Zen+ refresh which did offer some good reasons to get onboard the Ryzen family, the Zen 2 based lineup is a much bigger upgrade. It comes with a new architecture, a new I/O system and an entirely new design which offers up to 16 cores on a mainstream platform. Best of all, you don't even need to update your motherboards, just plug in a Ryzen 3000 CPU in an existing system based on the AM4 socket (X370/X470) and you're ready to go. 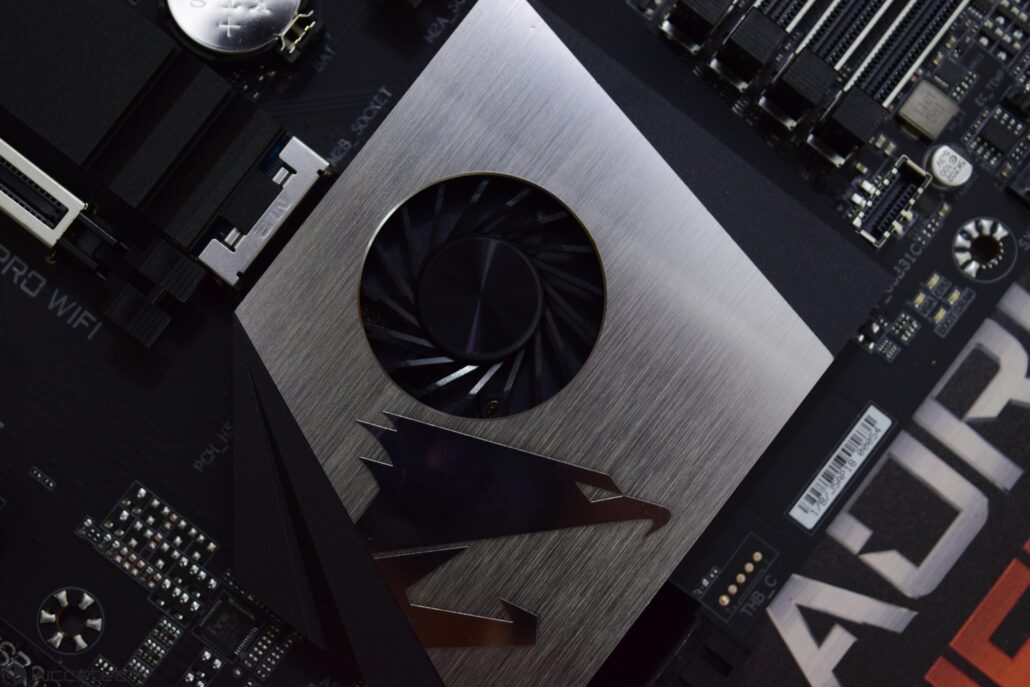 In addition to that, Intel doesn't offer more than 8 cores on their mainstream socket right now, so AMD retains the core leadership on the mainstream segment. But then, we have other features to talk about, the higher clock speeds which put them in the same ballpark as Intel. Offering up to 4.7 GHz on a 16 core and 4.6 GHz on a 12 core is surprising, even for AMD who were barely hitting 4.5 GHz a generation earlier. This is where TSMC's advanced manufacturing comes into play. The higher frequencies along with the 7nm efficiency deliver a very power efficient chip compared to Intel's several 14nm refreshes over the years. There are also I/O leadership features such as PCIe 4.0 & more USB 3.1 Gen 2 ports which make the new X570 series look more feature rich than Intel's own Z390 platform.

AMD AM4 Socket - Extending The Ryzen Compatibility Beyond 8 Cores 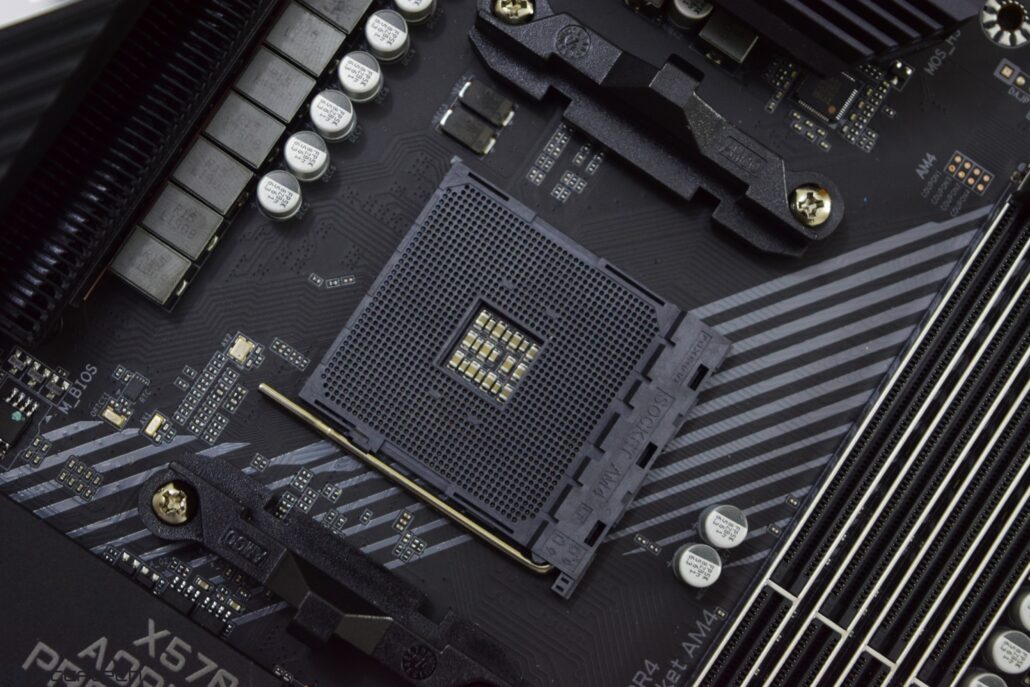 The AM4 socket has a total of 1331 contact points for interfacing with Ryzen processors. There was a need to develop a new socket for Ryzen processors since the latter comes with support for DDR4 memory and PCIe Gen 3.0 interface directly from the Ryzen chip. The AM4 socket is featured on the AMD 500 series boards and will extend support to all future AM4 compatible processors.

While cooler manufacturers are offering their side of the support, AMD has developed a family of new Wraith coolers that are available with the Ryzen processors. AMD has three new coolers that are optimized for a range of 95W and 65W Ryzen processors. These include the Wraith Prism (95W), Wraith Max (95W), Wraith Spire (65W), Wraith Stealth (65W) coolers. All coolers operate with less noise while delivering good cooling potential. The fans also come with RGB lighting which looks gorgeous for a reference design cooler.