AORUS sent me their latest AORUS motherboard based on the X570 chipset, the X570 AORUS PRO WiFi. Based on the pricing, the motherboard is a very high-end offering that retails for more than $250 US. You'd find almost all of the basic functionality for a motherboard along with a premium heatsink design that includes a huge fins stack over the VRMs and a solid board design that looks to offer some good aesthetics for most PC builders. 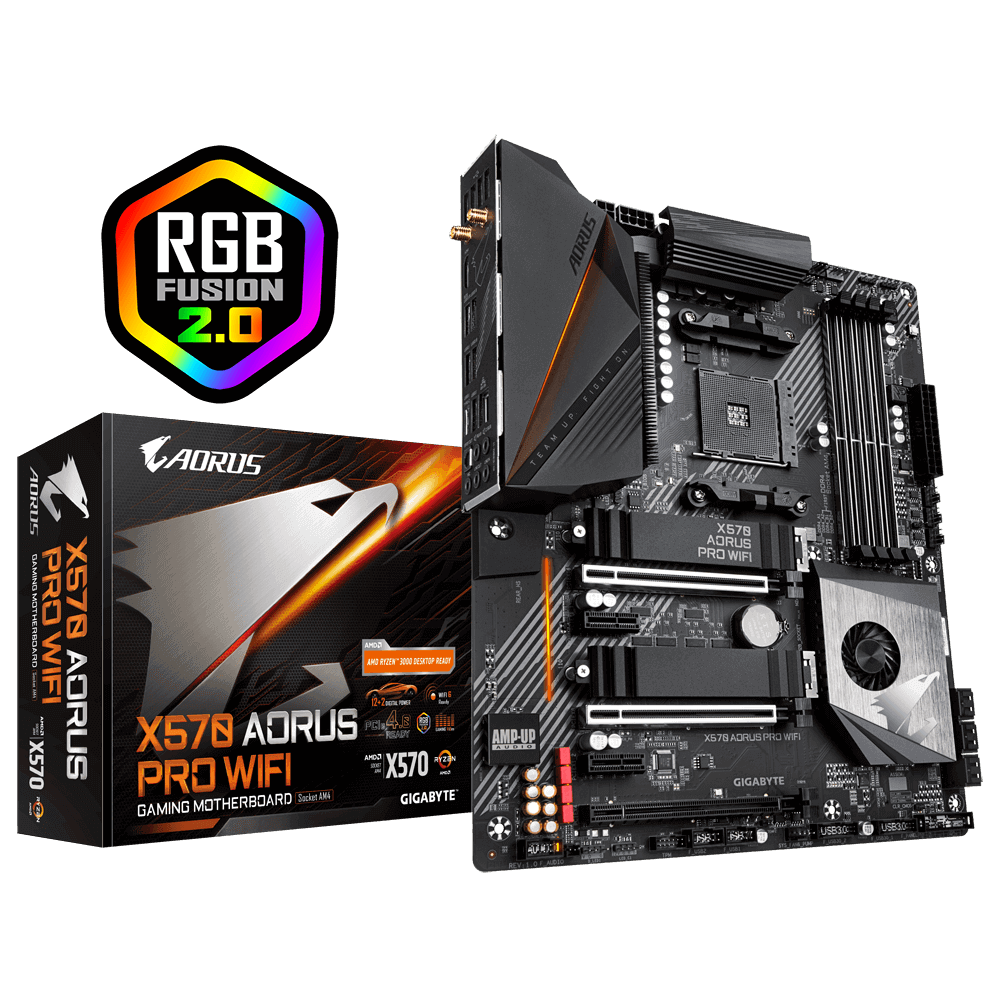