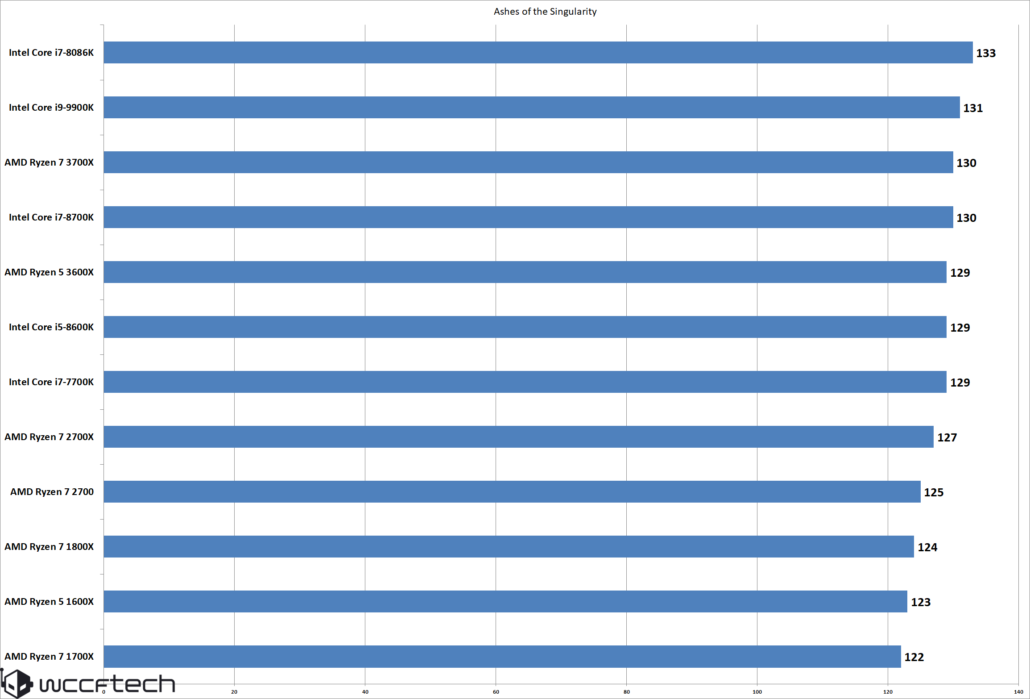 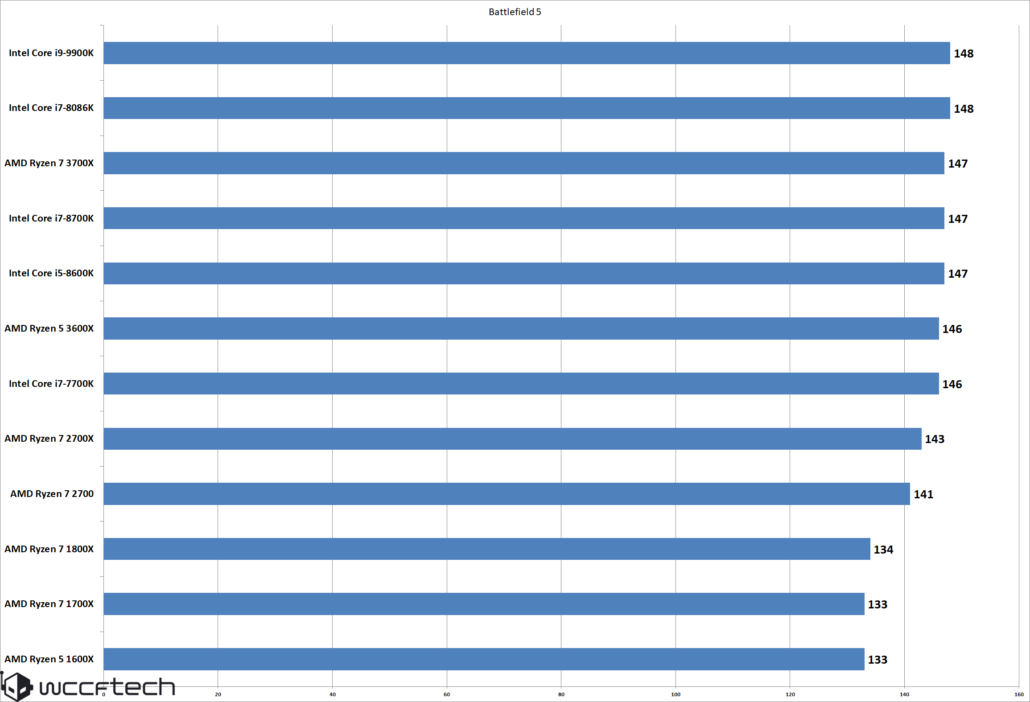 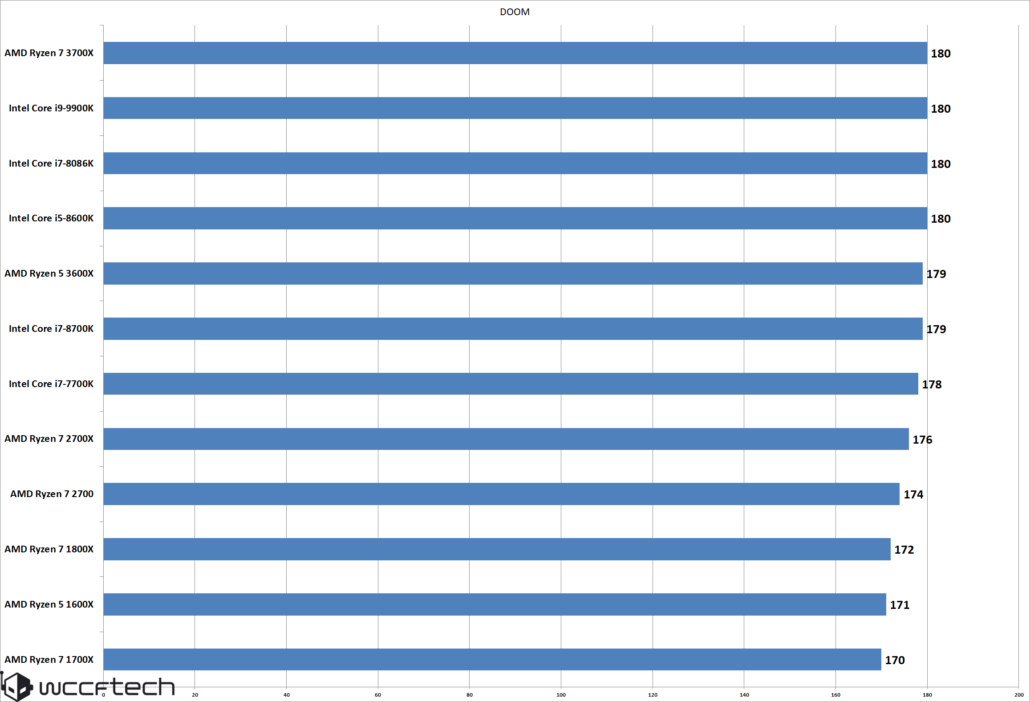 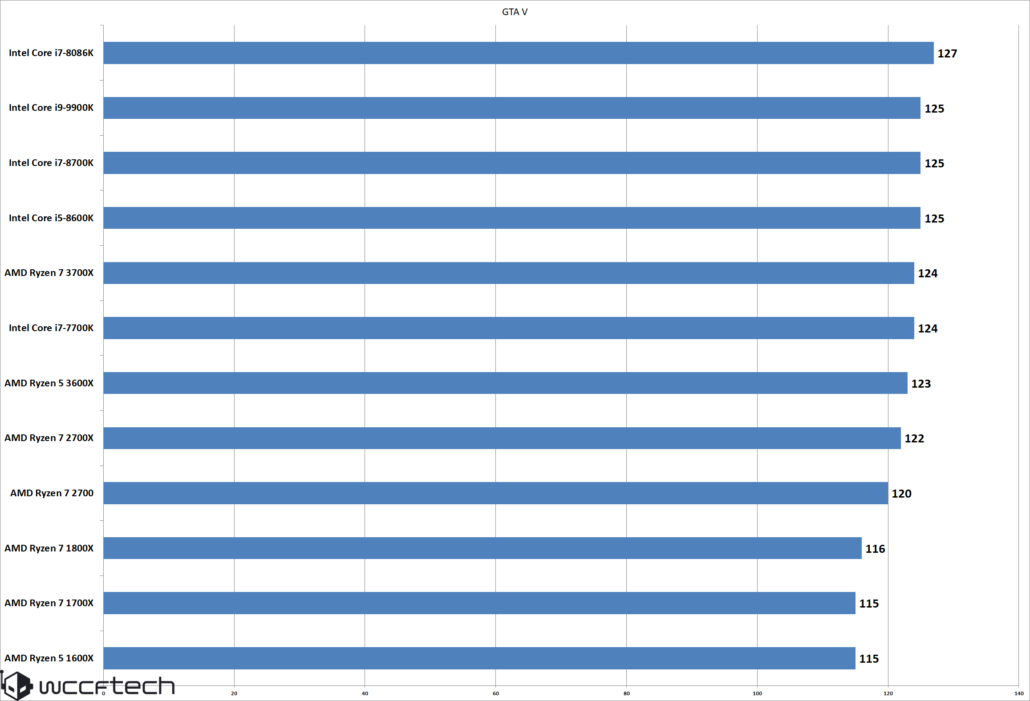 Being a huge fan of the Mass Effect series, I was highly anticipating the arrival of Andromeda to store shelves. Now that it’s here, I put the fastest gaming card to the test. Using Frostbite, the latest Mass Effect title looks incredibly gorgeous and the open world settings on the different planets immerses you a lot. The game was tested with max settings at 1440p resolution. 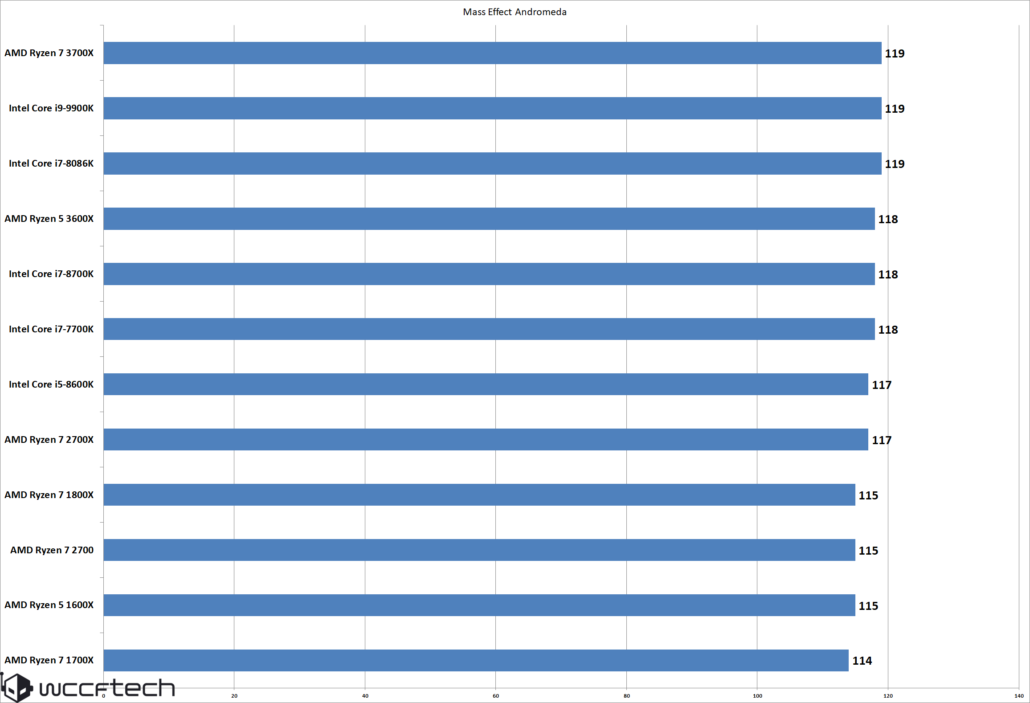 Metro Exodus continues the journey of Artyom through the nuclear wasteland of Russia and its surroundings. This time, you are set over the Metro, going through various regions and different environments. The game is one of the premier titles to feature NVIDIA’s RTX technology and does well in showcasing the ray tracing effects in all corners. The game was tested at Ultra setting with RTX settings turned off at 1440p. 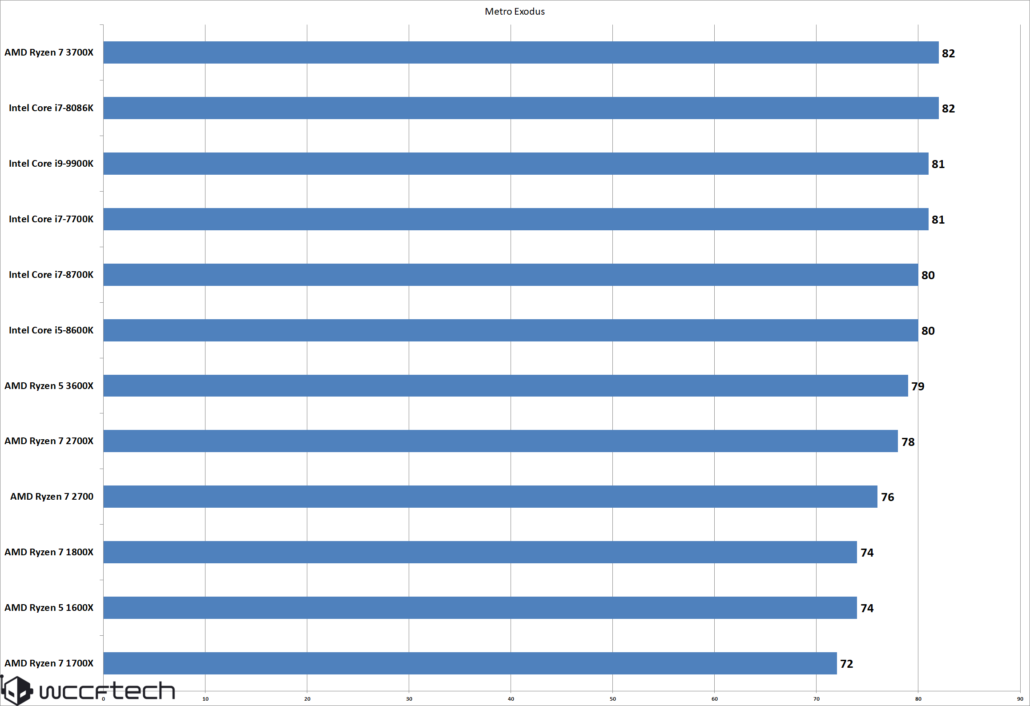 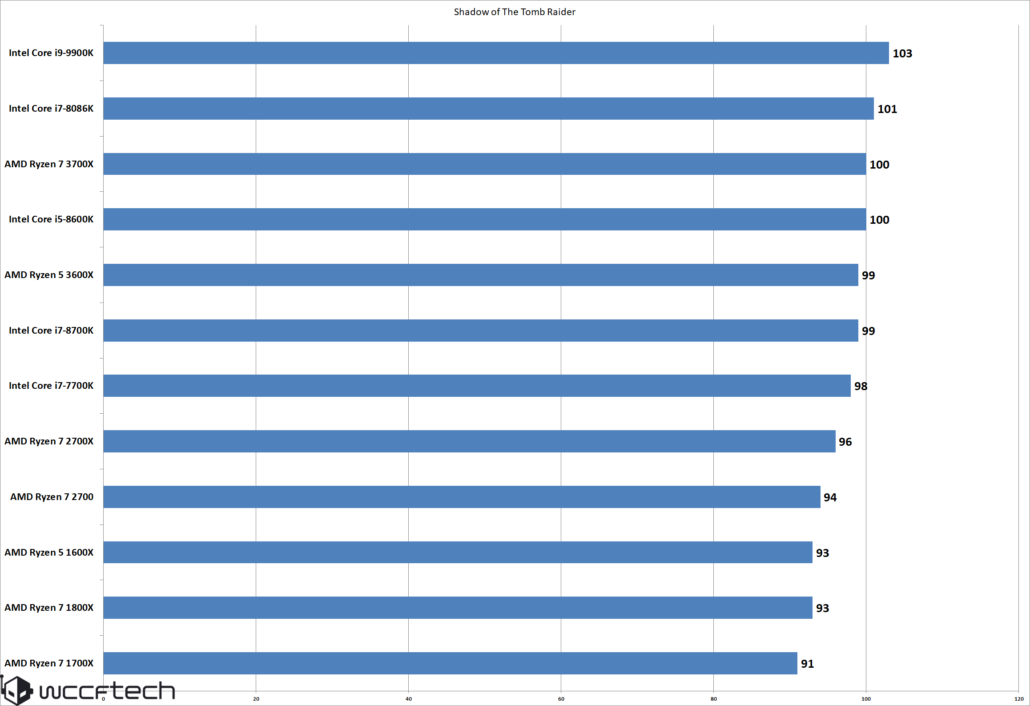 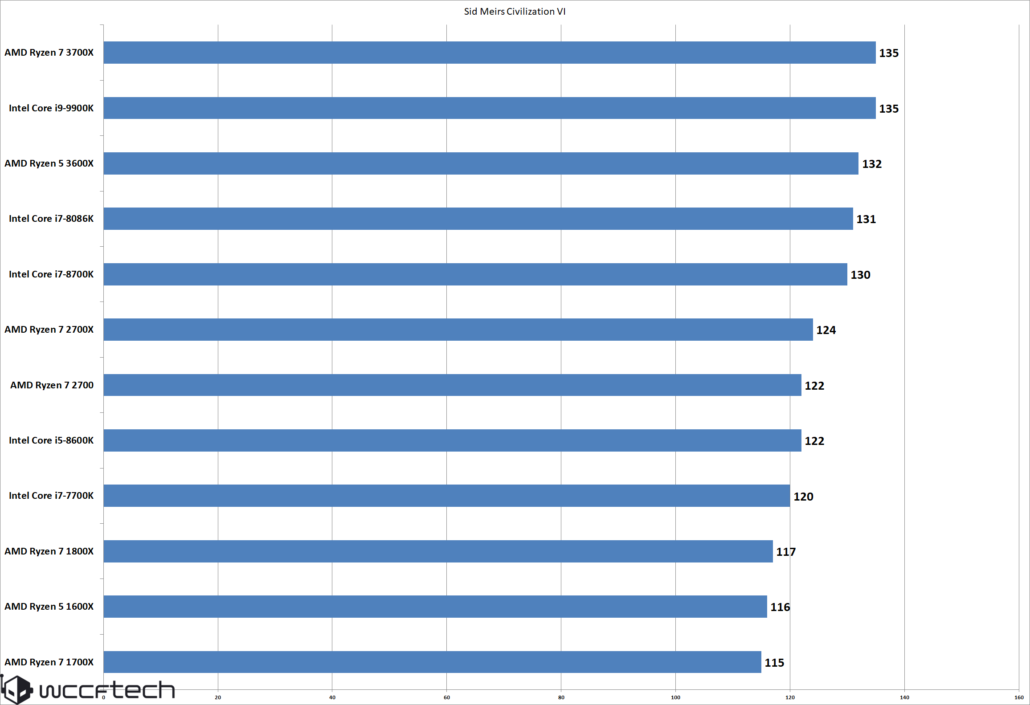 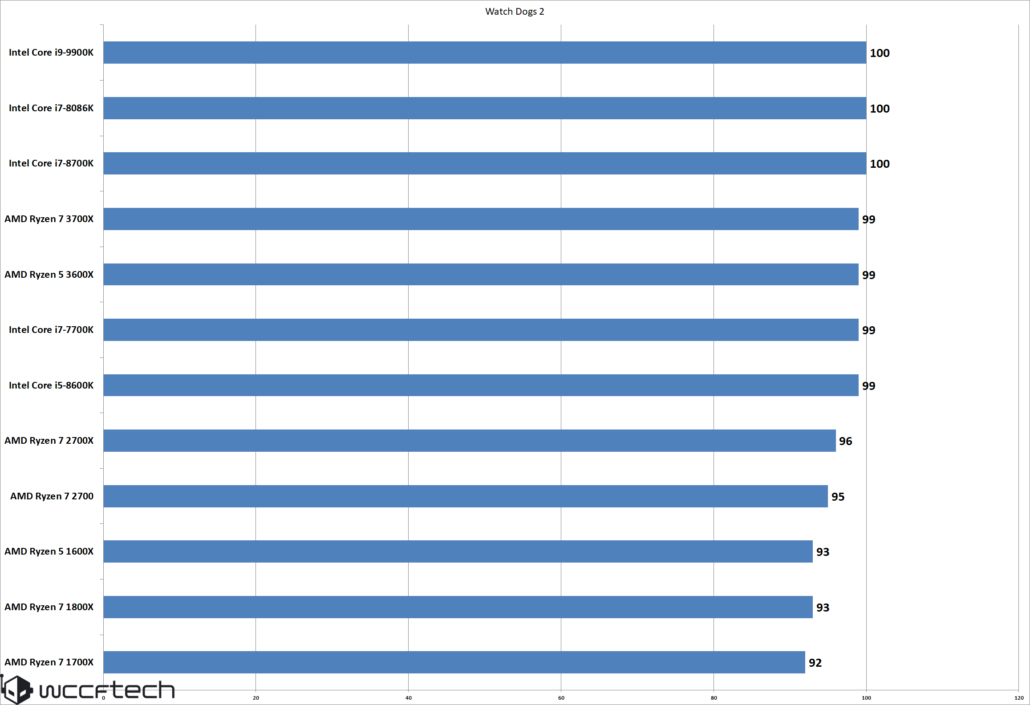