The AMD Ryzen 3000 series processors come with the new 7nm process node that allows AMD to deliver faster clock speeds while retaining the same power limits. The AMD Ryzen 7 3700X CPU is a 65W processor which comes with 8 cores, 16 threads, Precision Boost overdrive support up to 4.4GHz while the AMD Ryzen 5 3600X is a 6 core and 12 thread chip clocked up to 4.4 GHz but with a higher TDP of 95W. 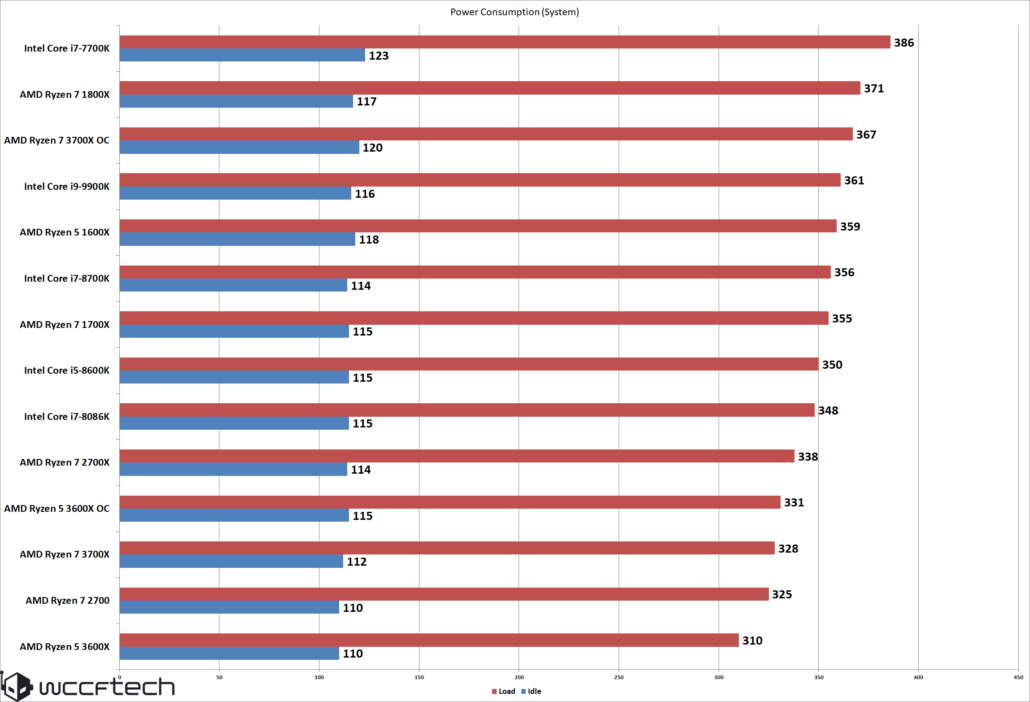