The AMD Ryzen 2000 series processors come with an enhanced 12nm process node that allows AMD to deliver faster clock speeds while retaining the same power limits. The AMD Ryzen 7 2700 CPU is a 65W processor which comes with Precision Boost overdrive support up to 4.1 GHz so it would be interesting to see the power results. 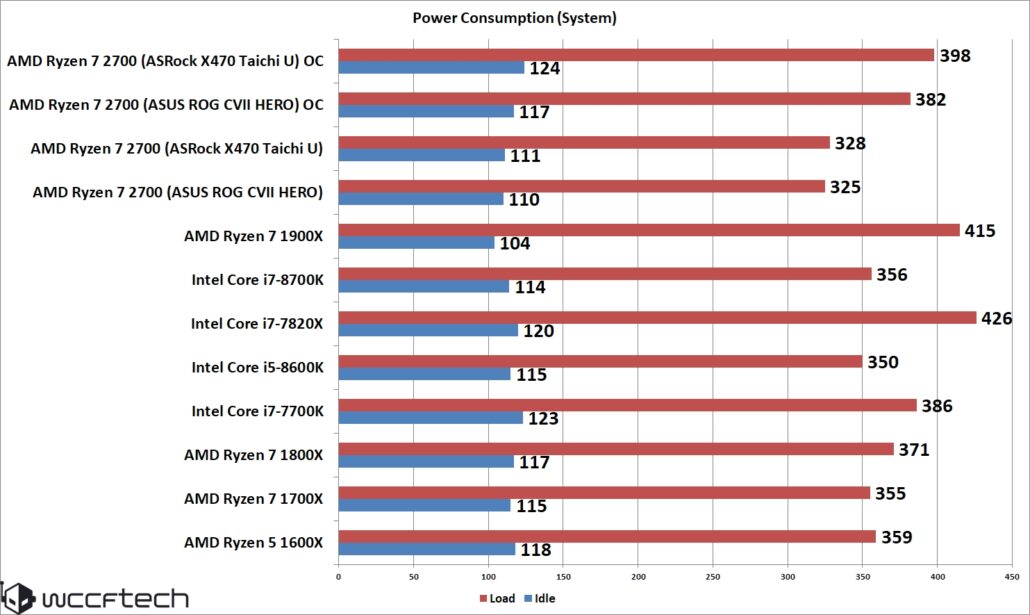