A year ago, AMD launched Ryzen, a new processor family based on their latest CPU architecture, Zen. When AMD launched Ryzen along with the Zen cores, they made a commitment to gamers, enthusiasts and high-performance users that Ryzen will get better year after year. Fast forward a year and we are now looking at the second iteration of Ryzen, a better and faster processor in all ways possible, at least on the table, along with a refreshed platform.

Known as the AMD Ryzen 2000 series, the new generation of processors is similar to an Intel's Tick which involves the move to a smaller process node while improving the core architecture. There is not much in terms of core architecture evolution but refinements from the updated process node do help in efficiency and clock rate increase. 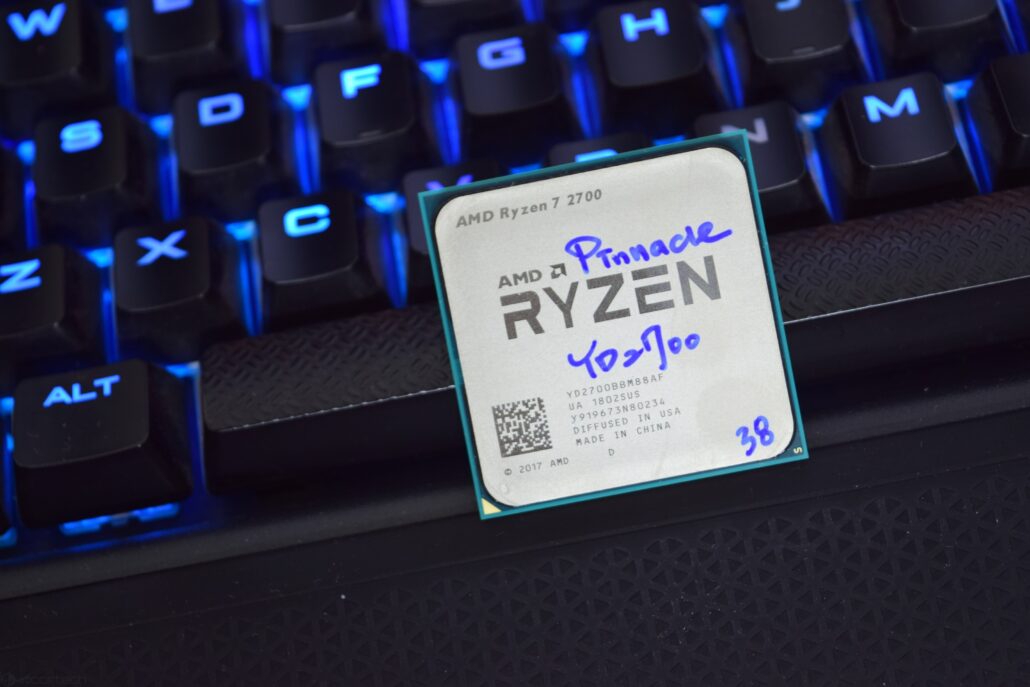 The latest processors are based on a 12nm process node and feature 8 and 6 core SKUs ranging all the way from $199 up to $329 US. The prices are strategically well placed against the Intel 8th Gen core offerings along with the faster overall clock speeds which would help improve parity with Intel based processors. That said, AMD also has a brand new platform in the form of 400-series which is said to go along well with the Ryzen 2000 series processor. And while the chips are compatible on 300-series motherboards, some new features which we will detail in this review are solely limited to AMD 400 series platform.

For our review, I will be testing the AMD Ryzen 7 2700 processor which is an 8 core, 16 thread chip clocked at 3.2 GHz base and 4.1 GHz boost clock and priced at $299 US. The CPU will be tested on the ASRock X470 Taichi Ultimate and ASUS ROG Crosshair VII HERO (Wi-Fi) motherboards. I would like to thank both ASRock and ASUS for providing these motherboards for our review.

The AMD X470 motherboards will be housing several key technologies that would offer the best experience on Ryzen 2000 processors. These features include advanced power deliveries for memory and processor, support for faster memory, support for Precision Boost overdrive and XFR2 along with a range of other features that expand overall I/O capabilities of the motherboards. 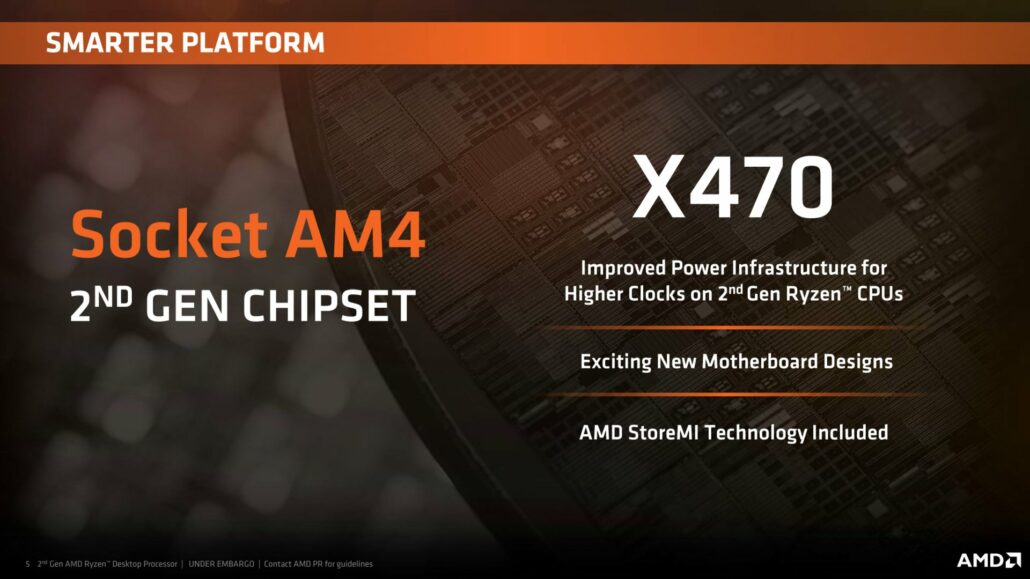 The X470 is AMD’s high-end chipset for overclockers and tweakers who need robust platforms. This chipset provides the ultimate low-level control to its users and delivers ultimate graphics card bandwidth. By bandwidth, AMD is referring to max PCI Express lanes as this is the only chip in the stack that supports multi-GPU functionality. The chipset supports both, CFX (CrossFire) and SLI. Features of X400 series chipsets include: 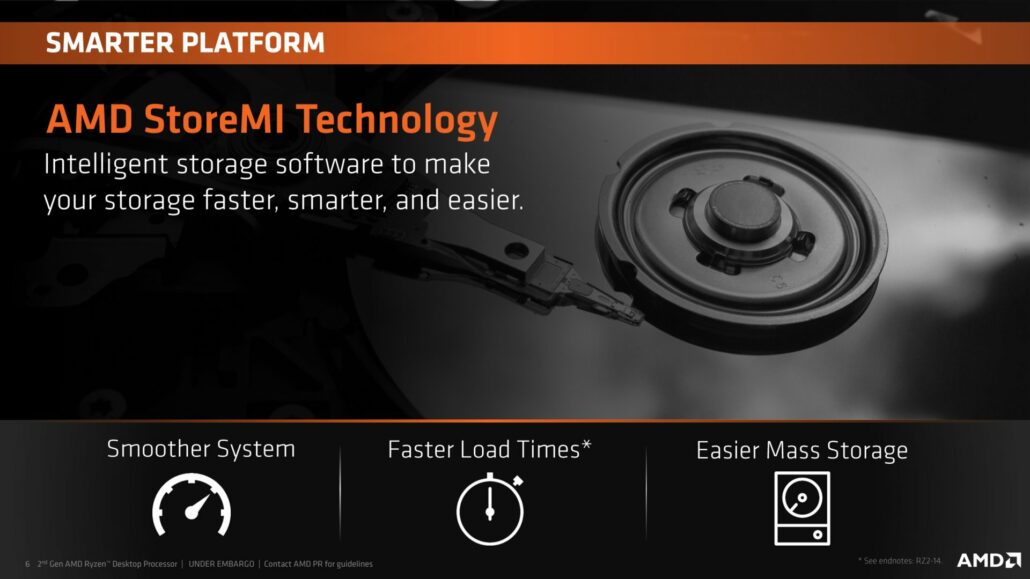 AMD has mentioned two full x16 (Gen3) lanes for GPUs. AIBs can add additional lanes through a PLX chip but that would add to the cost. X470 features full overclocking support with a very sophisticated GUI that will allow the best overclock tools and experiences. Since all AM4 CPUs have an unlocked multiplier, record breakers will definitely put X470 boards to the test on liquid and LN2 setups. The motherboards are also compliant with the new AMD XFR 2.0 Enhanced and PBO (Precision Boost Overdrive) features which scale boost clocks in a more refined manner when compared with 1st gen chips.

The AM4 socket has a total of 1331 contact points for interfacing with Ryzen processors. There was a need to develop a new socket for Ryzen processors since the latter comes with support for DDR4 memory and PCIe Gen 3.0 interface directly from the Ryzen chip. The AM4 socket is featured on the AMD 400 series boards and will extend support to all future AM4 compatible processors.

While cooler manufacturers are offering their side of the support, AMD has developed a family of new Wraith coolers that are available with the Ryzen processors. AMD has three new coolers that are optimized for a range of 95W and 65W Ryzen processors. These include the Wraith Prism (95W) , Wraith Max (95W), Wraith Spire (65W), Wraith Stealth (65W) coolers. All coolers operate with less noise while delivering good cooling potential. The fans also come with RGB lighting which looks gorgeous for a reference design cooler.