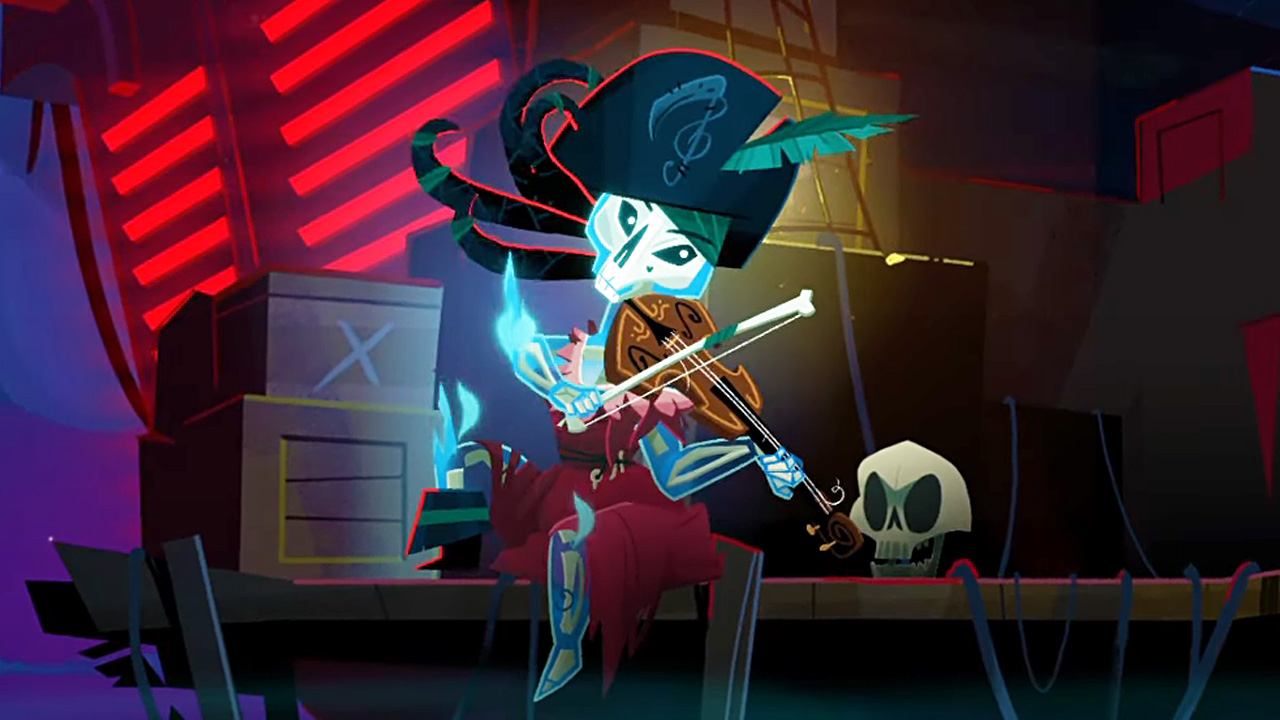 Time to start sharpening your insult sword-fighting skills, because the legendary Monkey Island series is making its long-awaited return. Return to Monkey Island is coming later this year from publisher Devolver Digital with original series creators Ron Gilbert and Dave Grossman again taking the reins after not being involved in several entries. And yes, iconic Guybrush Threepwood voice actor Dominic Armato will once again be returning as well.

As for what we can expect from Return to Monkey Island, well, the game’s teaser trailer doesn’t reveal a lot, although it looks like they’re going with a stylized HD 2D look for the game, rather than 3D models or retro pixels. We don’t yet know what Guybrush will look like this time around, although we do briefly hear from the diabolical skull Murray. You can check out the first teaser trailer for Return to Monkey Island, below.

While the announcement of Return to Monkey Island is coming as a pretty big surprise to many fans, Ron Gilbert actually already announced he was returning to the series… on April Fool’s Day. Little did we know, Gilbert wasn’t playing a joke after all.

For 18 years the Grumpy Gamer blog has been April Fool's Day free because it's a stupid tradition. So to mix things up a little I'm taking this opportunity to announce I've decided to make another Monkey Island.

Turns out this whole announcement was the payoff of a nearly-decade-old tweet from Gilbert. Now, that’s what I call holding for a punchline.

If I ever get to make another Monkey Island, I'm going to announce it on April 1st.

Return to Monkey Island launches sometime this year. Platforms have yet to be announced. What do you think? Ready to try you hand a becoming a mighty pirate all over again?