Now that Nintendo has confirmed the March 2017 launch window for its next gaming system, the Nintendo NX, players all over the world have started wondering about which titles are currently in development for the new console. A new rumor circulating online has revealed that one of the best studios that has worked on Nintendo IPs in the past is now developing a game for the new console. 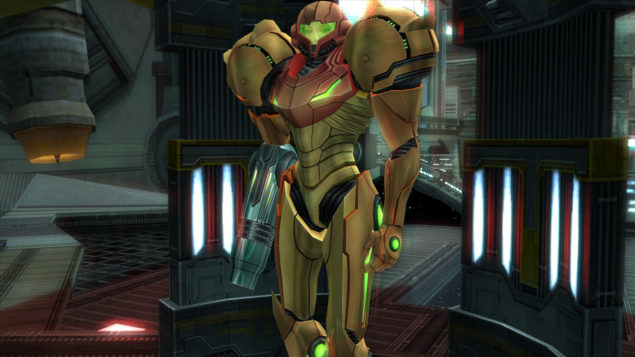 According to Emily Rogers, who has revealed plenty of accurate information before their official confirmation, such as the new Paper Mario game and more, Retro Studios, the team behind the Metroid Prima series and the most recent Donkey Kong Country games, is currently working on a Nintendo NX title. This new title, apparently, won't be a sequel to previous games from the studio, but a brand new IP. The new Retro Studios game is scheduled for a 2017 release and it doesn't seem like it will be a launch title. As it always is with rumors, take it with a grain of salt until an official confirmation comes in. 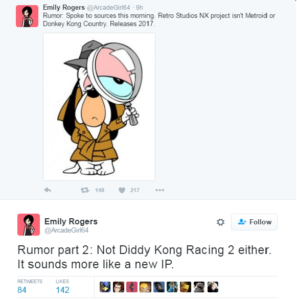 Yesterday, Japanese publisher Koei Tecmo has officially confirmed its Nintendo NX support, alongside support for all currently available consoles and the PlayStation VR headset. This announcement is hardly surprising, given how the publisher has worked closely with Nintendo for the development of Hyrule Warriors, and the many titles that have been released on Wii U in the past.

Two days ago, Nintendo has confirmed that the company's next console is going to be released globally during March 2017. The new Zelda Wii U title, which has yet to be officially named, is also going to be released on Nintendo NX, with both versions launching during 2017. It won't take long to learn more about the game, though, as it will be the only playable title Nintendo will bring at the E3 2016.