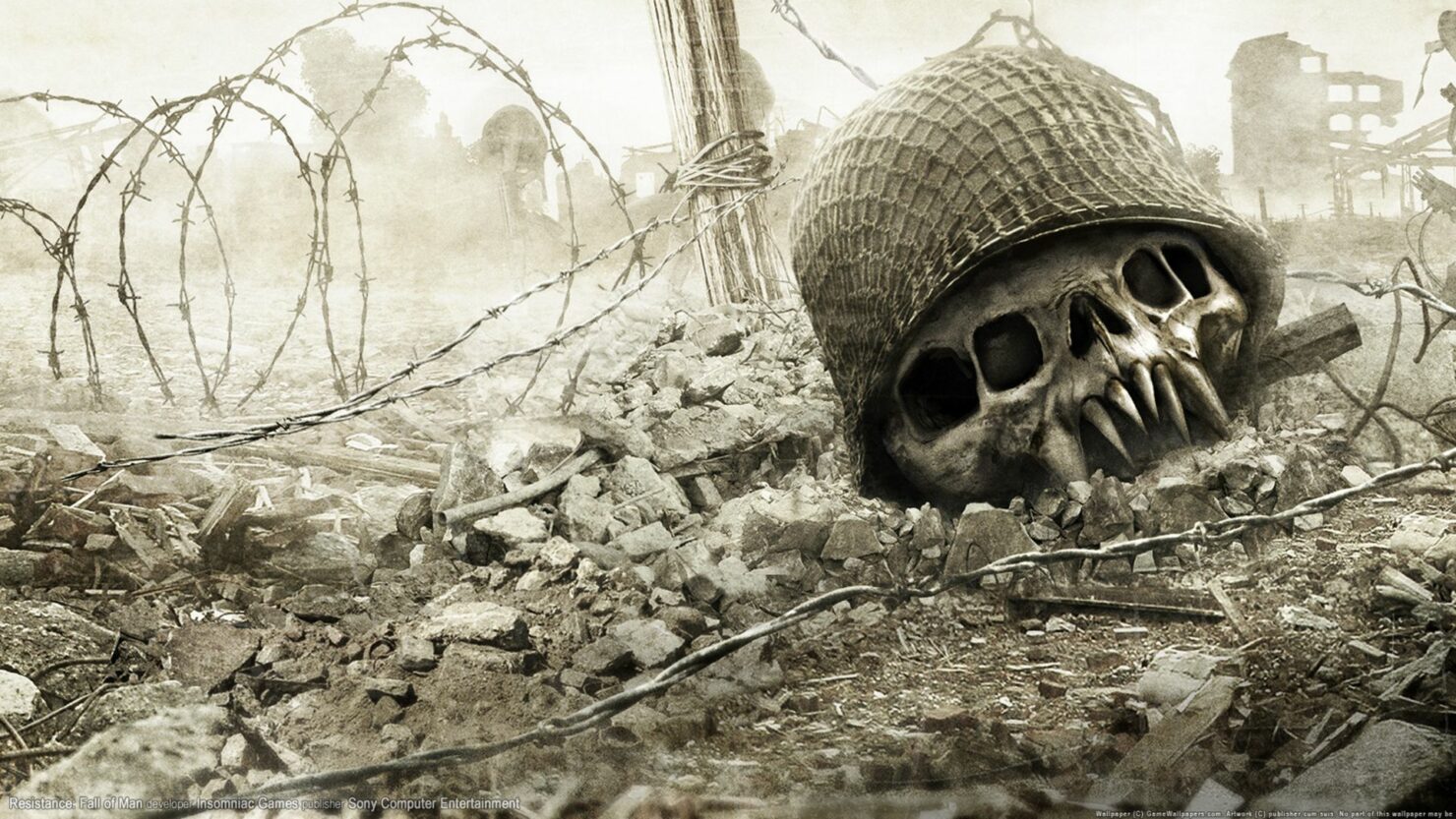 At least, that’s what might be discerned from Insomniac’s most recent tweet, which includes a screenshot from 2008’s Resistance 2 for the PlayStation 3. The accompanying text reads: “Do you feel lucky, punk?”.

Do you feel lucky, punk? pic.twitter.com/8EmQFbDHxa

Is Insomniac Games working on a remaster of the Resistance series or an entirely new in installment in the series? We just don’t know at this point and we could merely be looking at a random tweet from the studio. Insomniac, however, has recently been tweeting about the series, and last week, the studio asked fans about the multiplayer mode in Resistance 3.

Over the past few years, fans have continually asked Insomniac about possible remasters and a new installment for the PlayStation 4. The studio has expressed to be up for a new Resistance game on several occasions but also pointed out that, ultimately, this isn’t their call as the IP is owned by Sony.

“Sony owns the Resistance IP”, Insomniac said back in 2015 when asked about bringing back the series. “This would be up to them.”

This was years ago, however, and with Sony recently having acquired Insomniac, the studio now might have the opportunity to work on the franchise once again.

“Joining the WWS family gives Insomniac even greater opportunities to achieve our studio vision of making positive and lasting impressions on people's lives”, Insomniac CEO Ted Price said last year. “We've enjoyed a special relationship with PlayStation practically since our inception. Our partnership amplifies our potential, and Marvel's Spider-Man was a testament to this. We're excited to take the next step in our growth alongside our longtime WWS partners. Most of all, we look forward to delivering fresh, new experiences for our fans.”

Of course, this is merely speculation at this point, so take the information above with a fair pinch of salt for now.

Would you rather like to see remasters of the original Resistance games or would you prefer a new installment on the PS5? Hit the comments below.