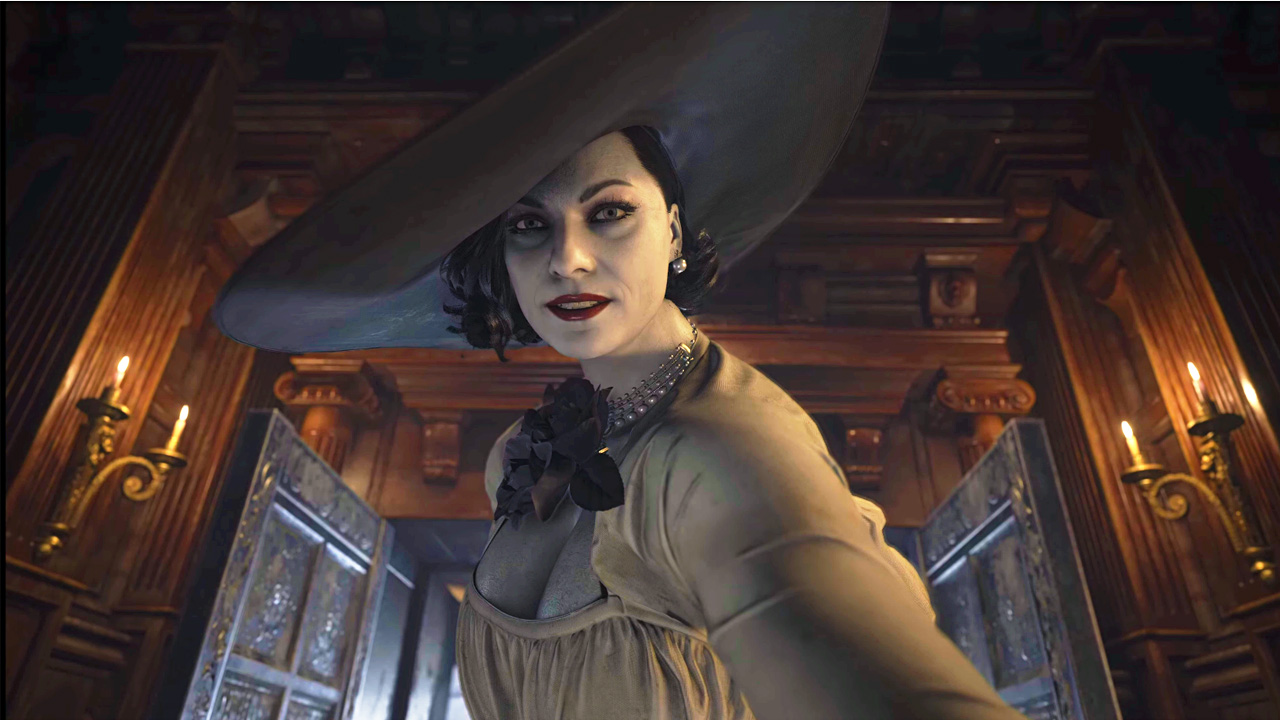 Resident Evil Village is going to feature an unlockable difficulty setting that promises to spice up the experience quite a bit, according to rumors circulating online.

Dusk Golem, who previously revealed correct information on the game before the official announcement, revealed that the eighth main entry in the series by Capcom will feature an unlockable difficulty setting that will randomize enemy and item placement. This mode will also be scaled to be extremely difficult.

I'm curious if they're going to talk about this before release, and *UNLOCKABLE SPOILERS* for anyone avoiding all spoilers, but no story spoilers here, just an extra mode, BUT... I've known for a while they toyed with making an "Ethan Must Die 2.0" for village, & turned it an expansive difficulty mode in the game. I don't know the full details/final result of the mode, I feel they may talk about it before release, but I'm aware it makes the game more open, randomizes enemy & item placement, & scaled to be extremely difficult.

While this unlockable Resident Evil Village difficulty has yet to be confirmed, it's likely we won't have to wait much longer to hear more about it from Capcom if it is indeed in the game. In two days, on April 15th, the Japanese publisher will host another Resident Evil Village showcase which will show more gameplay and likely reveal a new playable demo that has already been upload on the PlayStation Network.