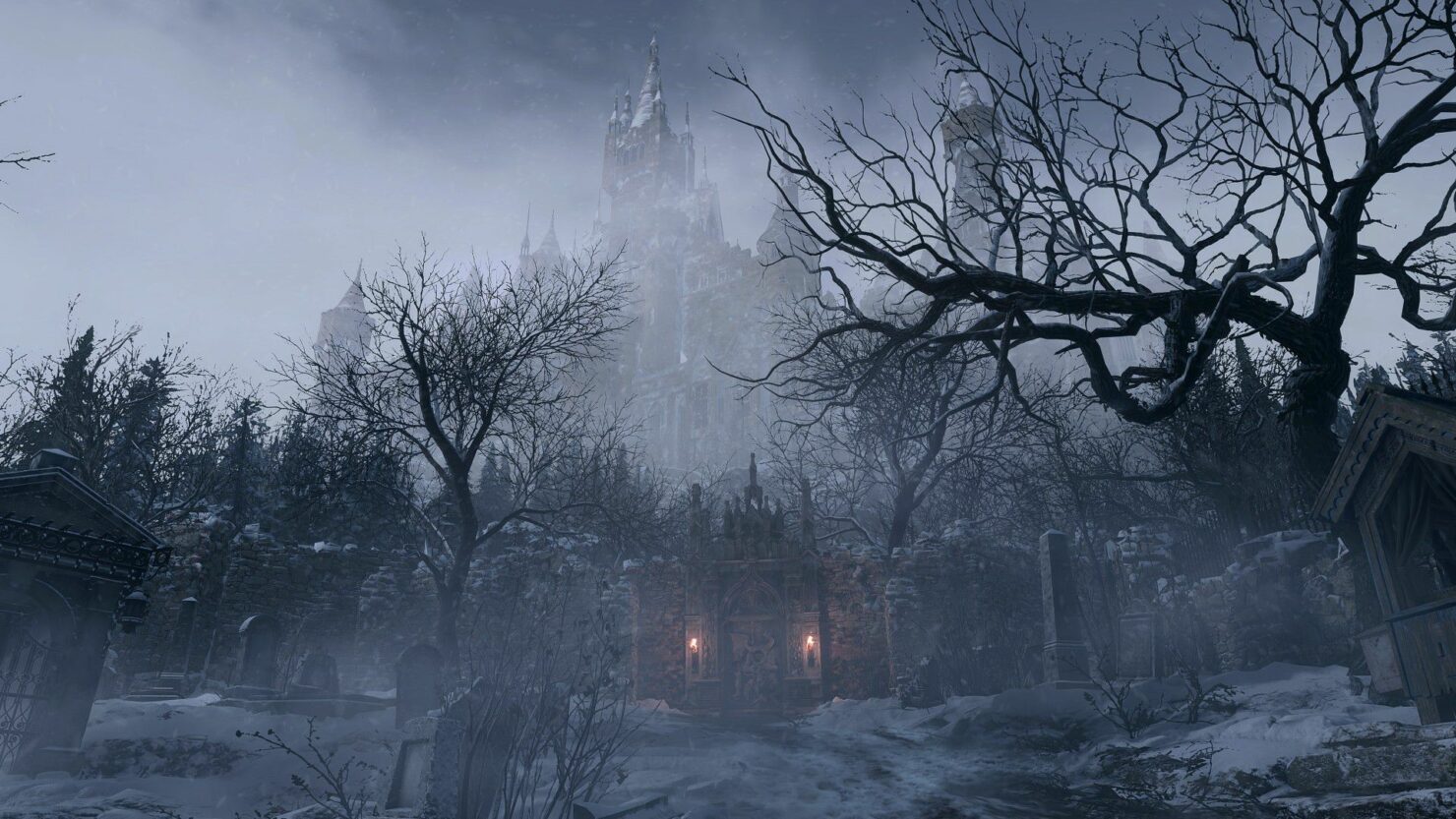 Resident Evil Village on PlayStation 5 will have a file size slightly smaller than the Xbox Series X version.

As reported by PlayStation Game Size, the eighth main entry in the Capcom series will be 27.325 GB big on the Sony current generation console. The download likely doesn't include the Re:Verse multiplayer mode, which is around 15 GB big on Xbox Series S. Pre-load for the game will begin on May 5th, two days ahead of release.

PlayStation 5 owners can currently get a taste of the Resident Evil Village experience with the Maiden playable demo. In his preview, Nate highlighted how Capcom is reaching out to an older era of horror, with more subtle tension.