Resident Evil Village Playstation 5 Related Announcement to Come During Next Event; Resident Evil 2,3 and 7 Are Not Coming to Nintendo Switch Due to Engine Issues – Rumor 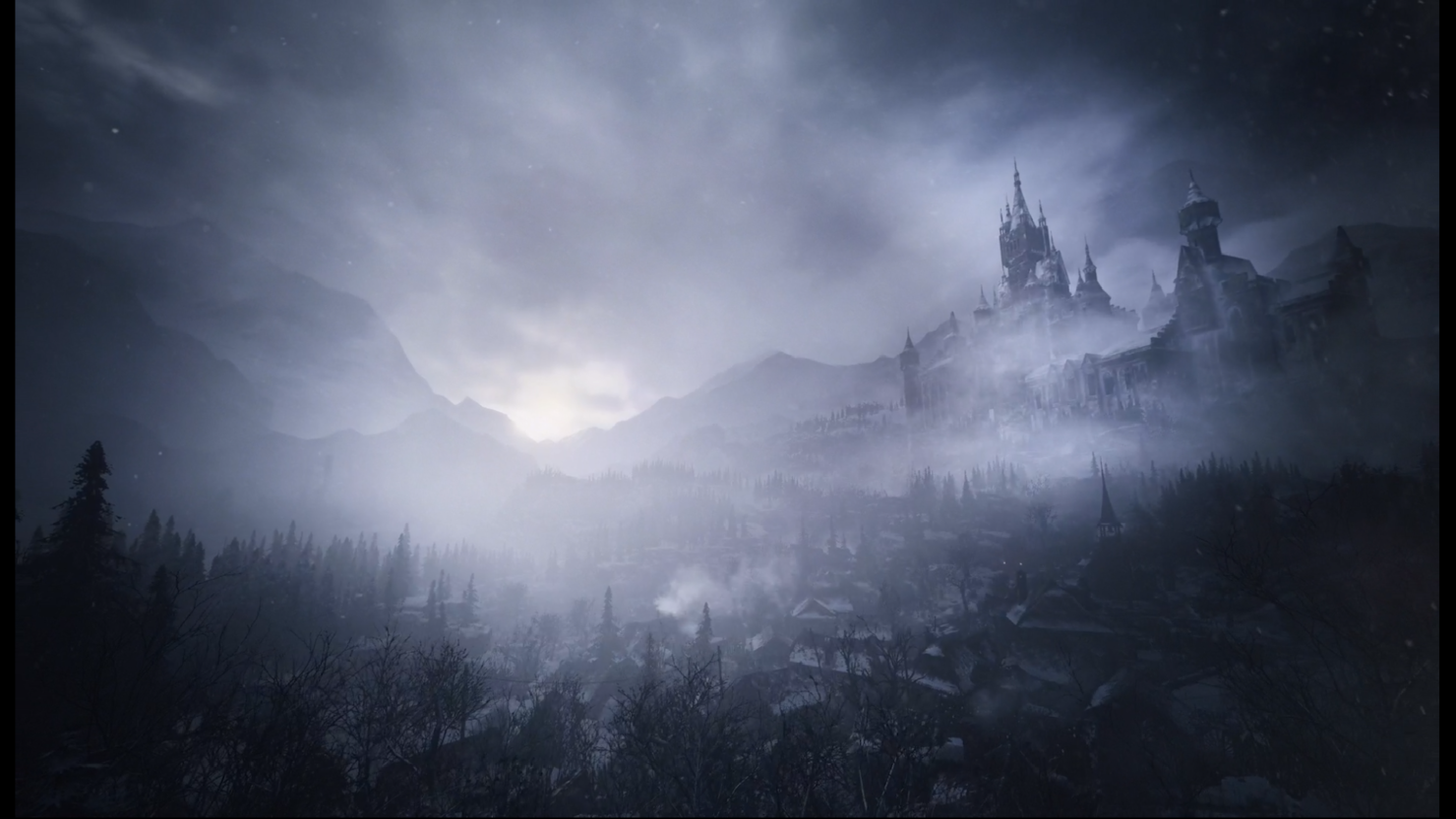 New information on Resident Evil Village was supposed to be revealed this month, but it's now clear that Capcom changed its plans.

Well-known insider Dusk Golem, who correctly revealed information on the eighth main entry in the series before its official announcement, commented on the matter, saying that new information on Resident Evil Village was supposed to be shown during Sony's August State of Play. With Gamescom now over, the game is likely going to be shown off at the next PlayStation 5 event, as there is a Sony tied announcement in the pipeline.

(2/2) PS5 event forthcoming they will probably show it off again. I'm really curious how Capcom's going to handle this though as TGS is later in the month and Resident Evil usually has a presence there. I do know there's an announcement for RE8 tied to Sony though.

Dusk Golem recently also talked about possible Nintendo Switch ports of Resident Evil 2, Resident Evil 3, and Resident Evil 7, all powered by the RE Engine. According to the insider, these games are not going to hit the Nintendo console, as Capcom tried porting the seventh entry in the series to the console, but did not get satisfactory results, leading to the release of the Cloud version that is only available in Japan as of now. Apparently, RE Engine games have to be developed with the Switch in mind.

I will crush one dream with my RE Engine on Switch talk:

RE7, RE2 & RE3 aren't coming to Switch. They tried to port RE7 to Switch for a while one time, but had difficulty getting any satisfactory result. RE Engine games for Switch will need to be made with Switch in mind.

It has been some time since we heard anything regarding Resident Evil Village directly from Capcom. A playtest report from earlier this month revealed some additional details on playable characters, enemies, and more.

These new [enemies] carried swords and also had the ability to grab and bite the player as well. Our source compared the look of these enemies to that of Krampus, the evil creature that punishes children at Christmas.

While hiding in the caves our source says they came across a file that called these new creatures “Strigoi”, which interestingly enough have a base in Romanian folklore, which is fitting to the aesthetic we’ve seen thus far with Resident Evil Village.

There apparently was another one of the “witches” in the caves as well that seemed to be able to control the Strigoi going by the name of “Scarlett”.

Resident Evil Village launches sometime in 2021 on PC and consoles.