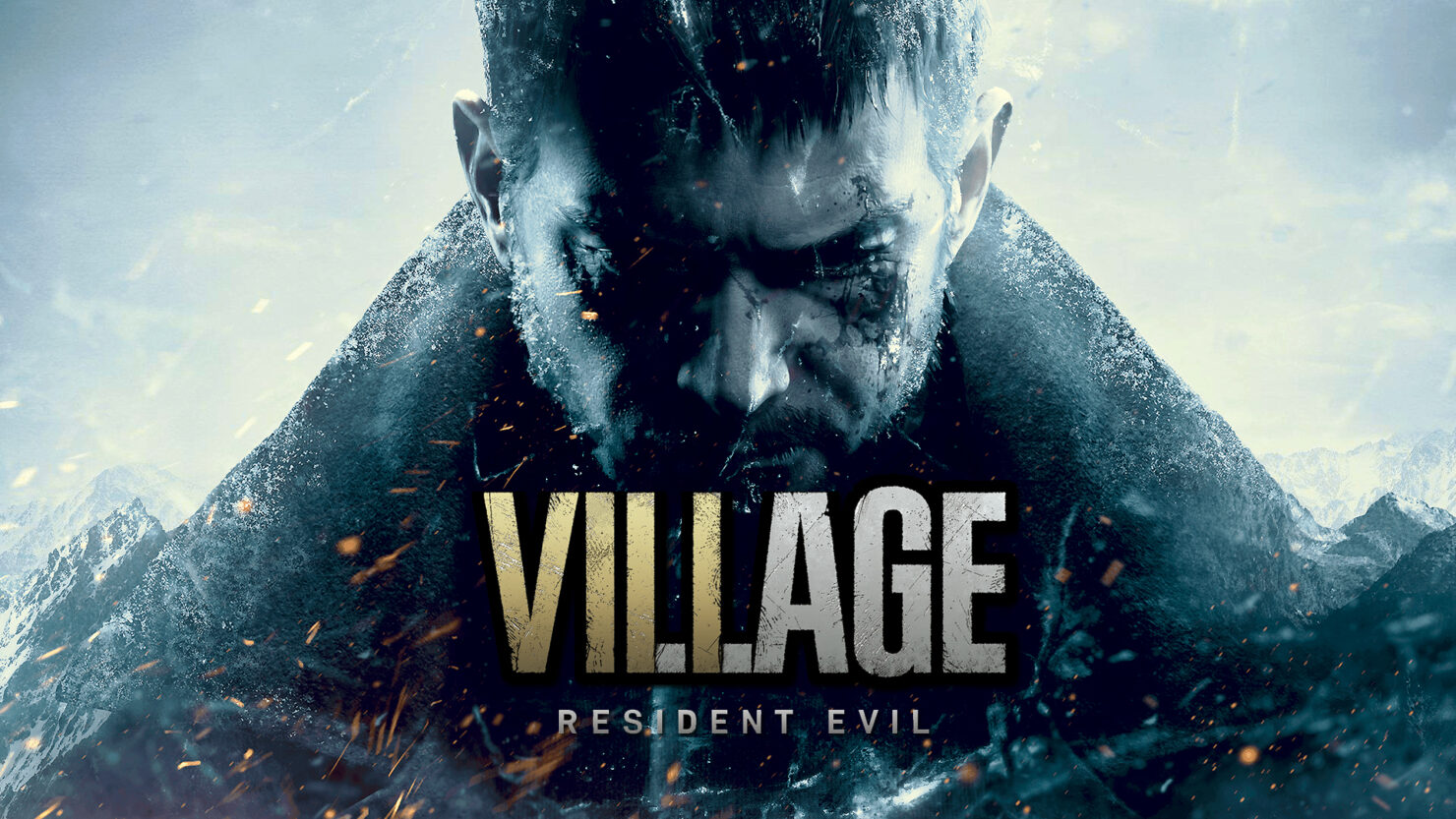 If you've played the Resident Evil Village PC version, you most certainly had to endure the underlying stutters that plagued this version of the latest entry in CAPCOM's survival horror game series. These were most prominent during key moments in combat, such as shooting foes in melee range or even trying to get out of their attempts at grabbing the game's main character Ethan Winters. Even more egregious are the fights against Lady Dimitrescu's daughters, when the frame rate hitches are incredibly annoying regardless of your PC specifications.

Resident Evil Village PC was recently cracked, however, and it seems like the aforementioned stuttering issues are gone when playing without DRM. Digital Foundry confirmed this in a report published today. The game uses Denuvo DRM, which already came under fire for potentially affecting the performance of Final Fantasy XV Windows Edition but was ultimately cleared in that instance. In this case, though, CAPCOM also applied another DRM layer of its own making on top of Denuvo.

You can check out Digital Foundry's video analysis below.

Resident Evil Village PC should also be soon getting support for AMD's FidelityFX Super Resolution spatial upscaling technique. This will further improve frame rates across the board when playing at high resolutions; we don't have a definitive date yet for this patch, but we'll keep you apprised whenever it becomes available. Check out Nate's review of the game here, in case you missed it.