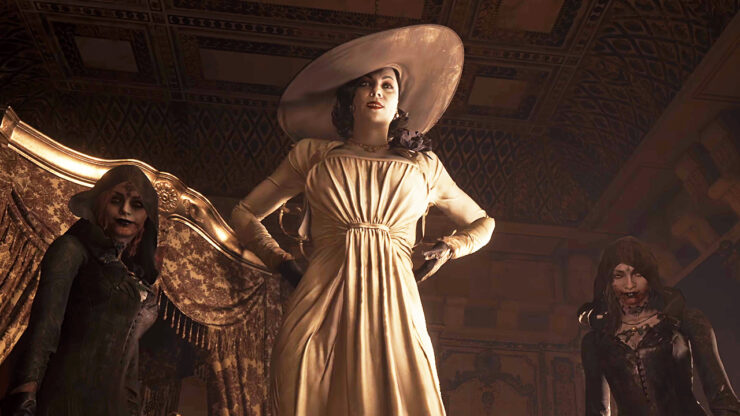 Resident Evil Village, Far Cry 6 and Baldur's Gate 3 are among the game that will support AMD FidelityFX Super Resolution in the future, according to rumors circulating online.

Other titles will support AMD FidelityFX Super Resolution after launch. Among these games are Resident Evil Village, Far Cry 6, Baldur's Gate 3, Vampire The Masquerade: Bloodhunt, and Edge of Eternity.

Interestingly enough, it seems like AMD FidelityFX Super Resolution will be supported by a wide variety of publishers and studios, which include Crystal Dynamics, Capcom, Electronic Arts, Gearbox, Avalanche Software, Ubisoft, and Warner Bros. Games.

AMD FidelityFX Super Resolution uses cutting-edge upscaling technologies to improve performance in games and deliver high-quality, high-resolution visuals without having to upgrade to a new graphics card. Earlier this month, Usman took a good look at it, highlighting how it should not be considered as an NVIDIA DLSS alternative.

Among the games that are set to support AMD FidelityFX Super Resolution that have already been released is the aforementioned Resident Evil Village. You can learn more about the game by checking out Nate's review.

AMD FSR Is Now Open Source, Will Soon Be Added to RE Village, Arcadegeddon, Necromunda Hired Gun, Edge of Eternity