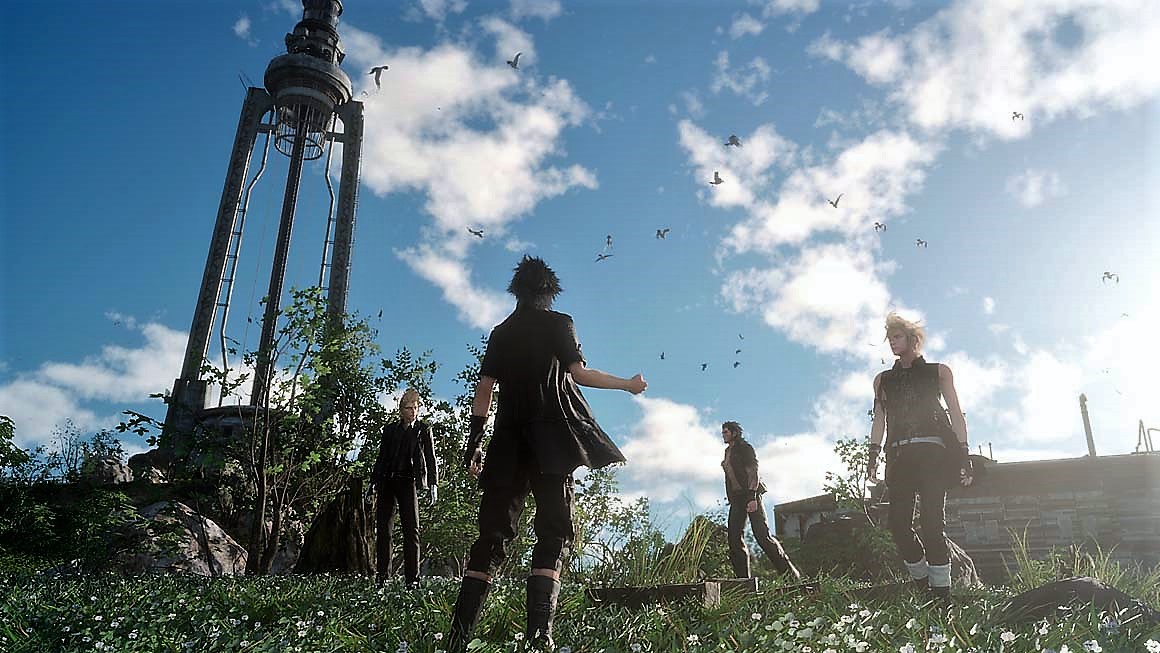 Denuvo DRM has been often criticized by gamers, chiefly for its purported negative impact on performance in several PC releases.

However, a recent analysis by Peter 'Durante' Thoman published on PC Gamer seems to indicate that no such issue exists - at least for Square Enix's Final Fantasy XV Windows Edition, launched on PC via Windows Store, Origin and Steam on March 6th. 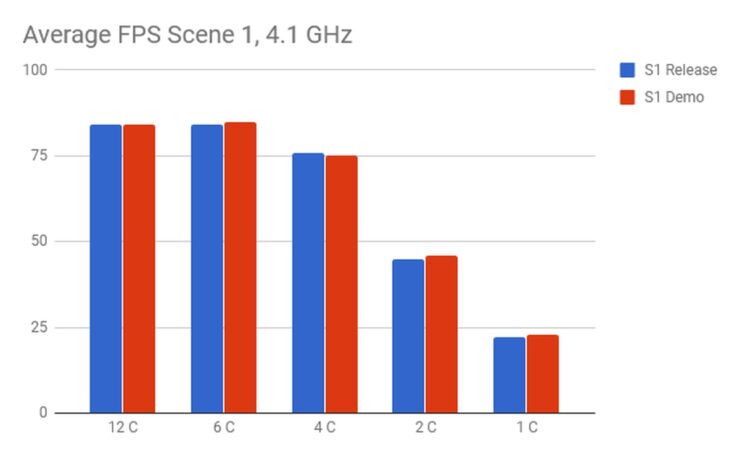 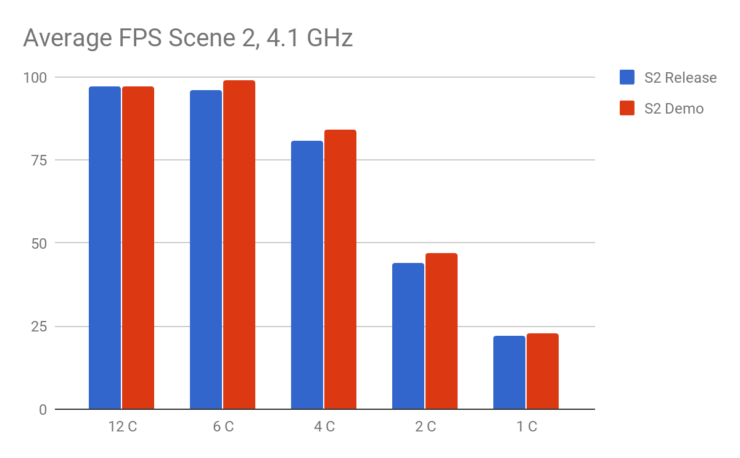 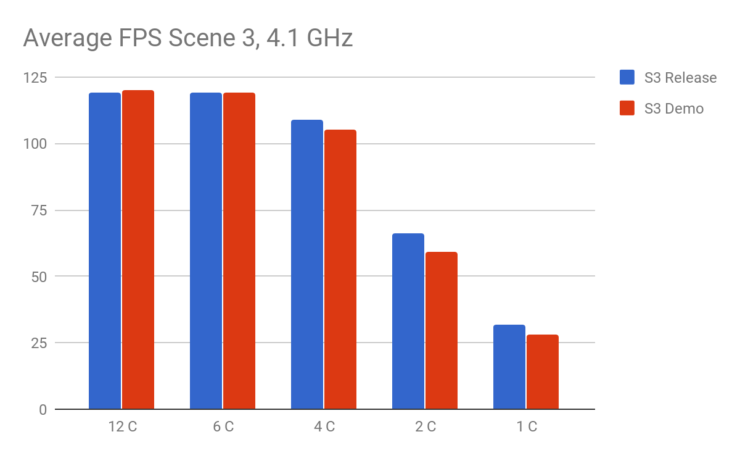 Durante's conclusion is that there's no evidence of the Denuvo DRM software negatively affecting performance in Final Fantasy XV Windows Edition. On the other hand, a comparison test of loading times between the release and the demo showed an increase of 6.7%, though he surmised that might be due to another code difference. Of course, this is ultimately just one game and more comparisons of this kind could paint a clearer picture on the topic.

In related Denuvo news, the company recently got acquired by Irdeto. Reinhard Blaukovitsch, Managing Director of Denuvo, said at the time:

Hackers and cybercriminals in the gaming space are savvy, and always have been. It is critical to implement robust security strategies to combat the latest gaming threats and protect the investment in games. Much like the movie industry, it’s the only way to ensure that great games continue to get made. In joining with Irdeto, we are bringing together a unique combination of security expertise, technology and enhanced piracy services to aggressively address security challenges that customers and gamers face from hackers.