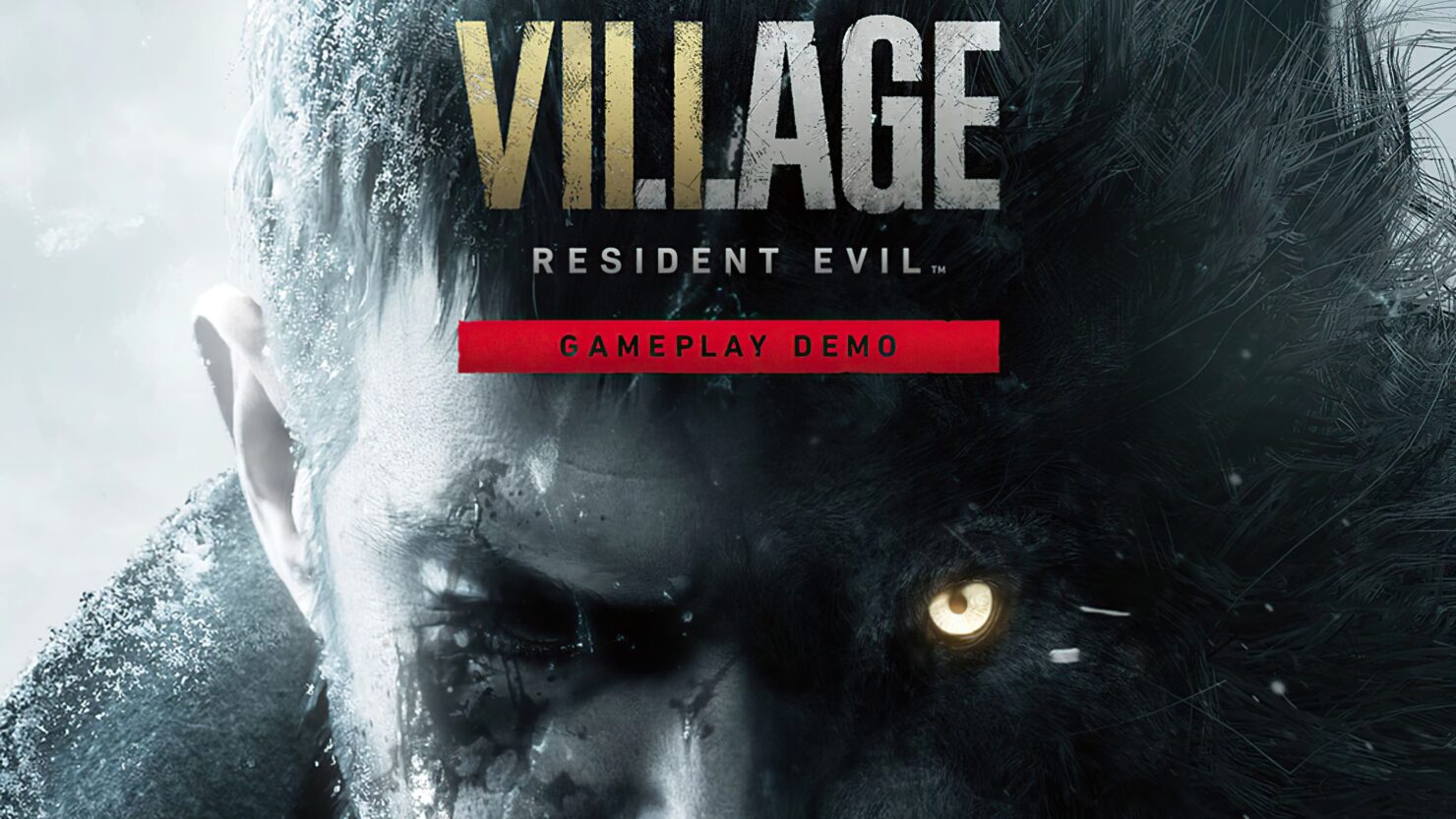 Such measures tend to be short-lived on PC, though, and it only took a few hours before someone came up with a workaround. Steam community user 'Leaves' posted the following how-to guide:

1. Disable Steam Cloud for RE8 Demo

Info: if you do not want to set the settings again all the time, reset everything, start the demo to the main menu, change all the settings you need and close the game. Now, go to your Local Save Files location and copy data00-1.bin (this is where those settings are stored). Once you have to reset the timer again, proceed as Step 3 and just add the data00-1.bin you saved to the folder. This resets the timer back to one hour but also keeps all the custom settings you made.

Resident Evil Village is just four days away from its global launch date of May 7th, when the latest entry in CAPCOM's survival horror franchise will be released for PC, PlayStation 4, PlayStation 5, Xbox One, Xbox Series S|X, and Google Stadia. Resident Evil 7 protagonist Evan Winters is back again as the main character, chasing after his kidnapped daughter Rosemary into a village full of crazed, mutated townsfolk. Beloved Resident Evil character Chris Redfield is also set to appear, albeit in a capacity that makes it unclear whether he'll be a friend or foe.