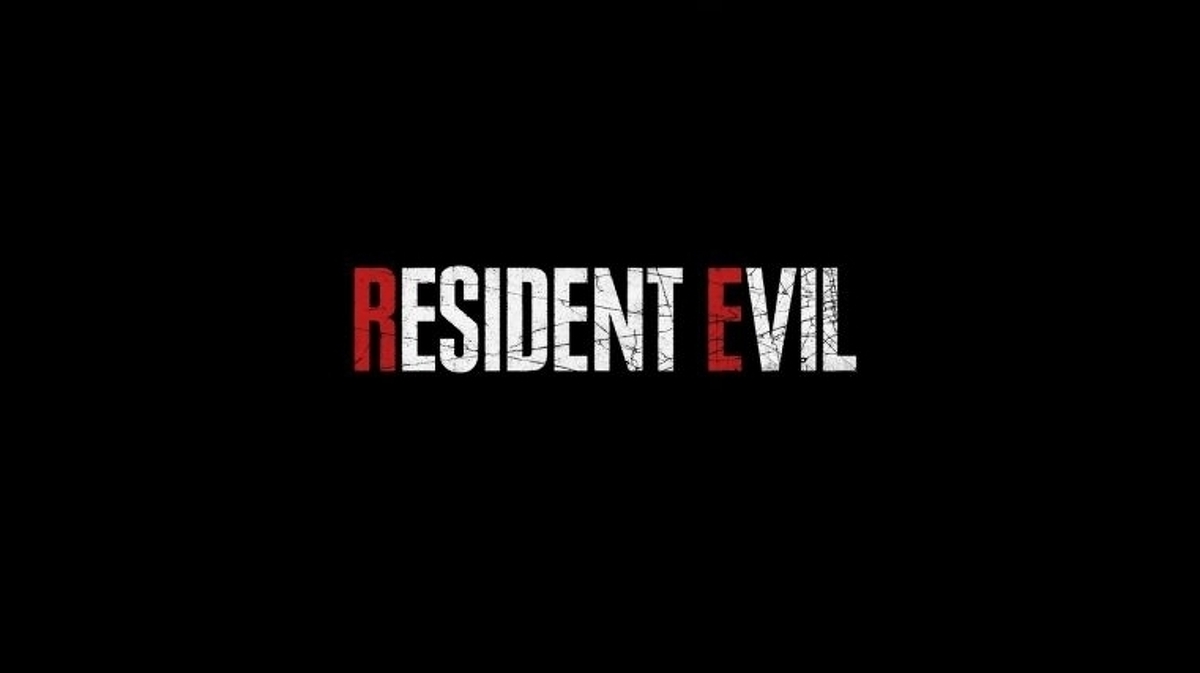 An unofficial Resident Evil remake based on Resident Evil 4 is currently in development, and new gameplay footage has been shared online.

The new footage, shared once again by Residence of Evil on YouTube, looks extremely good, with a very wise usage of RE4's mechanics and assets.

The next RE remake rumored to be in development is the Resident Evil 4 Remake. This remake, which has yet to be announced, was originally in development by M-Two, but it has been revealed earlier this year that the studio's involvement has been significantly reduced. The development has been essentially rebooted, with the remake now in the hands of the series' main development team. As a result, the remake is hardly going to release until 2023.

Experience survival horror like never before in the eighth major installment in the storied franchise - Resident Evil Village.

Set a few years after the horrifying events in the critically acclaimed RE7 biohazard, the all-new storyline begins with Ethan Winters and his wife Mia living peacefully in a new location, free from their past nightmares. Just as they are building their new life together, tragedy befalls them once again.