Resident Evil 8 to Feature Chris Redfield in a Prominent Role; to Release in Q1 2021 – Rumor 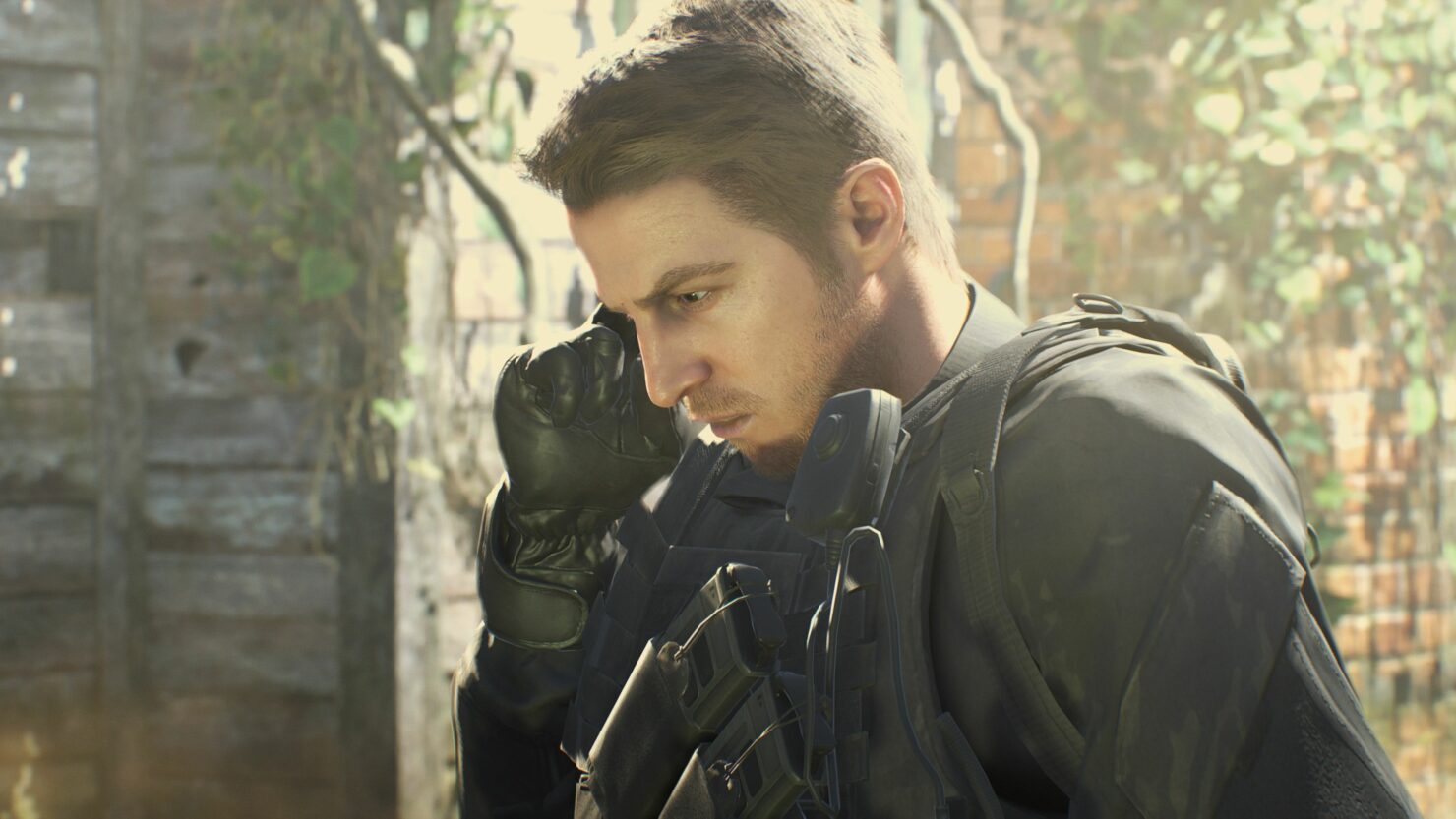 Resident Evil 8 is going to feature Chris Redfield in a prominent role, and the game will be released in the first quarter of 2021, according to new rumors circulating online.

Biohazard Declassified recently shared some new rumors on the yet to be announced game. Resident Evil 8 will feature a subtitle like its predecessor, Village, which will be used to highlight the Roman numeral VII.

The new rumors also reveal that Chris Redfield will play a prominent role in Resident Evil 8. He will appear in flashbacks and he will feature a new design.

The divisive appearance of one Chris Redfield in the finale (and DLC) of 7 set a rough precedent for recurring characters in the new engine. Thankfully, the remakes have since fixed that worry, but Chris has yet to appear since.

According to the leak, Chris will be playing an integral part in 8. He appears in flashbacks surrounding Ethan, Mia, and apparently their baby. What this baby has to do with the narrative is as of yet unclear. That being said, Chris doesn’t seem to be looking very heroic this time around. It appears that in a flashback sequence Chris can be seen shooting one of them while breaking into their home.

Capcom is also experimenting with inventory management again, testing both a RE7 and RE4 inventory style for Resident Evil 8.

Also, it seems that Capcom is playing with the concept of inventory management again. The email suggests that they are testing both a Resident Evil 7 style UI alongside a Resident Evil 4 style. Which is interesting to note considering all the buzz about a Resident Evil 4 remake. Maybe it is likely as well?

The new rumors also talked about the game's release date. Apparently, Resident Evil 8 is going to be released during the first quarter of 2021, but the release window may be delayed due to the current pandemic.

Resident Evil 8 has yet to be revealed officially, but an announcement is expected to come before the end of the month. We will keep you updated on the game as soon as more comes in on it, so stay tuned for all the latest news.