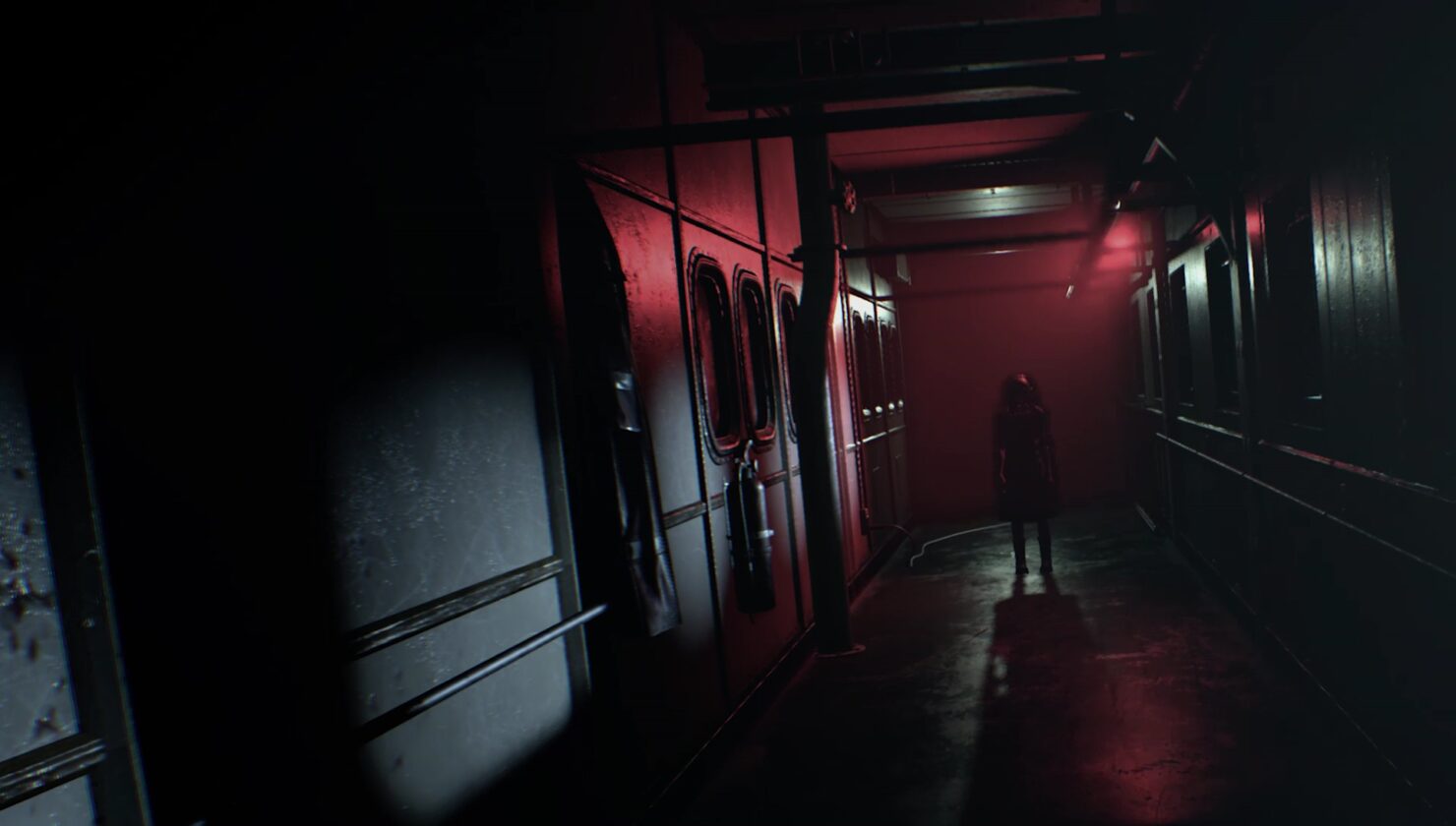 Resident Evil 7, the new entry in the series by Capcom, is now very close to release, and the Japanese publisher offered an exclusive look at the game to several YouTubers, who have shared their own impressions on this demo.

In the new Resident Evil 7 preview videos, which can be watched below, plenty of new gameplay is also shown. There aren't huge spoilers in these videos, but we still suggest avoiding watching them in full to avoid getting any surprise ruined.

Last month, producer Masachika Kiwata talked about Resident Evil 7 in a new interview, revealing that the game, while being different from previous entries in the series, will retain some familiar elements.

Resident Evil 7 launches on January 24th on PC, PlayStation 4 and Xbox One. We will keep you updated on the game as soon as more comes in on it, so stay tuned for all the latest news.