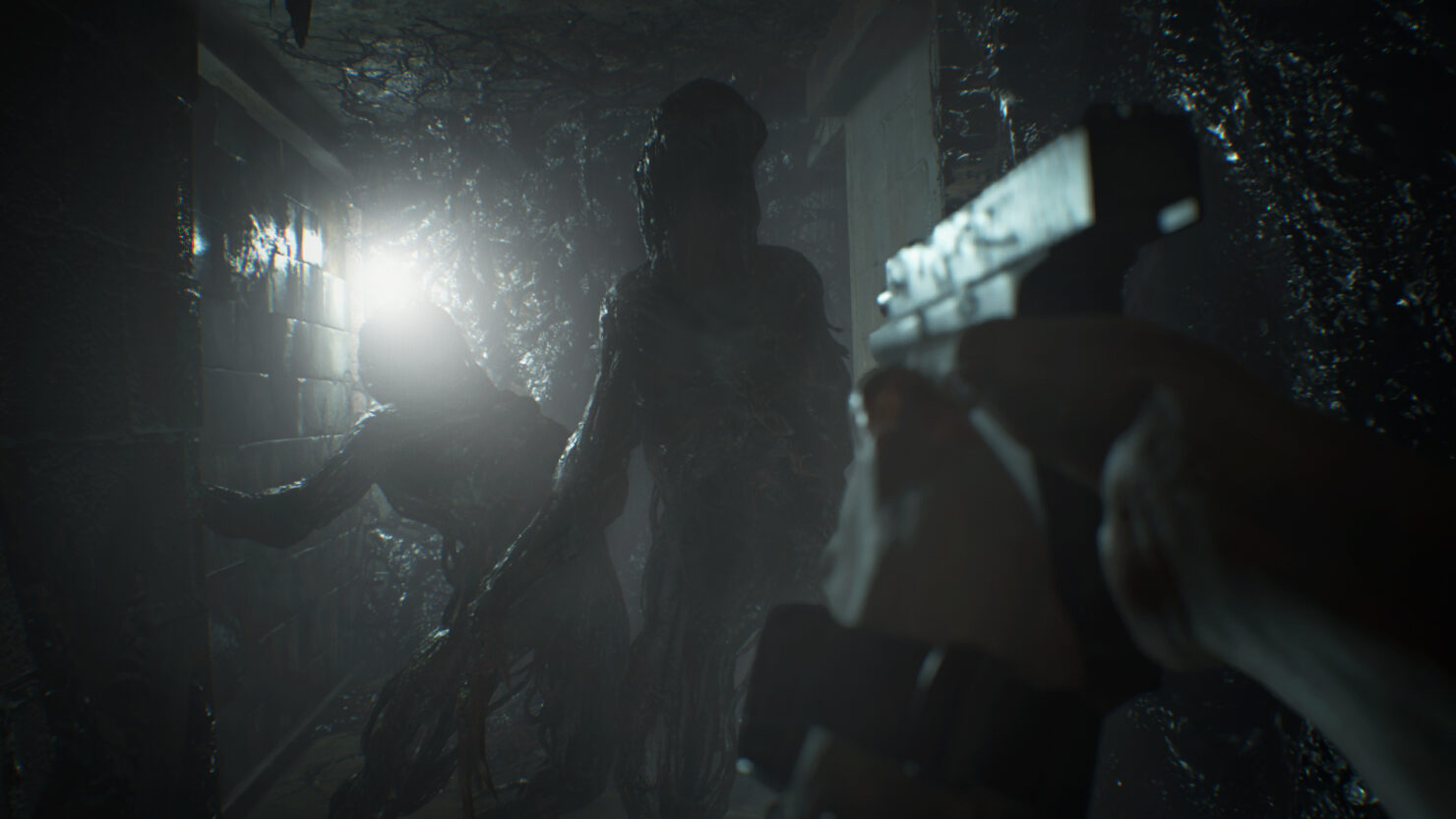 Resident Evil 7: Biohazard is without a doubt the biggest game release due next month. Coming out on PC, PlayStation 4 (with full PlayStation VR support) and Xbox One, it will be the first main franchise entry since 2012's Resident Evil 6.

Resident Evil 7 features several key differences in comparison to previous installments. For instance, the game's main character is an ordinary person rather than a member of the special forces; the game will also be played entirely in first-person view for the first time in the whole franchise.

On this specific topic, Producer Masachika Kawata said in an interview with Game Informer:

When we decided on the direction of focusing on horror, we thought that having a first-person perspective would be the most effective way to fully immerse the player in the experience. By making the player the main character, we believe they'll be able to have a more personal connection to what's going on and experience survival horror like never before.

That said, Kawata also stressed that there are also going to be familiar elements.

We've made a lot of effort to really strengthen the core of survival horror to the fullest, so you'll get the sense that this truly is a Resident Evil title when you get your hands on it. This game also embodies one of the central themes of Resident Evil which is the balance of tension from fearful situations with the relief from being able to overcome them.

Resident Evil 7: Biohazard will be available on January 24th, 2017 worldwide, with the exception of Japan that will get it two days later. You may get a taste of it via the Beginning Hour demo, available on Steam, PlayStation Network and Xbox Live stores.