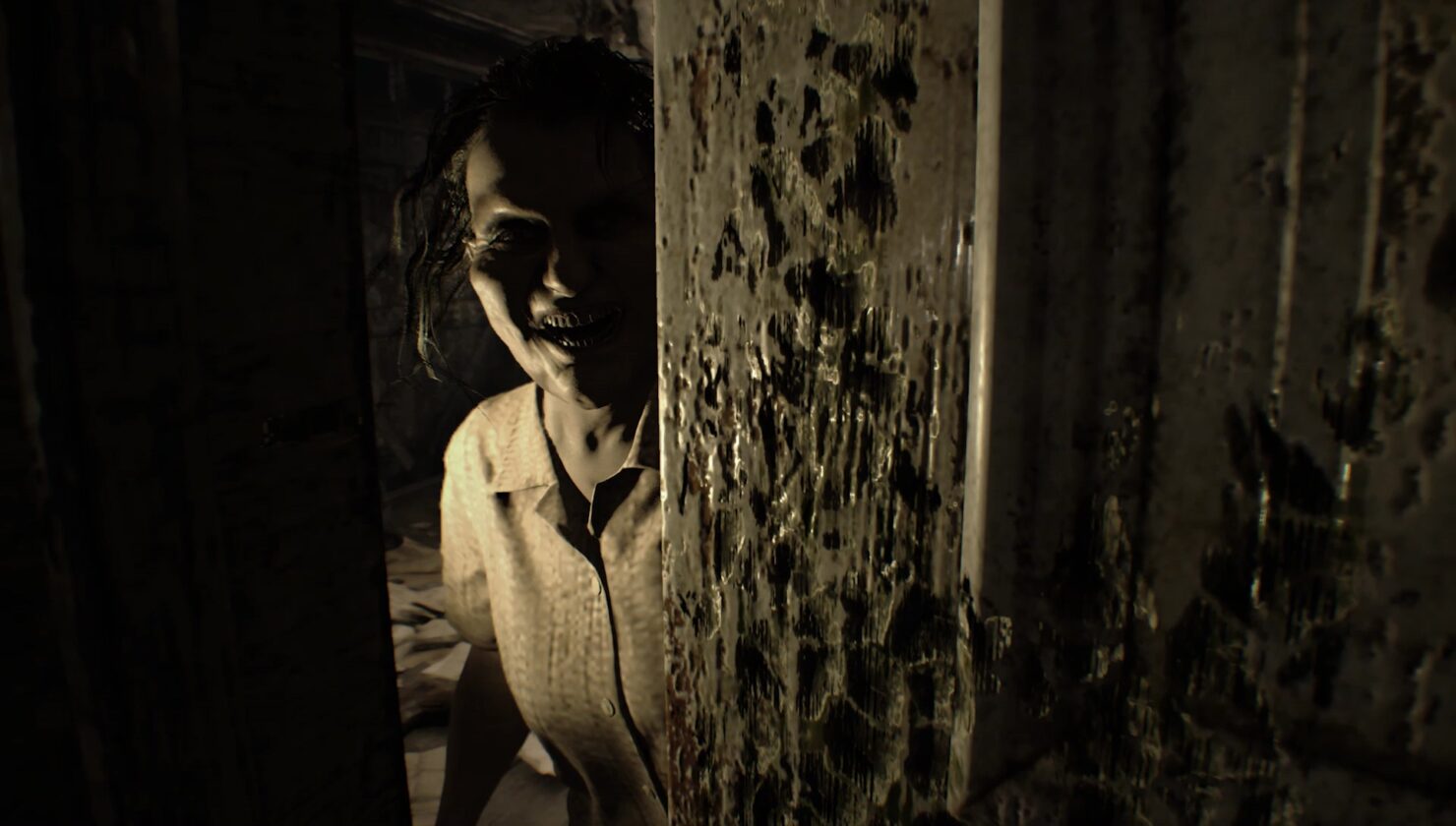 Resident Evil 7 will be receiving a next-gen update for PlayStation 5 and Xbox Series X|S, an insider has claimed.

According to well-known Capcom insider and horror enthusiast, Dusk Golem, he’s 100% sure that the publisher didn’t show off its entire hand of Resident Evil cards yesterday. In his tweet, Dusk Golem claims that, among other things, a next-gen update for Resident Evil 7: Biohazard is on its way. More details weren’t shared, but it true, this patch will likely improve the game’s visuals and performance on both PlayStation 5 and Xbox Series X|S. In addition, just like Capcom’s Devil May Cry 5 next-gen versions, different visual performance modes are likely to be supported as well.

I know VR was in at some point, I don't know the current status. To do VR they need a consistent performance for motion sickness, I guess to see. There is other things that are 100% happening they for some reason didn't mention here though, like the RE7 Next-Gen patch though. https://t.co/1zNHti0k0x

Resident Evil 7: Biohazard was released for PC and consoles back in 2017.