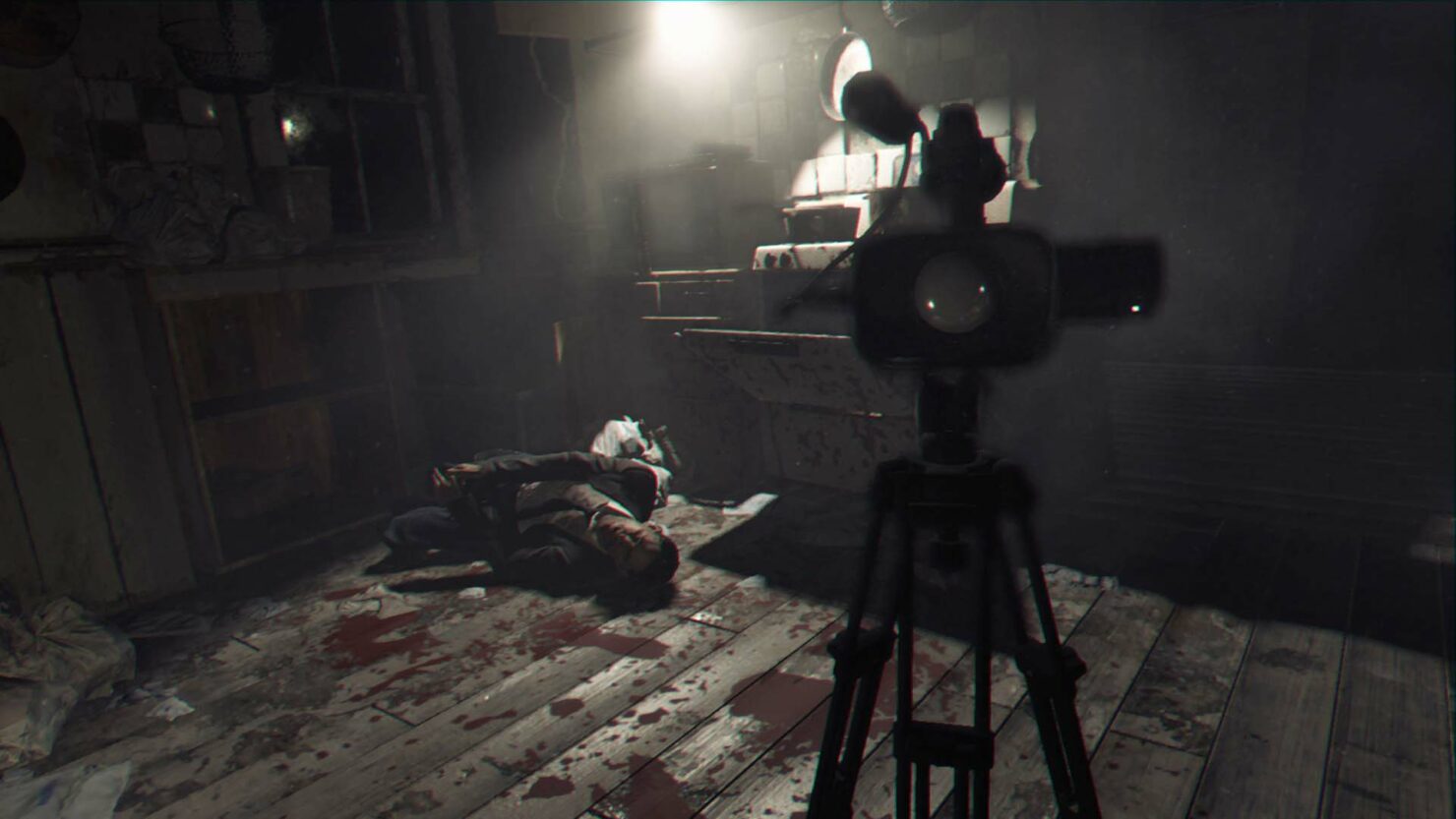 Relive the terror of Resident Evil, now in VR! Celebrate the launch of PlayStation VR with the frightening VR demo for Resident Evil 7. Capcom's scary Playstation VR demo is out in North America and Europe.

The horrifying Resident Evil 7 KITCHEN VR demo is included on the demo disc in the North American PlayStation VR headset package and is available as a free download in Europe.

This short demo joins the long launch list of PlayStation VR titles to coincide with the worldwide release of the PlayStation VR headset. Resident Evil 7 is Capcom's way harkening back to Resident Evil games of old by focusing more on survival horror than action. Which pretty much means you're going to be dealing with very limited inventory space, smart herb consumption and tense encounters with creatures that mean hurt you bad. The fear is cranked up to eleven when you include the photorealistic environment.

This VR experience takes place in the same dirty Kitchen that was featured in the Resident Evil 7 Playstation 4 demo. Resident Evil 7 will be one of the first AAA titles to be completely playable in VR from start to finish. Players will be able to use the save data to play the game in standard or PSVR Mode at any time they want. Capcom ran into some development issues earlier this year

Resident 7 will be out January 24th, 2017 on PlayStation 4, Xbox One, PC. The full game will be playable via PlayStation VR, in case you want to get even more scared. Last week we wrote how Resident Evil 7 and Batman Arkham VR were both timed exclusives for PlayStation VR; to be more specific, Sony secured one year of exclusivity, which means HTC Vive and Oculus Rift owners will have to wait at least until January 2018 to play Resident Evil 7 in VR.

Capcom is trying to lead the VR market with the game. With the KITCHEN demo, we'll get a glimpse of whether that may happen or not.