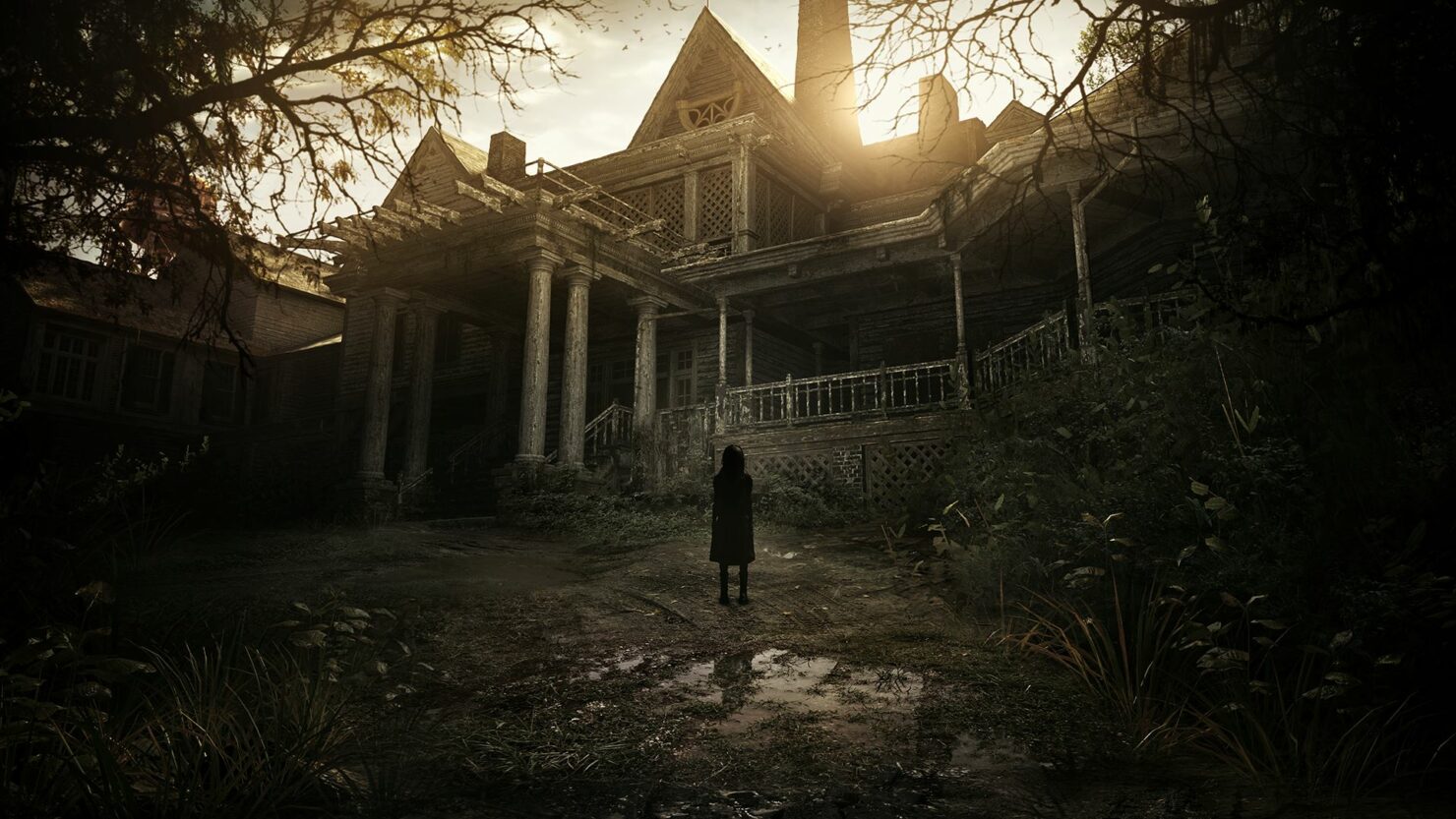 “Let’s say you’re playing a section and you die because you weren’t able to react in time. Well, if you die a few times in that particular scene the game will adapt a little bit and bring the difficulty down a touch to give you the opportunity to proceed.

But we want to make a game where people don’t see dying as a negative thing because it’s a horror game. It just isn’t like a shooter where dying is a case of losing a life or losing your progress. In a game like this, the fact that something comes out and kills you outright is all part of the horror experience.

We’re trying to smooth the process of getting back into the game after dying, rather than limit any of the possibility of dying, because making the game too easy would also detract from the horror experience. Survival horror has to have a certain volume of player deaths to occur in order for the horror to be effective; you’re scared of the idea that your character died, not of the mechanic of dying.”

On the other hand, in its in-depth preview, the Official PlayStation Magazine UK praised acclaimed Resident Evil 7: Biohazard, hailing it as one of the “most graphically impressive” games on Sony’s latest 4K-capable console. According to the publication, the game looks “borderline photo realistic throughout”, and it represents an “unprecedented reversal of fortunes” for the franchise.

“Resident Evil hasn’t been a good-looking series for years, but that ugly run well and truly ends now – especially if you’re wincing at the brightness of its HDR lights and playing it in 4K and courtesy of PS4 Pro.” In a previous interview, Resident Evil 7: Biohazard producer Masachika Kawata had revealed that “there is definitely more exploration than combat” in the title. “I think it’s a good balance with enough combat to be enjoyable but without taking over the game,” he said.

Resident Evil 7: Biohazard will hit the shelves on January 24, 2017 for PC, PlayStation 4 and Xbox One.