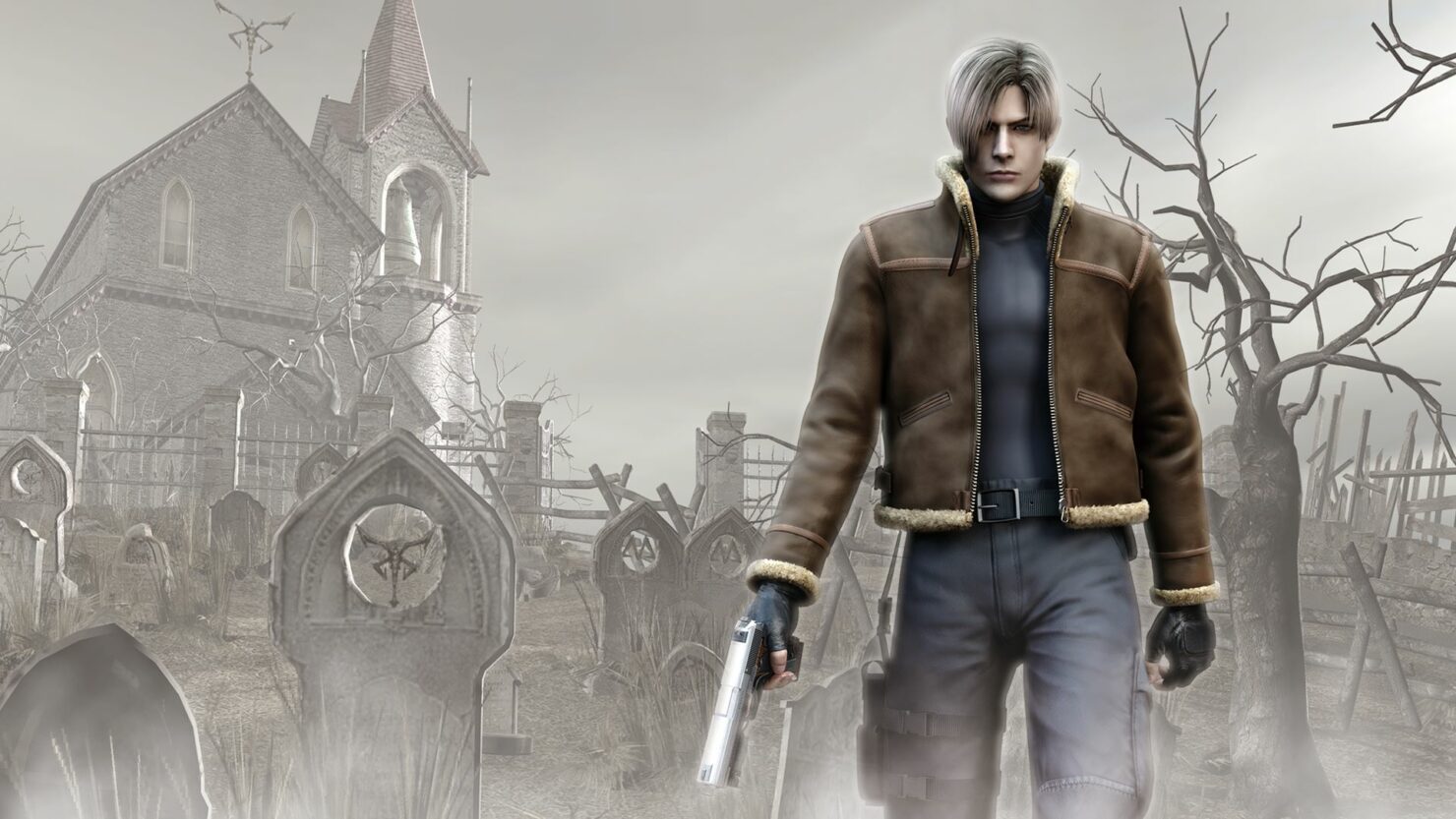 The announcement came earlier today through the Capcom Official Twitter profile. All three games will be released sometime next year, and more info will be coming soon.

The three Resident Evil games announced today could pave the way for others to be released on the Nintendo console. Resident Evil VII Biohazard is only available in Japan as the Cloud Version, and Resident Evil 2 Remake has only been announced for PC, PlayStation 4 and Xbox One. If the three games do well, there's the chance that Capcom could start looking into porting the latest two entries in the series.

The latest Resident Evil game released on PC and consoles is Resident Evil VII Biohazard. The game is a return to form for the series, focusing more on the horror entries than Resident Evil 5 and 6.