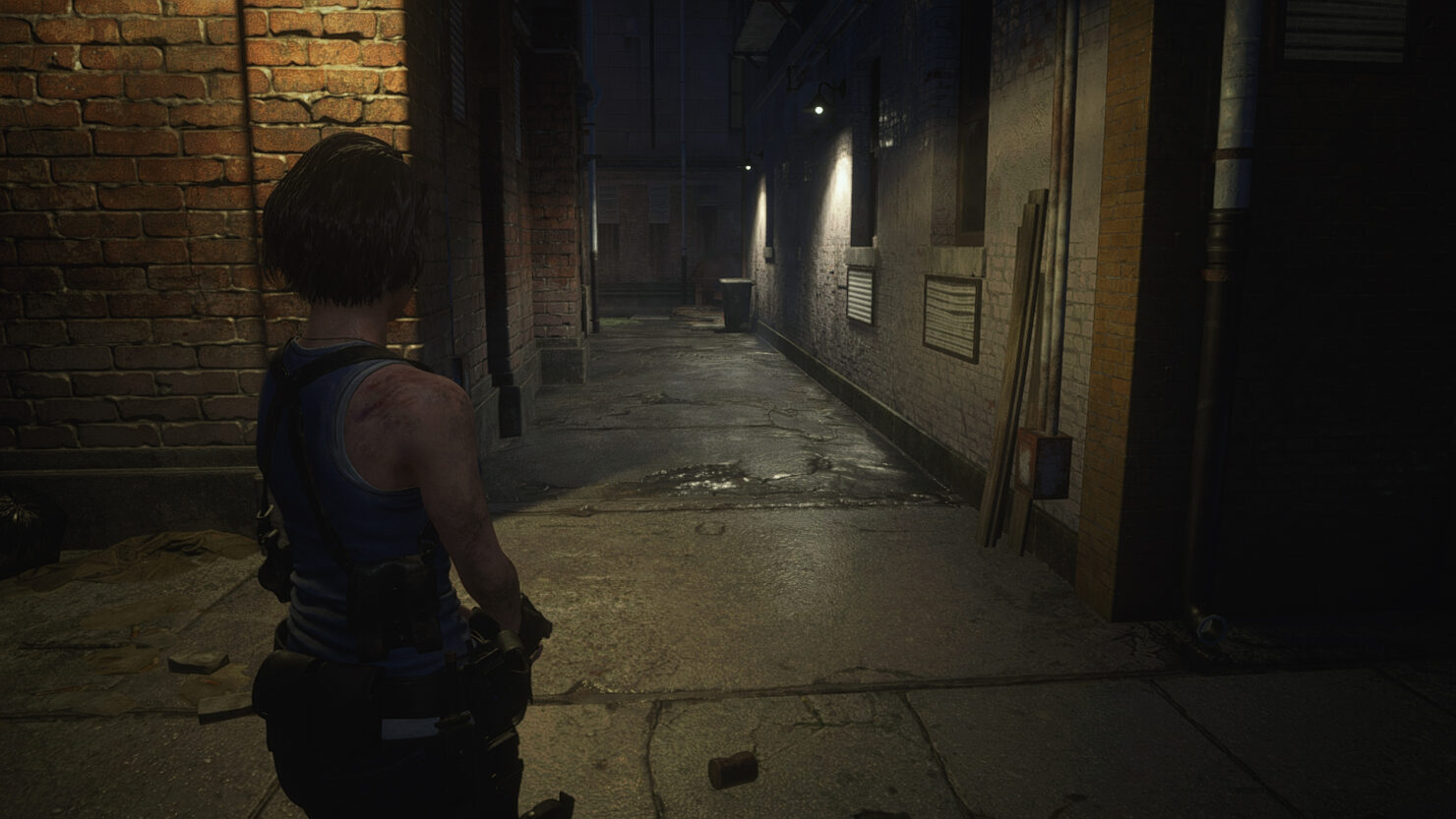 Created by ‘Nayef_k93’, the More Investigation modification for Capcom’s latest Resident Evil installment on PC and consoles removes barricades, items and other stuff that prevents you from exploring Raccoon City’s downtown area in the game’s opening level. This brand-new mod allows players to explore the downtown area right at the start of the game, thereby making the game feel more open.

A nice addition to this mod is that it also included pathfinding AI for Nemesis. We’ve included some videos of this mod in action down below:

Resident Evil 3 Remake is available now globally for PC, Playstation 4 and Xbox One. Be sure to check out our review in case you haven't done so. We've included part of the review down below:

For those new to Resident Evil 3, the game is actually a prequel, taking place both slightly before and during the events of Resident Evil 2. You play as the Master of Unlocking herself, Jill Valentine, who must escape a fully-zombified Raccoon City with the help of the last surviving members of Umbrella’s mercenary squad, the UBCS, some of whom definitely know more about what’s happening than they let on. Oh, and Jill’s also being stalked by a big, ugly, superpowered bioweapon with a one-track mind for destroying former STARS members. Not exactly the most relaxing story to tackle during the COVID-19 pandemic, but hey, sometimes it’s best to face your anxieties head-on…with a rocket launcher.