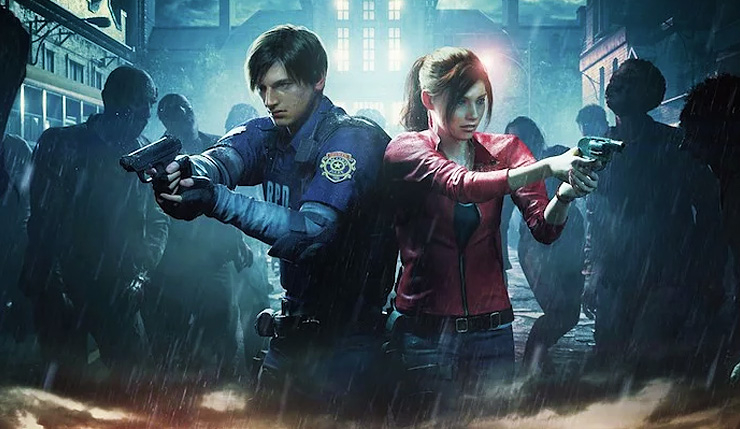 Resident Evil 2 Remake on PC is getting a new update later this week, and it will probably include more content than announced.

The new update is releasing on December 18th, as spotted on ResetEra, and it will add the Jill's letter that has been revealed last week through the addition of a new achievement.

What's interesting is that the update adding the letter to the game has already been released on consoles late last week. Many are speculating that the late PC release for the update is to prevent data miners from discovering additional new content that has yet to be revealed.

At this point, it seems almost certain that new DLC is coming to Resident Evil 2 Remake before the release of Resident Evil 3 Remake. The Xbox achievement wallpaper shows Jill with Robert Kendo, a scene that is not found in the game at any point currently.

The Resident Evil 3 Remake has been announced last week for PC, PlayStation 4 and Xbox One. It will release on April 3rd worldwide.

Resident Evil 2 Remake is now available on PC, PlayStation 4 and Xbox One. We will let you know if the game is getting new content as soon as possible, so stay tuned for all the latest news.