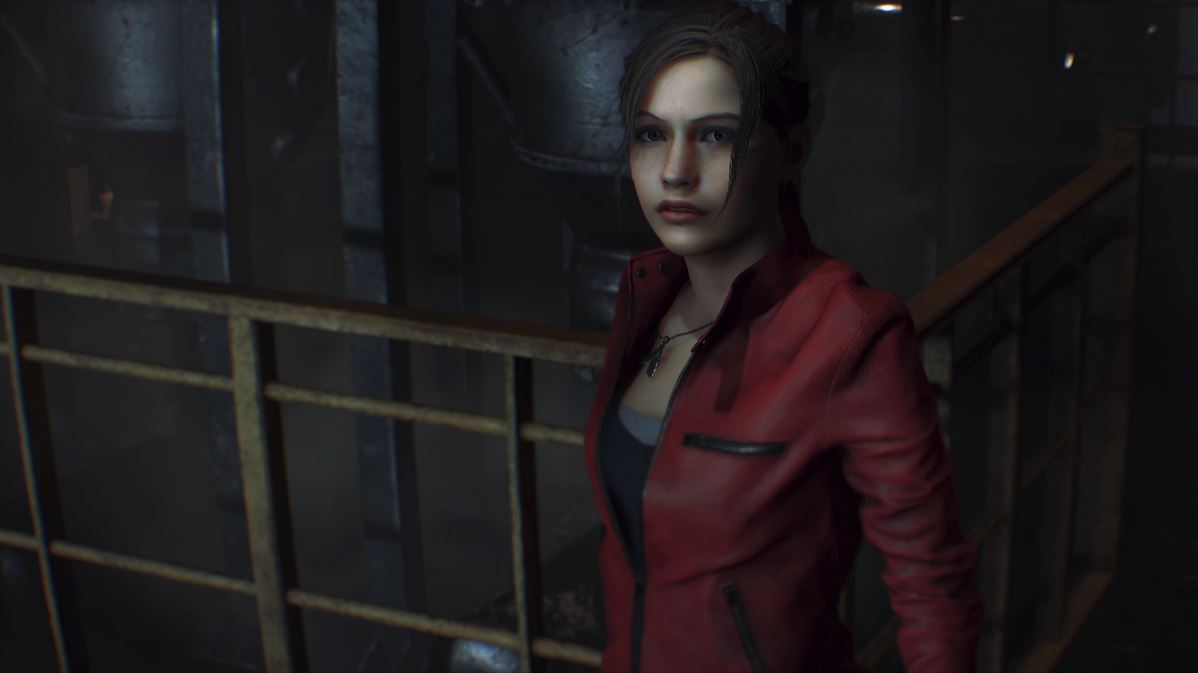 Resident Evil 2 Remake may be getting new content in the future.

Following the Resident Evil 3 Remake announcement, a new Steam achievement has been added to the game. The achievement mentions a letter left by Jill Valentine, and it cannot be obtained in the current version of the game.

Capcom has yet to make an official announcement regarding, but it's likely, at this point, that something new is coming to RE2 Remake in preparation for the release of the Resident Evil 3 Remake.

The RE2 Remake has been released earlier this year to commercial and critical acclaim. The game is an extremely faithful recreation of the original.

Resident Evil 2 Remake is now available on PC, PlayStation 4 and Xbox One. We will let you know if new content is indeed coming to the game as soon as possible, so stay tuned for all the latest news.