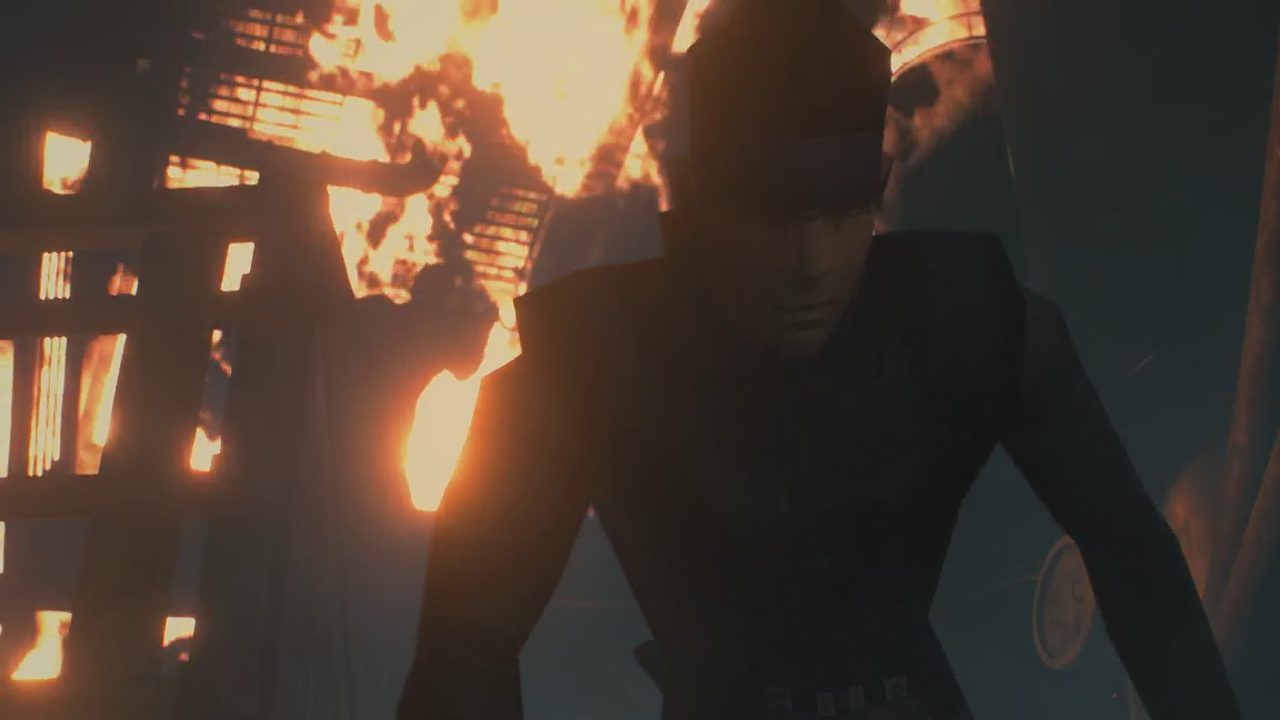 A brand-new Resident Evil 2 Remake MGS mod has been released which allows users to play as Solid Snake from the original Metal Gear Solid.

Created by modder ‘SirLumberjack’, this RE2 Remake modification replaces the Arklay Sheriff outfit with Solid Snake from MGS on the original PlayStation. According to the modder, Snake’s “head may look a little "squished" when turning”, but this can results in some rather amusing shots.

We’ve included a video and some screenshots from the mod in action down below:

As you might have guessed, this modification is only available for the PC version. Resident Evil 2 Remake is available now for PC, Xbox One and PlayStation 4.