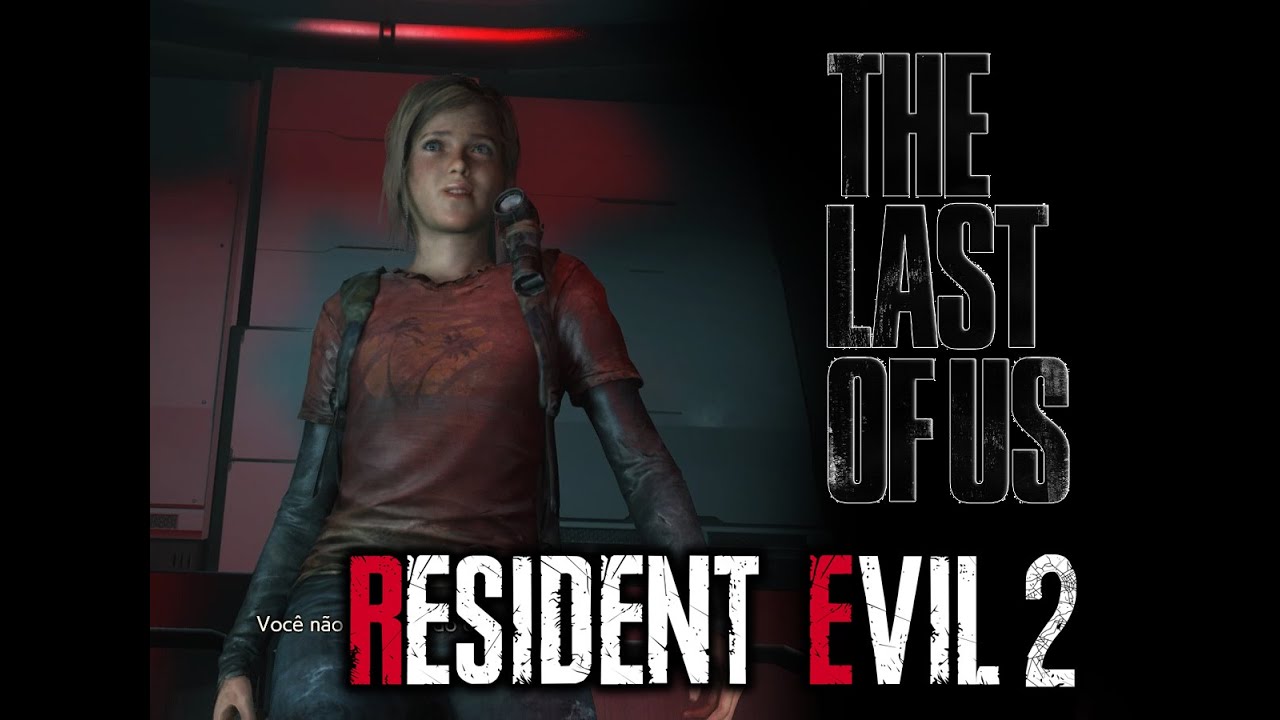 A new Resident Evil 2 Remake Ellie mod has been released which allows players to play as Ellie from the original The Last of Us.

There are numerous character replacement mods available for Resident Evil 2 Remake, including one that allows you to play as Cloud Strife from the upcoming Final Fantasy VII Remake, but we wanted to share this brand-new modification for the Last of Us fans. Created by modder ‘Darkness Valtier’, this mod replaces Claire’s “Elza Walker” costume with the deuteragonist from the Naughty Dog’s The Last of Us on PlayStation 3 and PlayStation 4.

Facial animations are included with this mod. We’ve included a video and some screenshots from the mod in action down below:

Twenty years later, the new Resident Evil 2 sees the nightmare return, now with unprecedented levels of immersion as seen in last year’s acclaimed Resident Evil 7 biohazard. With Capcom’s proprietary RE Engine powering a new photorealistic style, the characters themselves appear sharper than ever and the grotesque hordes of zombies are brought to life with a horrifyingly realistic wet gore effect. Zombies now react in real time as they take instant visible damage, making every bullet from the player count. Stunning lighting brings the familiar rooms and corridors of Raccoon City Police Department to new life. Players will feel they’re in the shoes of heroes Leon and Claire, terrified to step out of the light for fear of what flesh-eating nightmares might await them in the darkness.

“The press and fan reaction to Resident Evil 2 when we said ‘We Do It’ in 2015 has been overwhelming. We’ve been very eager to unveil the new game to the world this week,” said Capcom Producer Yoshiaki Hirabayashi back in 2018. “We want fans to see the reimagining of Resident Evil 2 not only captures the magic of the beloved original, but also expands it to deliver a richer experience. The first look at E3 is just a taste of what’s to come.”

As you might have guessed, this modification is for the PC version of the game.