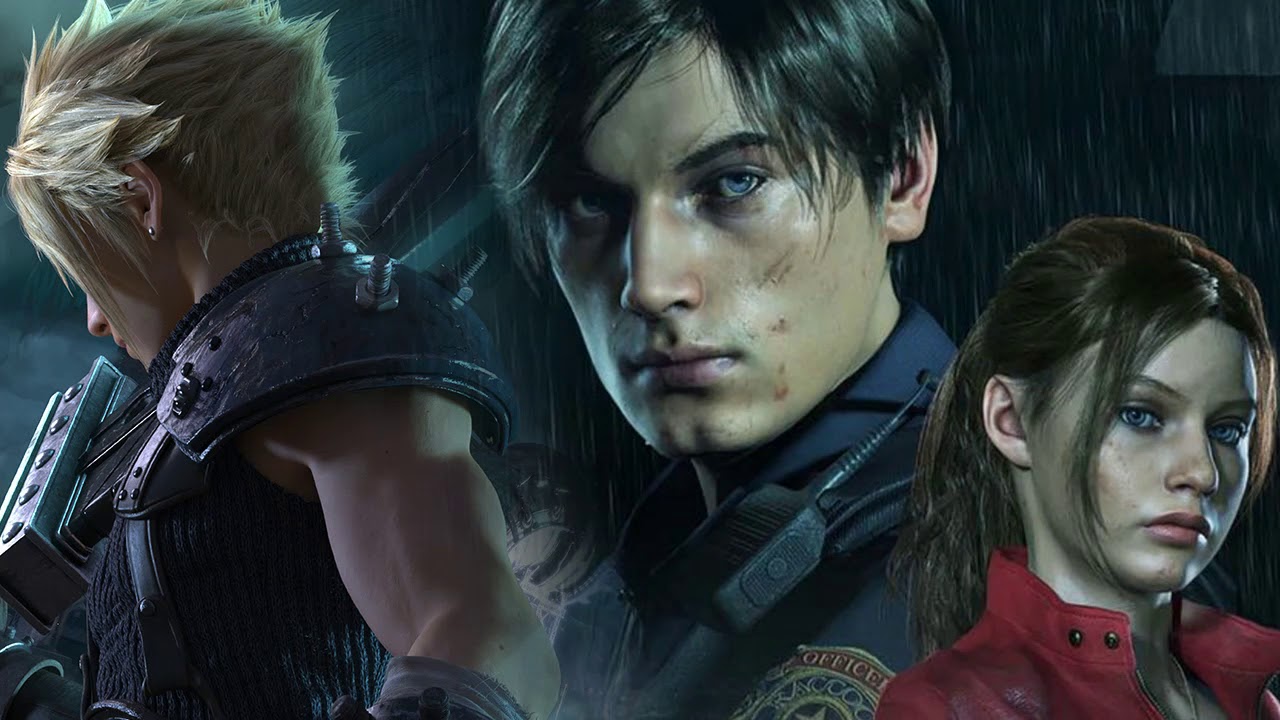 Truth be told, the mod has some apparent issues as it appears to be using low-quality textures. In addition, Cloud’s shoulders have an awkward look and his head model (face and hair) could use some additional work.

Nonetheless, it’s a cool mod for Final Fantasy VII fans and we hope that the modder manages to address these issues in a future version. We’ve included a video from the mod in action down below:

Those interested in using this RE2 Remake mod can download it through Nexusmods. Be sure to read the instructions on how to properly install it.

Resident Evil 2 Remake is available globally now for PC, PlayStation 4 and Xbox One. As expected, this mod is only available for the PC version of the game.