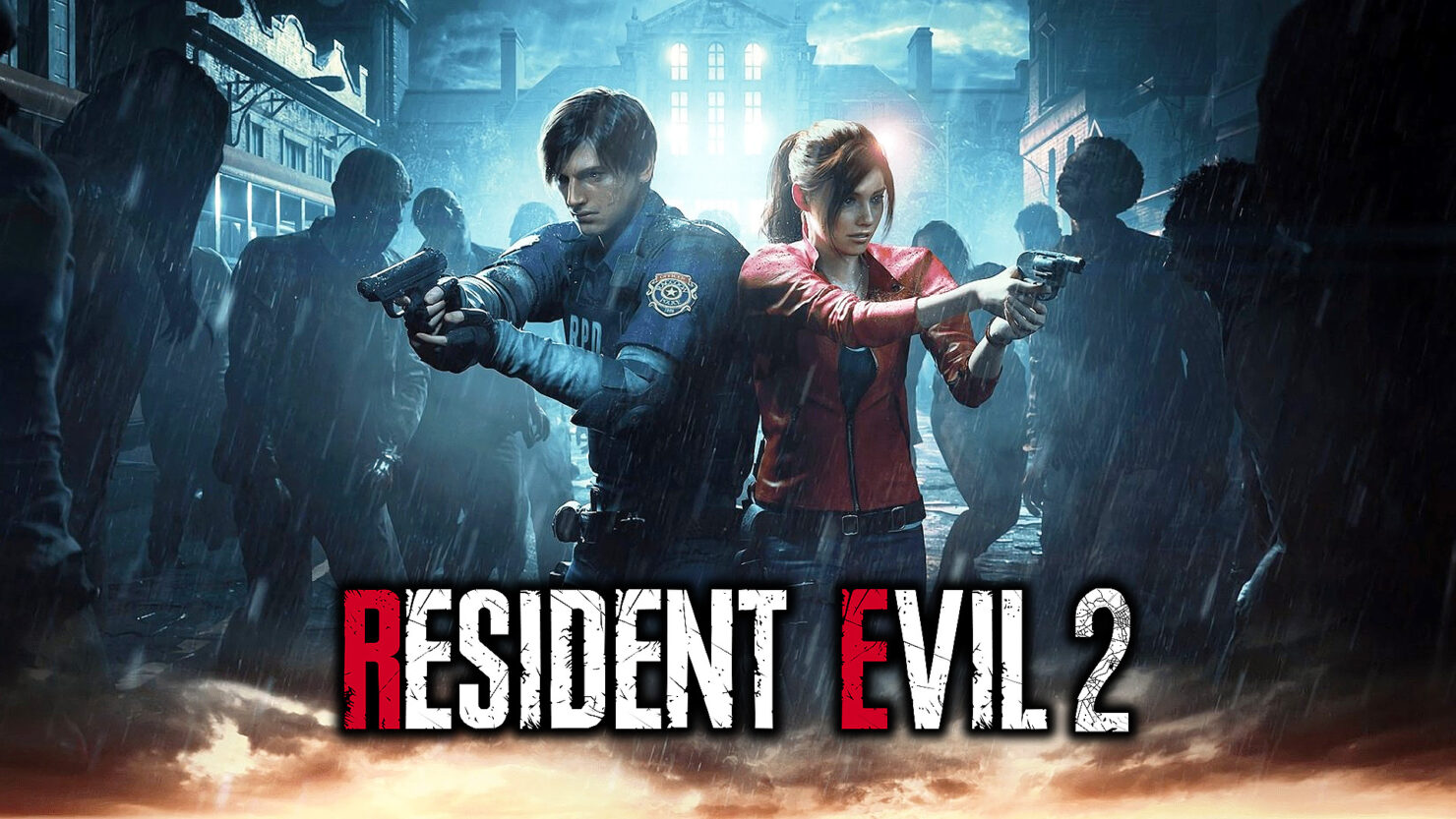 CAPCOM announced yesterday that the minimum requirements of the PC version of Resident Evil 2 will be going up with an upcoming 'upgrade patch' due to be released soon.

Given that all three games were recently uploaded to the PlayStation Network servers, chances are the next-gen patch will drop soon, possibly right after the Capcom Digital Showcase (scheduled to air on Monday, June 13th at 3 PM Pacific Time).

The Resident Evil 2 remake dropped in January 2019, garnering rave reviews. Our own Nathan Birch gave it an 8.5 out of 10.

The game's sales were also excellent. CAPCOM's latest update puts them at 9.6 million units, which makes it the third best-selling game ever made by the studio after Resident Evil 7 Biohazard (10.8 million units) and the unreachable Monster Hunter World (18 million units).