Capcom announced a new remaster of the amazing classic game at E3 2015, coming to PlayStation 4, Xbox One, PlayStation 3, Xbox 360, and PC in early 2016. Today they have released a video of the full Resident Evil 0 live stream, recorded at the E3 event, which can be viewed below:

Resident Evil 0 takes players back to 1998 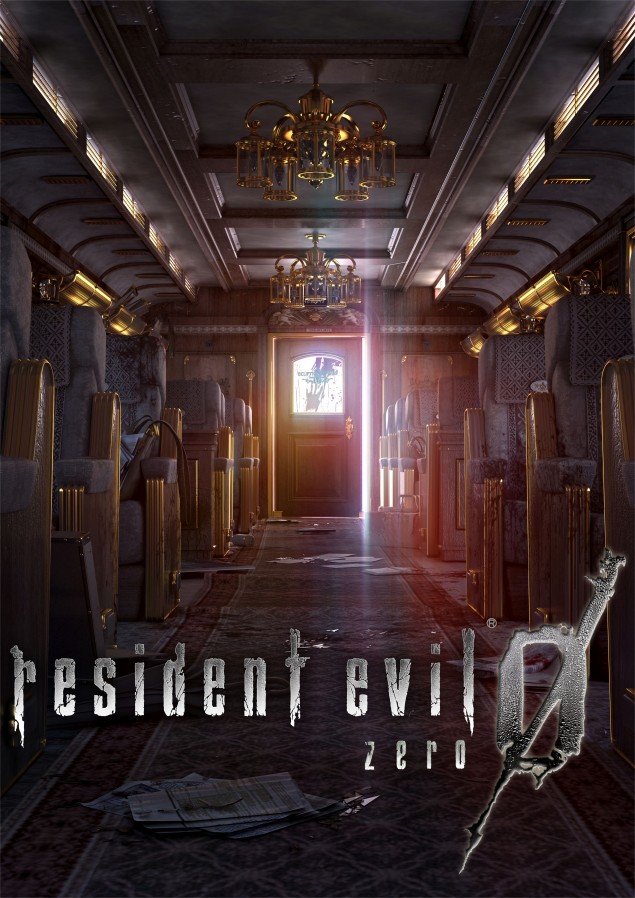 Resident Evil 0 HD Remaster will be coming to PlayStation 4, Xbox One, PlayStation 3, Xbox 360, and PC in early 2016. We will bring you any new information on the title as soon as it becomes available.