If you own an older iPhone or an iPad, it might be legit to think whether it would support the forthcoming iOS 9 handling system. This goes down to the internals packed in the iPhone 4S or iPad mini that have the potential to halt upgrading to the latest iOS version. This would be a bummer for a lot of older generation iPhone or iPad model users. 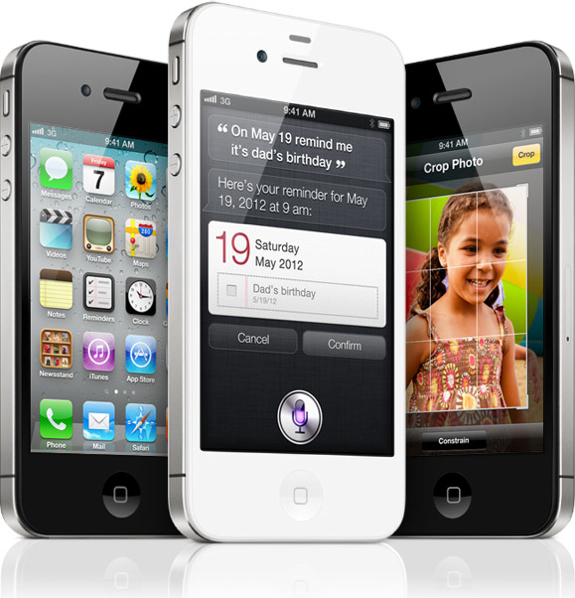 According to recent reports published today, Apple might be at the verge to develop optimized iOS 9 version for older generation iOS devices. iOS devices which are now part of the AARP, can have the iOS 9 bite considering the fact that Apple is developing a second build for its mobile system software. Lets head down to some details over the matter.

iOS 9 Second Build To Be Developed For Older Models?

The second build of the iOS 9 are aimed for the older generation iPhone or iPads which will have all the essential features on board minus some of the conflicting ones. The core version of the iOS 9 will be developed for devices that run on A5 chips. Yes there would have been compatibility issues with the original iOS 9 version that's why Apple could be working on a second build.

Even though some of the features will not made it to the older generation models, the appropriate ones will be activated once at a time. This would enable older iPhone users to remain intact with the ecosystem and not cut off completely. So all those users who own older generation iPhones or iPads, keep your fingers crossed, you might finally have a chance to make it to iOS 9. 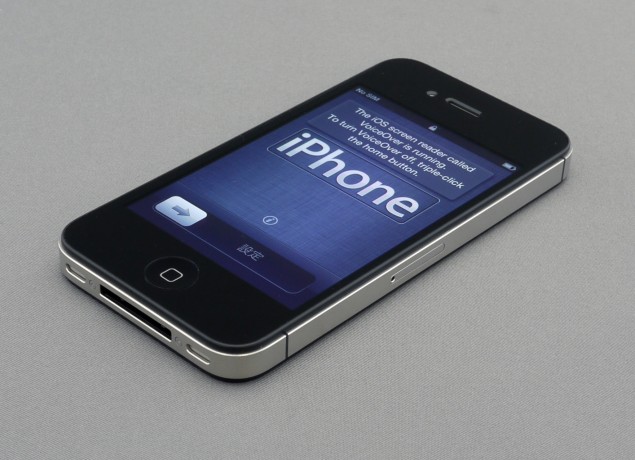 The iOS 9 is said to launch on a WWDC event that would take place from 8th to 12th of June. There are many new features set to be introduced with this update. While on the other hand some rumors also resides that the update to iOS 9 would be more of a stability case. iOS 9 would be announced next month and possibly released in September. If reports are true, older generation iPhone and iPad models would get an update to the latest iOS version. As for now, how do you guys feel about that? Let us know in the comments section below.