PlayStation 4 and Xbox One have now taken over the gaming industry. Both the consoles are performing great and have been adapted by millions of gamers and developers. Microsoft and Sony are rapidly manufacturing millions of their latest consoles to overcome the stock deficiency. This mass production of consoles leaves some units with minor imperfections and flaws. Some reports are coming in about a PlayStation 4 glitch which causes games to disappear automatically from console’s games library. 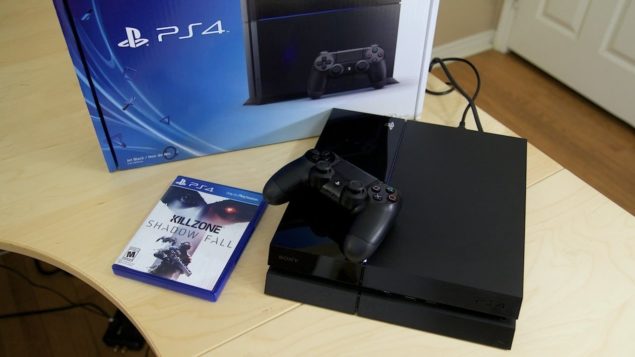 The first batch of a newly released hardware always has certain minor faults and defects especially newly launched gaming consoles ship with considerable defects and flaws. Significant amount of early PlayStation 4 and Xbox One users suffered a lot of hardware and software imperfections and blemishes. The manufacturers of the both consoles officially addressed the issue and reassured that they are looking into the matter and it will be solved soon.

“This morning Killzone was missing from my system after only playing it 2 days ago and seeing it on my system last night while playing Outlast. After initializing the console last month I thought it had fixed the issue but it seems not. There are no error messages or anything to suggest there is a problem with the console.”

It doesn’t look like the reporting user is the only one who has experienced PlayStation 4 glitch that causes games to disappear from the console. This bug is quite old and has already been reported by several other users (1, 2 , 3). According to users, the game is downloaded and installed on PlayStation 4 but it disappears when console is booted after previous shut down. Reportedly, users do not lose their game progress since the save files are not affected by this PlayStation 4 glitch, only the games’ data files are erased due to this bug.

Sony has not issued an official statement regarding the matter. We will update the post with anything new that is reported about this PlayStation 4 glitch.