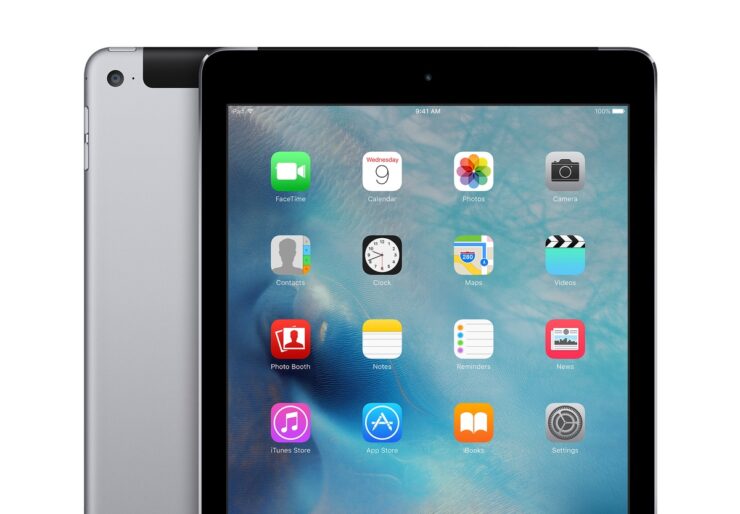 Get on the cellular iPad bandwagon on this iPad Air 2 deal with 32GB of storage, 4G LTE, Space Gray color and a low price of just $289.

While we usually bask in the glory of newer iPad models, but little do we know that older iPads tend to offer insane value for money even in 2020. Take the iPad Air 2 as an example of this. Right now, it’s available for just $289. But it’s not just a vanilla model - this one comes with 4G LTE support and 32GB of storage as well.

Unlike the newer entry-level iPad, the iPad Air 2 features a fully laminated Retina display, meaning there’s no air gap between the screen and the touch glass, giving you an impression you are actually touching the pixels on display. But what’s more important to know here is that the iPad Air 2 running Apple’s latest and greatest iOS 13.5 update as well. That’s right, a tablet released in 2014 runs the newest software update available.

Thanks to the built-in cellular radio, you can simply pop in a SIM card, load up a data plan of your choice (paid, of course) and start using the internet without ever worrying about a Wi-Fi hotspot. This is the sort of freedom every device should offer, and it does, but at an usually higher price point most of the time. Not with this deal, though.

This deal is on a renewed product, therefore stock is going to be extremely limited. Also keep in mind that the product does not ship with its original packaging or accessories. However, you will get a Lightning cable and charger with your purchase alongside a 90-day guarantee.