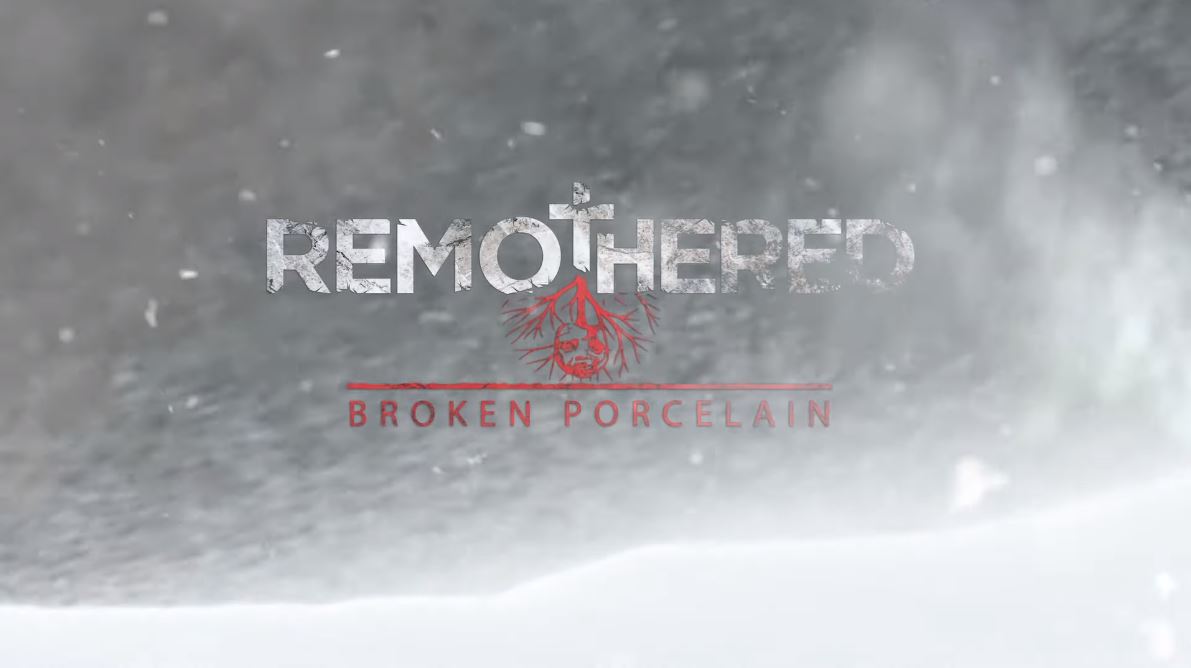 The sequel to last year’s Remothered: Tormented Fathers was already announced back in April of this year, but the psychological horror has now received an actual announcement trailer. Check out the new trailer down below:

The truths buried in the Ashmann Inn will not be discovered easily - its many mysteries are intertwined and guarded by the looming threat of the stalkers, powerful hunters trapped in time and the confines of its walls. Survival will take more than just quick reactions as a strategic and resourceful approach will quickly become critical in this haunting adventure. Be smart - knowing the best time to sneak, flee or fight imminent dangers can quickly make the hunters become the hunted.

“We’re very excited to be bringing Remothered: Going Porcelain to fans of the genre,” said Christina Seelye, CEO of Modus Games upon the title’s announcement earlier this year. “The first game captured the attention of horror fans, and the second will have them anxiously awaiting the third!”

“I am immensely proud of the success gained by Remothered: Tormented Fathers and even more proud about the collaboration that will give life to the second title of the trilogy,” said Chris Darril, Creative Director of Darril Arts and Remothered. “Get ready for something new, something mad, something to be scared of and to cry for at the same time. Get ready to enter a tragic love story.”

“It’s an incredible honor to receive recognition amongst Italian developers as being the best in horror and indie today,” said Antonio Cannata, CEO of Stormind Games. “We can’t wait to surprise and terrify people all over again in Remothered: Going Porcelain.”

Remothered Broken Porcelain is slated for a release next year.