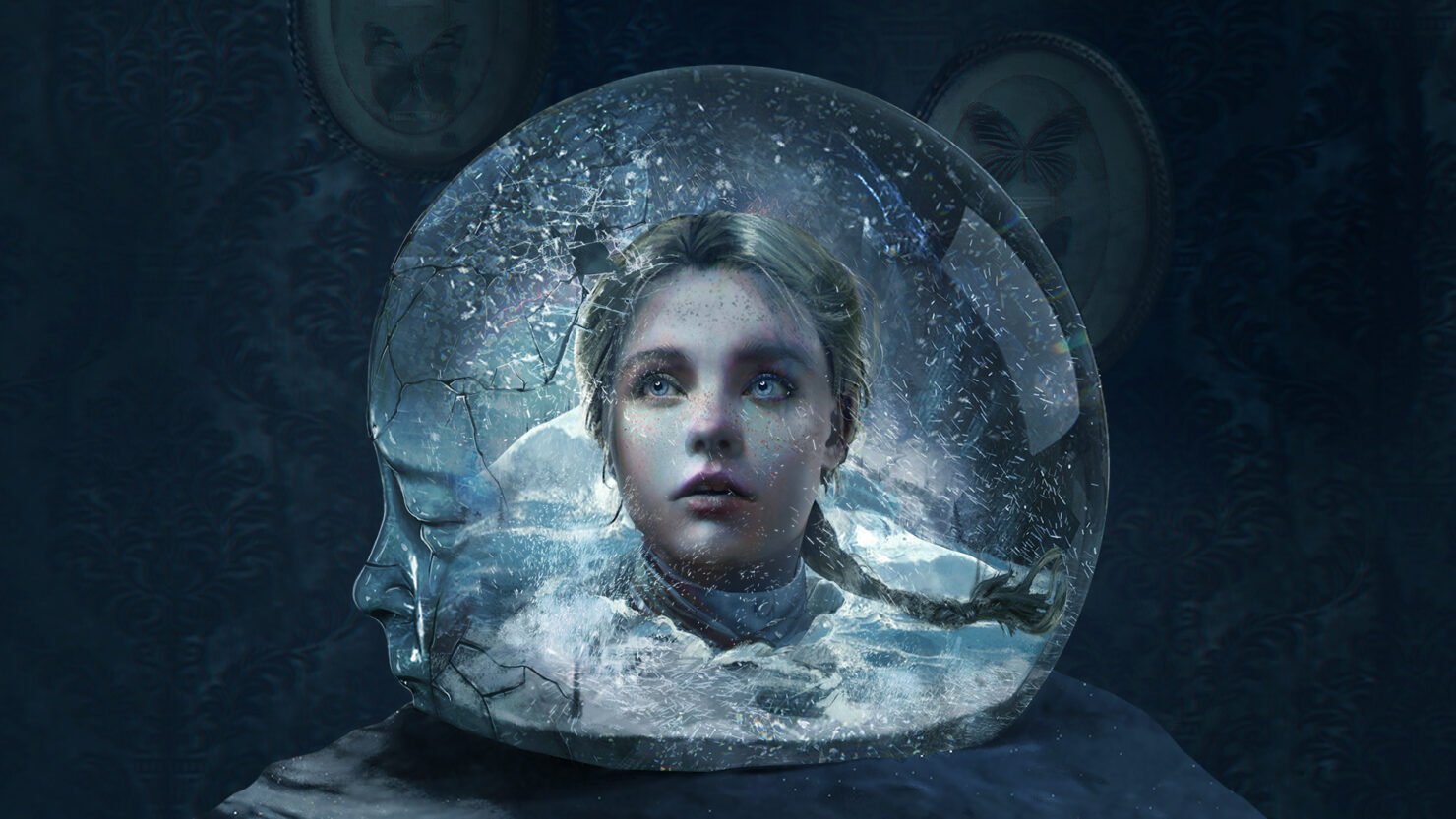 2018’s Remothered: Tormented Fathers came out of left field and captured a lot of hardcore horror fans’ attention, and not just because of its wacky title. The game offered up atmosphere in abundance and a lurid, twisting story seemingly inspired by old-school Italian giallo films (the game’s creator, Chris Darril, hails from Italy). In terms of gameplay, Tormented Fathers took a page from the classic Clock Tower series, combining exploration, puzzle solving, and stealth.

Ah, but Remothered: Tormented Fathers was only the first game in a proposed trilogy. The second game, Remothered: Broken Porcelain, launches in a little over a month, and I recently got to go hands on with a brief 90-minute-or-so demo of the game. So, does this follow up replicate the fragile charm of its predecessor or shatter it altogether? Let’s find out…

Fully recapping the plot of Remothered: Tormented Fathers would require an entire separate article, but to make things very brief, the game cast players as a woman named Rosemary Reed, who’s on the lookout for a missing teenager named Celeste Felton. During her investigation Rosemary uncovers numerous Felton family secrets and a plot surrounding an experimental drug named Phenoxyl, which is intended to treat PTSD, but ultimately drives its subjects mad. You never end up finding Celeste, but uncover clues pointing to a couple locations – the Flemmington Girls' Institute and the Ashmann Inn.

In a clever curveball, Remothered: Broken Porcelain begins with players actually taking on the role of Celeste (or “Jennifer” as she’s also known), who’s working as a maid at the creepy Ashmann Inn, which has some sort of connection to the events of Tormented Fathers. Celeste has had a falling out with her friend Lindsay, but before you’re able to hash it out with her, the housekeeper Andrea is seemingly driven into a murderous rage by Phenoxyl poisoning. The few cutscenes and snippets of dialogue I witnessed during the Broken Porcelain demo hinted we’re in for another overheated storyline, although hopefully this game avoids some of the more problematic plot twists of its predecessor.

One of the first things you’ll notice when you start up Remothered: Broken Porcelain is that the series has received a bit of a visual upgrade. No, it’s not The Last of Us Part II, but the Ashmann Inn is another properly-atmospheric location and character models (Celeste in particular) are much more natural-looking than the odd mummy-like cast of Tormented Fathers. Cutscenes are also rendered in real-time now and generally less awkward than before. The soundtrack, one of the real standout features of the original Remothered, is once again top-notch.

As for how Remothered: Broken Porcelain plays, the game largely sticks to the established blueprint. You still explore, solve inventory puzzles, and craft, while trying to avoid murderous stalkers (housekeeper Andrea plays the role in the demo). You typically can’t tackle stalkers head-on, but you can distract or stun them with helpful items you can find or craft. Expect a wider variety of distractions this time around.

I had some issues with Tormented Fathers’ exploration and sneaking (Francesco gave the game an 8 out of 10, which was a touch generous in my opinion) and I have similar misgivings after playing the Broken Porcelain demo. Figuring out what exactly you need to do next can be difficult, as objectives are often unclear. What does that key you just picked up open? Where’s that trinket you need to advance? Without any map, mission markers, or clear environmental clues, you’re often forced to fall back on trial and error. Stealth can feel similarly arbitrary – the game doesn’t make it particularly clear what your adversary is able to see or hear and they have no middle gear between “completely oblivious” and “frantically attacking you.” Thankfully, if you’re spotted, you can usually evade your stalker by running away like a chicken with your head cut off then jumping into some random closet. Not exactly the "realistic survival horror" the game promises. Don’t get me wrong, Broken Porcelain can still be intense and entertaining, but you have be prepared to play the game on its terms.

I should also mention that the Broken Porcelain demo I played was very rough. Weird visual glitches (Celeste’s braid has a mind of its own), characters getting stuck on objects, events not triggering, and crashes were all-too-common. I’m sure things will be tightened up, but the fact that the game is this rocky only a month from launch is somewhat concerning.

Remothered: Broken Porcelain is a more visually-pleasing package than its predecessor, and I’m anticipating another engagingly bonkers story, but the overall experience doesn’t seem to have changed all that much. Those who enjoyed Tormented Fathers will likely be able to overlook Broken Porcelain’s blemishes, but the cracks may be too obvious for some.

Remothered: Broken Porcelain launches on PC, Xbox One, PS4, and Switch on October 20.