Horror games, or rather, survival horror games have become popular following the release of the original Resident Evil back in 1996, but the Capcom developed game was hardly the first horror title to ever be released. Aside from the popular Alone in the Dark, horror fans had already enjoyed a truly unnerving experience with the Clock Tower series. Remothered: Tormented Fathers has been heavily inspired by the latter, offering an excellent horror experience without resorting to jump scares, which have lately become one of the staples of the horror and survival horror genres.

Remothered: Tormented Fathers, the first game of Italian indie studio Stormind Games, is the first chapter of a trilogy telling the story of Rosemary Reed, a 35 years old woman looking into the mysterious disappearance of a young girl, Celeste. The girl, adopted by Richard and Arianna Felton, apparently abandoned her parents home willingly, but it's clear that there is much more to this story. Visiting the Feltons home with an excuse, Rosemary confronts Mr. Felton, who is clearly not willing to talk about his adopted daughter, or why he calls her Jennifer. After having being escorted out of the house, Rosemary sneaks inside at night, not knowing that her search for the truth will endanger her own life. 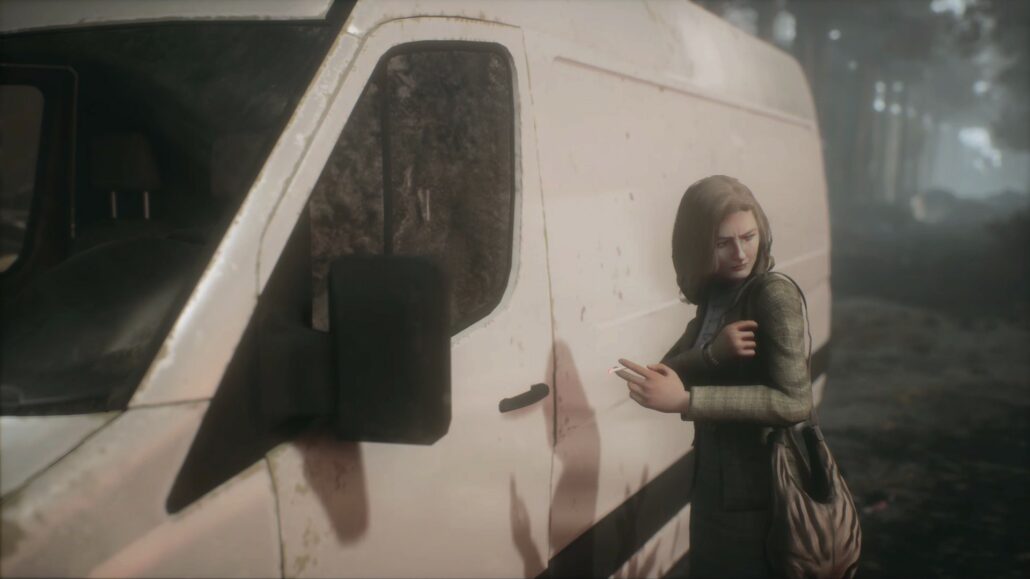 The story of Remothered: Tormented Fathers is definitely one of its strongest points, with some well-developed characters and plenty of backstories to learn. Sadly, those playing through the game without doing any real exploration of the Felton mansion will end up missing a lot, as most of the backstory and additional details on characters and events are told through optional documents, photos, and collectibles. The atmosphere is also excellent, enhanced by the use of lighting, sound and the total lack of jump scares. During the course of the game, Rosemary is constantly being stalked by the enemy, creating a very tense feeling that makes the whole experience even more enjoyable.

Being the first entry in a trilogy, not all questions are answered at the end of Remothered: Tormented Fathers, but thankfully the game's ending is far from being a complete cliffhanger. On the contrary, it opens up some interesting possibility that will likely be explored by the future entries in the trilogy 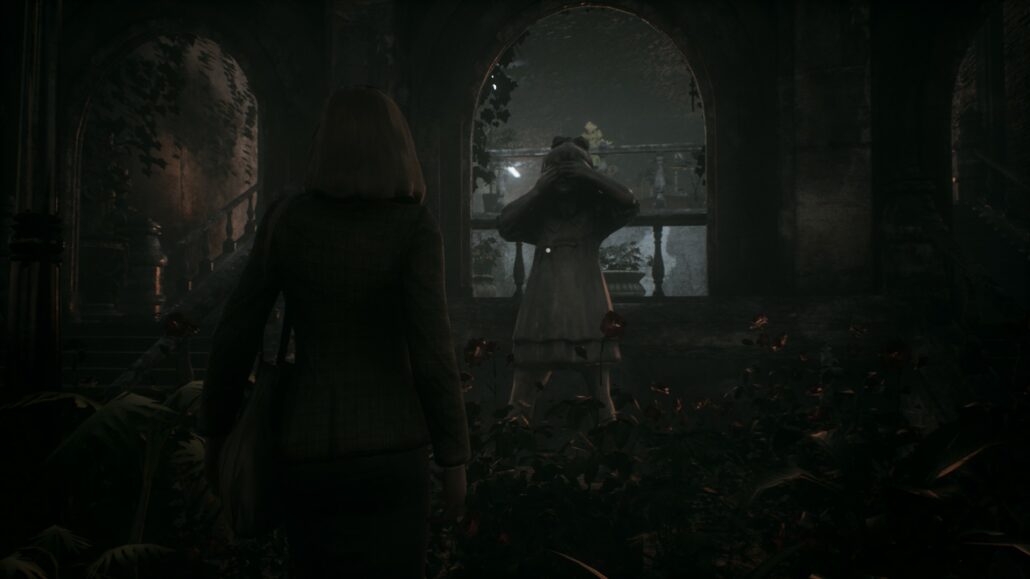 As mentioned at the beginning, Remothered: Tormented Fathers has been heavily inspired by the Clock Tower series. This is basically a stealth - horror game: Rosemary is far from being helpless, but she's no soldier, so she constantly has to avoid detection by the crazed inhabitants of the mansion. Each of the game's locations offers plenty of tools to avoid the attention of Mr. Felton, ranging from closets to hide in, tables to hide under and so on. It's also possible to create diversions with clocks and other items so to make sneaking past easier. In case Rosemary gets detected by the enemy, she can throw items at the enemy to stagger them temporarily and run; if caught, she can defend herself with specific items, all of which can be found in the mansion. Rosemary can also be damaged, and the only way to heal is by accessing the mirrors with the metronome, which also serve as save points. Without any sort of auto-saving, a sensible choice, considering the type of experience the team was aiming to develop, these save points are especially important.

While the basic experience is pretty much straightforward, Remothered: Tormented Fathers is far from being an easy game. The enemy is incredibly aware of anything happening nearby, and even the smallest sound can attract their attention. There's also a particularly difficult sequence close to the end of the game which may take more than a few tries to complete. Considering how short the game is, requiring around 5 hours to complete without exploring the mansion fully, a high difficulty level was definitely required. 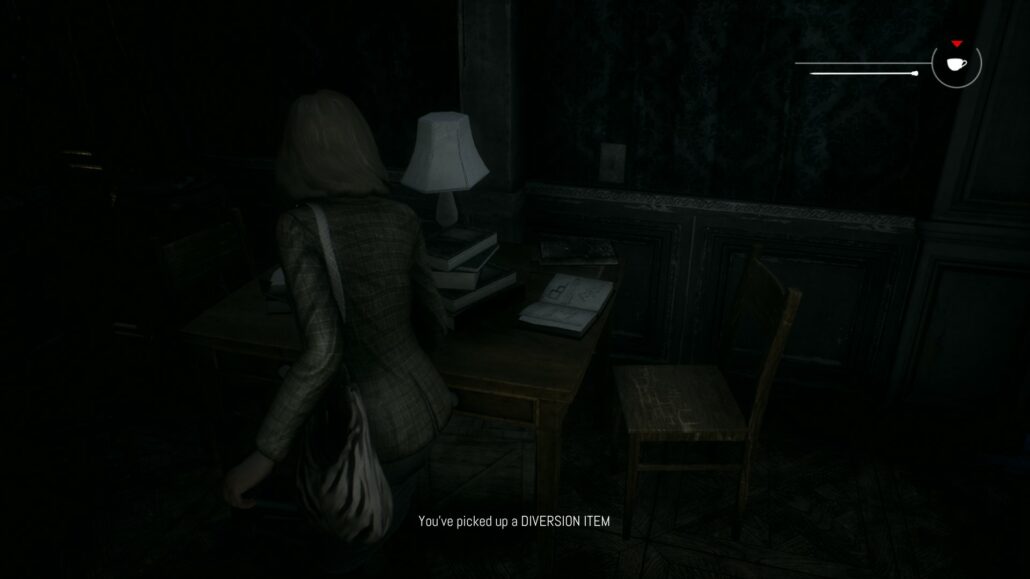 Speaking about the presentation, Remothered: Tormented Fathers offers a pretty basic one, with minimal UI elements and very simple menus. The graphics are well crafted for the most part, with a smart use of lighting to create a very interesting atmosphere. Sadly, there are issues at times with the lighting, but thankfully it's nothing major. Animations, on the other hand, are definitely stiff at times, ruining immersion. Considering the game has been developed without the big budget of an AAA title, Stormind Games did an excellent job, considering they have opted in making a third person game which requires way more effort than a first person one.

Remothered: Tormented Fathers does well what it sets out to do: providing a horror experience and an engaging story by avoiding the abuse of jump scares and explicit imagery. Rosemary's story is quite interesting, and my hope is that the following entries in the series will be released soon, as the game ends with a few questions that require a quick answer.

Reviewed on PC (code provided by the publisher). You can purchase the game via Green Man Gaming.

Remothered: Tormented Fathers is one of the best horror games released in recent years, thanks to an engaging story and a well-crafted experience inspired by the Clock Tower series and other older games. With an excellent atmosphere, the lack of predictable jump scares and constant tension, Remothered: Tormented Fathers is a game that any true fan of the genre should not miss.