Remedy's head of public relations, Thomas Puha, has replied to some questions regarding the necessity of the Quantum Break Live Action Show and the need to stream the show, instead of including the show on the game's disc. 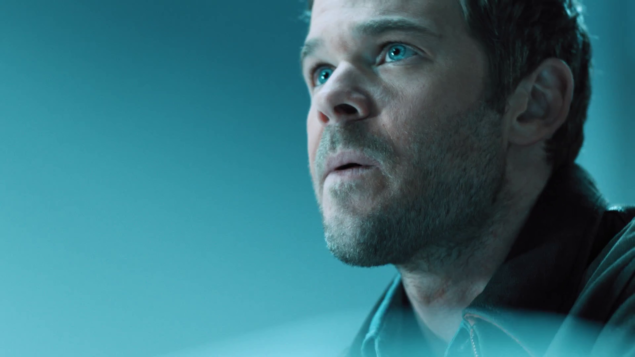 Quantum Break comes with a live-action TV show that focuses on the villains in the game. According  to Remedy, “the game is about the heroes and the show is about the villains”. This TV show isn’t merely for viewing purposes, as the show itself informs players how to play the game. Furthermore, the way the player plays the game, impacts the show.

On the Neogaf forums, users have been wondering in what way player choices affect the show. From the looks of it, the game's main story is pretty much nailed down, but some scenes in the show may vary depending on player choices.

Puha took time to confirm that Quantum Break's TV show isn't a 'build your own adventure" show. Episodes might have one or two short new scenes  compared to another version, according to Puha.

"It is actually like that and there are over 40 variants, but no, we have never said it's a "choose your own adventure", it's definitely not branching like that. So episodes might have one or two short new scenes compared to another version, but that necessitates another version of that episode...hence streaming" 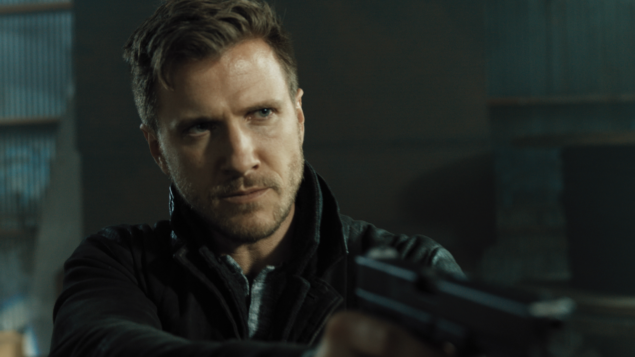 The PR head also replied to the question why there was a need for a separate TV show, instead of including an animated cut-scene in the game itself. Judging from Puha's answer, it's Remedy's preference to include a live-action show because of the different perspective of the villains in the game. Including an animated in-game cut-scene of 20 minutes would have required insane recourses.

Because we like live action since the first Max Payne. Because the show is from the perspective of the villains so using another medium made sense to differentiate it.

Also, animating a 20 cut-scene with lighting, vfx, all of that...that would have been beyond us really, that would have taken massive amount of resources. I dont think a 20 minute animted in-game cut-scene showing whats up at Monarch Solutions would have really worked.

Last but not least, Puha answered why the show needed to be streamed, rather than including it on the game disc.

Simply not enough space on the disc. Like I've said before, it's not like Remedy and Microsoft didnt discuss at length what the best options are, but there's always pros and cons to each solution and lots of development variables that I cannot get into.

Simply put, there wasn't enough space to include the show on the Quantum Break disc. The game itself already takes up more than 45GB. As posted yesterday, the game's Episode Pack is available for download on Xbox One, and takes up to 75GB of hard drive space. This would have required the use of multiple discs, and in general players don't like swapping discs.

Quantum Break will be releasing on April 5th for Xbox One and PC.