AMD has just released a Crimson 16.4.1 driver update, which should improve the performance of Quantum Break PC for those using a Radeon R9 Fury X. The driver also adds support for the HTC Vive and Oculus Rift. 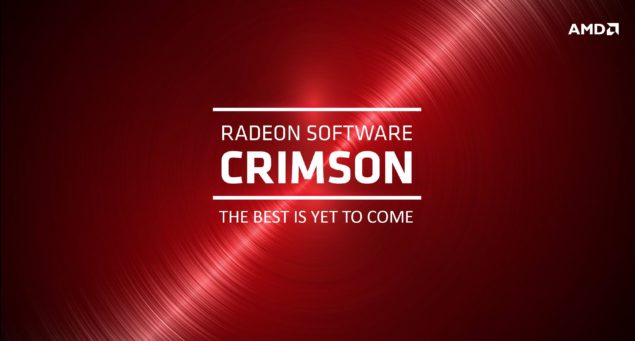 Earlier today we reported on how the PC version of Quantum Break seems to be suffering from some serious performance issues, including framerate issues, stability, and more.

While the report guys from a single individual running on a GTX980, it’s interesting to see that AMD has already released an update driver to increase Quantum Break’s performance on the R9 Fury X.

Check out the release notes for the 16.4.1 updated driver down below. The driver can be downloaded by following this link.

The updated driver also adds support for the Oculus Rift, and the HTC Vive.