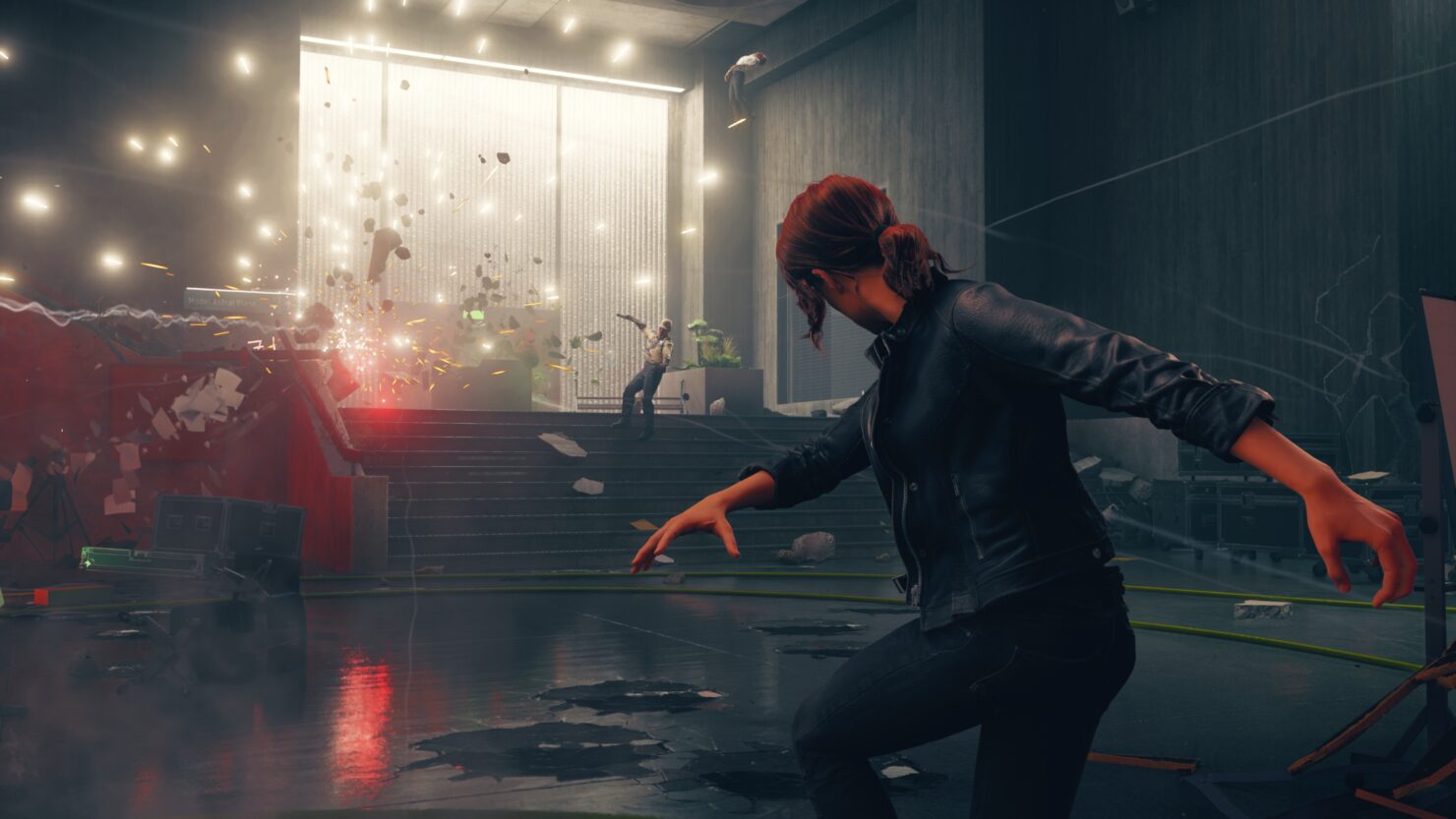 The gameplay footage published by IGN was captured at 4K@60 frames per second, though the bitrate seems to be on the low side which creates some artifacts in the video. Control should look much better at 4K resolution, especially when played on PC with the real-time ray tracing effects enabled.

After a secretive agency in New York is invaded by an otherworldly threat, you become the new Director struggling to regain Control.

From developer Remedy Entertainment, this supernatural 3rd person action-adventure will challenge you to master the combination of supernatural abilities, modifiable loadouts and reactive environments while fighting through a deep and unpredictable world.

Control is Jesse Faden’s story and her personal search for answers as she grows into the role of the Director. The world of Control has its own story, as do the allies Jesse meets along the way. Jesse works with other Bureau agents and discovers strange experiments and secrets.

Control is out on August 20th and recently went gold, which means there won't be any delays. The game will be an Epic Games Store timed exclusive on PC, while console users can pick between PlayStation 4 and Xbox One options. Additionally, Control will have an exclusive mission on PlayStation 4 and Sony users it's also getting the Season Pass DLC before the other platforms.