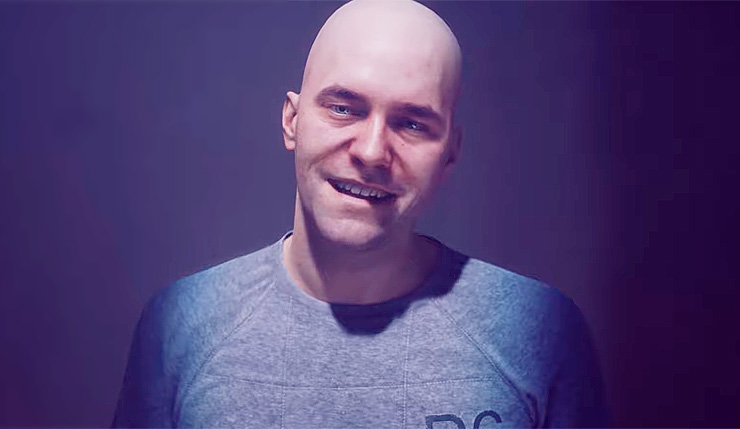 Control arrives in just a little under a month, and developer Remedy Entertainment has released a new, evocative story trailer. This one includes all the cool Kubrickian visuals we’ve come to expect, but it also introduces a new character -- a creepy, clearly unhinged man who seems to have some connection to The Hiss, the supernatural enemies you’ll be facing off against in Control. Not a lot of specific information has been provided about this guy -- is he our main villain? Or perhaps an ally? He certainly looks and sounds a lot like Peter Sarsgaard, although I don’t know if he’s actually portraying the character. You can check out the trailer (courtesy of the folks at VG247) below.

Intriguing stuff, as always! Remedy is certainly cooking up some fantastic trailers for Control, I just hope the game’s story holds together. I’m a sucker for stylish cinematic visuals, but I also like my stories to make some sort of sense. Want to know more about Control? You can check out Wccftech’s exclusive interviews with the game’s developers here and here, and can check out an official synopsis, below.

Set in a unique and ever-changing world that juxtaposes our familiar reality with the strange and unexplainable, Control is a third-person action-adventure game combining Remedy’s trademark gunplay with supernatural abilities.

Control hovers onto PC, Xbox One, and PS4 on August 27. You can check out the game’s PC system requirements here.