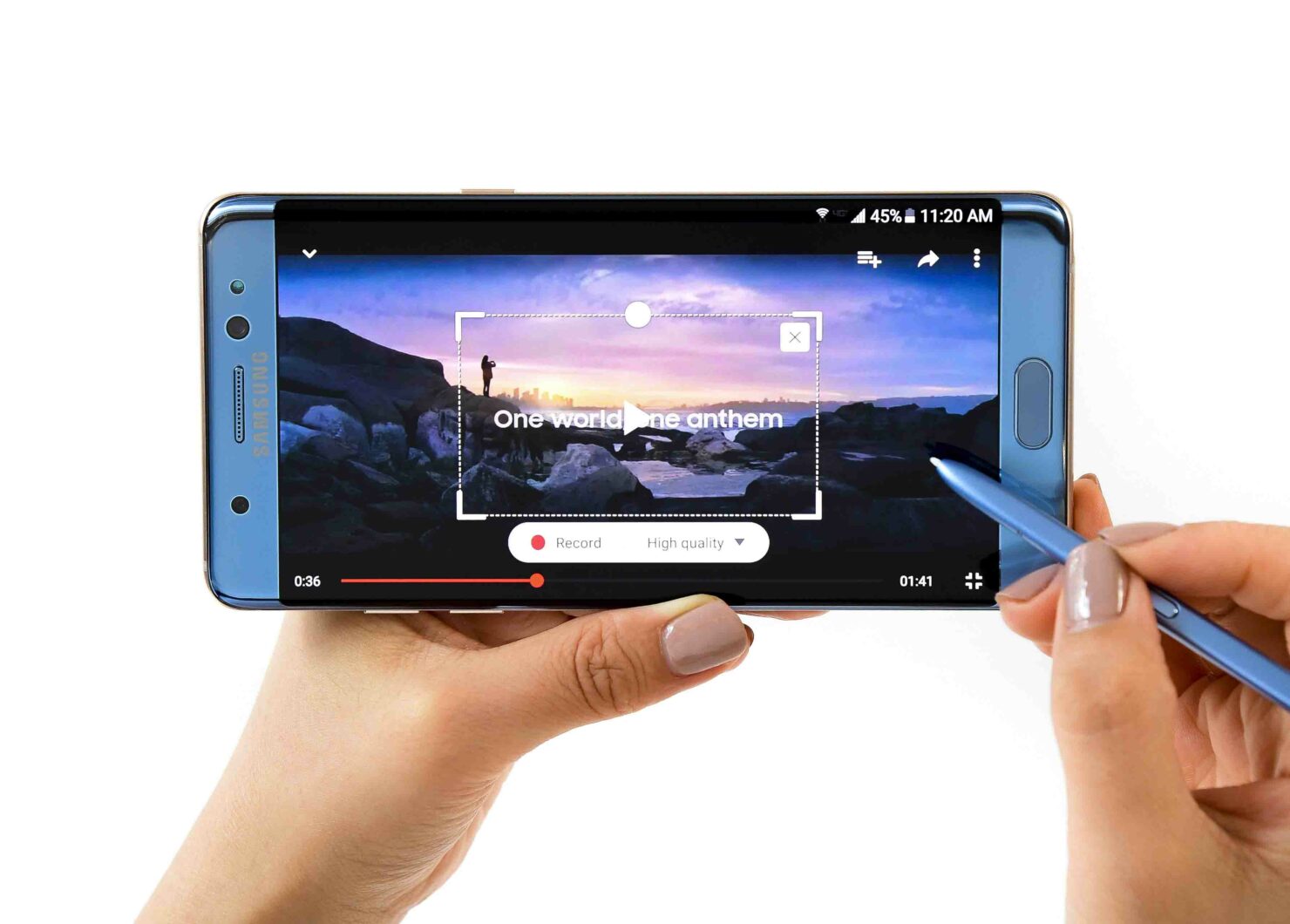 The South Korean giant says that it is going to work in close collaboration with the retailers in various markets to seek their approval and opinion. However, the company did reveal that it is not going to sell these refurbished units of the Galaxy Note7 in the United States.

In a report by the Verge, Samsung said in a statement:

“The objective of introducing refurbished devices is solely to reduce and minimize any environmental impact. The product details including the name, technical specification and price range will be announced when the device is available."

The company also hinted that it could rename the device as the refurbished units become available in select markets. Samsung is opting for the refurbishing plan to recycle millions of Galaxy Note 7 devices that it received in the recall from customers around the world. The company is following a three-step process to recycle these units; the first step is refurbishing while the second step is to reuse smartphone components like semiconductors and cameras. Samsung is also scraping the metal parts from the units by partnering with environmentally friendly companies.

Galaxy S8 and Galaxy S8+ Up For Pre-Ordering

In other news, Samsung is all set to unveil the Galaxy S8 and Galaxy S8+ smartphones tomorrow. However, before the big fat launch, the pre-ordering details for these phones have been revealed. In some regions, the pre-ordering window will open in the first week of April while some markets will get the privilege from tomorrow. In the United States, users will be allowed to pre-order from Target stores, starting from April 2. Target is offering a free Gear VR headset with controller and a $100 gift card.

Along with Target, SamMobile is also offering a promotional gift with every pre-order made via Samsung, Amazon, and mobile carriers. Its readers in the United States, United Kingdom, Netherlands, Canada, Brazil, Mexico, Spain, France, Germany, Italy, India, and Australia are eligible for the free gift scheme with the Galaxy S8.