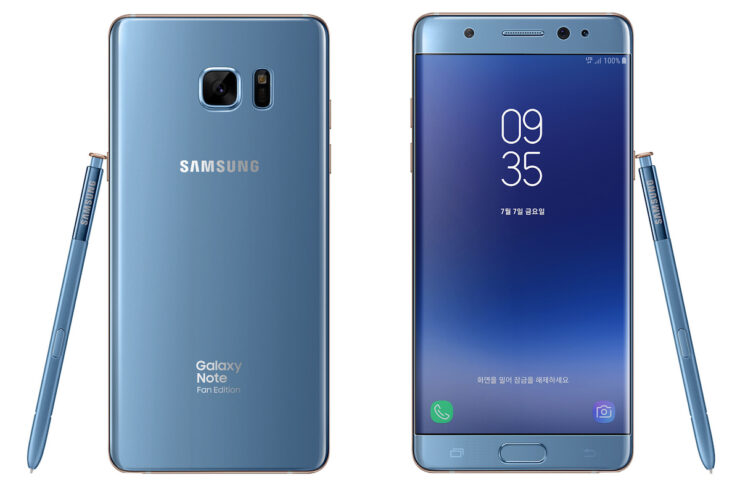 According to The Korea Herald, Samsung sold approximately 400,000 units of the Galaxy Note Fan Edition, with the only difference between the ‘explosive’ Galaxy Note7 and the latter was a smaller 3,200mAh battery. With the smartphone reportedly sold out in South Korea, Samsung is very unlikely to replenish the stock of this particular mobile phone, not when the Galaxy Note 8’s global launch is imminent.

The price of the device at its second launch was around $620 and with exclusive S-Pen features included, it could have meant to be necessary addition for consumers who demand a slight increase in productivity when on the move. With the handset displaying a positive response in South Korea, sources claim that Samsung is intending to release the smartphone overseas.

As we have mentioned time and time again, releasing the Galaxy Note Fan Edition in emerging markets such as India would be a very choice since these particular markets are where consumers display a high level of affinity towards refurbished units that are sold for a smaller price tag.

Samsung itself has yet to comment on what its plans are but looking at the success the tech giant is enjoying with its Galaxy S8 and Galaxy S8+, it goes to show that near-bezel-less phones are considered to be a profitable venture for the company.

Do you think Samsung should continue sales of its Galaxy Note Fan Edition? Tell us your thoughts down in the comments.